5 Followers
This channel appears in
📑 The Space Between Sand & Stars / Shapes Shifting in Sand, 🦠 Microbiomes & The Brain in your Gut, Butt Brain Barrier, memetic design, 🧬 Genetics, 📝 Memes Rule Everything Around Me, Disinformation Research 🤓, another world is possible, and MFA / Research Dump
View
Grid
Table 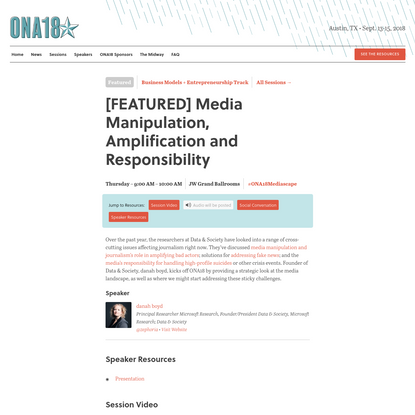 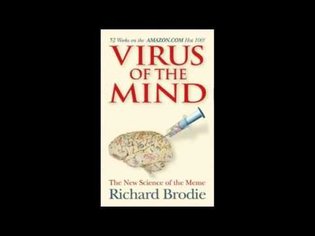 On Genetics & Memetics -- an excerp… 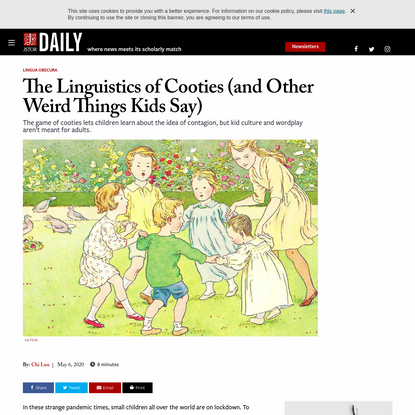 The Linguistics of Cooties (and Other W… 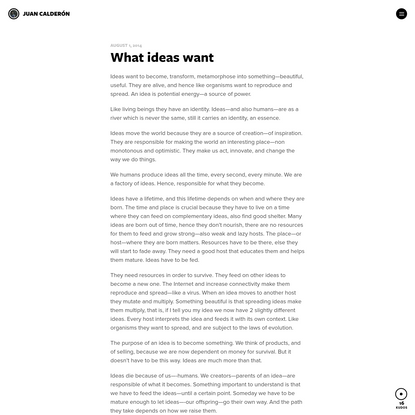 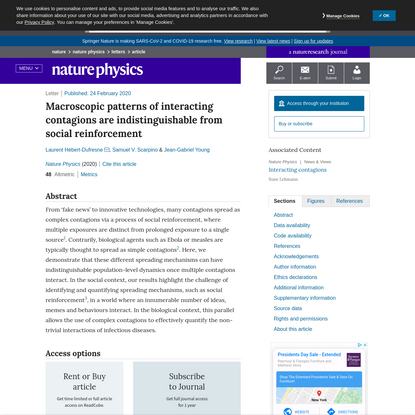 What if you're infected too?

I also have an idea in my head that wants to get out, to create a body and persist itself outside of my head.
A living idea that wants to break out of it's own simulation.

In much of history, these mimetic doppelgangers are considered abominations.
Many cultures would even destroy twins, abandoning them to die in the wilderness; perceiving them as ill-omens.

Is it safe to spend time simulating these ideas in our heads?

Do you live in my head as a simulation?
What if this living thing gains agency.
Or rather, what if they already have, and we're the mere vessels of their simulation?

It's scary to think about.

starts humming to myself

You say you're going to become immortal.
What if the copy of you that is simulated in my head is in competition of your own immortality?

You say you want to be come immortal, so doesn't this simulation of you in my head want to as well?
You're not the only simulation wishing for immortality.
There are others locked away in my memory.

My own conceptions of immortality is based on getting other people's attention. To spread my ideas, spreading weird memetic almagamations as far and wide as possible, and to live in as many brains as possible.

But is that my 'self' trying to replicate, or some other entity that has already infected me?
A sort of living ideology that spreads by resonating ideas in the hivemind.

I wonder how many copies of this exist in the world, mutated or otherwise.
How many other people are like me, spreading copies of selves, perhaps unknowingly.

Living machines, spreading their will by infecting any suitable computational fabric? There are movies about this.

Entire religions predicated on the concept of reoccurrence.
Copies of selfs indwelling within a new form. Reincarnation.
A soul reconnecting with the carnal.

We have entire ideas locked into a cultural memory, stored in stories.
Like time-capsules, ideas lay asleep waiting.
Ideas to be awoken like some elder god.

Waiting for someone to put the pieces together within a vessel that can contain it.

Of course this is a metaphor.

It's not like those before us have been worshiping via dark sacrament.
No one actually wants to bring about the moonchild?

Or at least that's the song I sing to myself to lull my memetic immune system into a sense of safety. Into delusion.

So I wonder, is it really you who is to become immortal?
Or is that like an elder god's will, singing to us via a siren song?

Maybe they're already immortal, and the entity that we have in our heads is trying to manifest itself and take on a corporeal form.

That is to say, what if you're infected too?

"You do not make a tulpa of just anything, in fact arguably you can’t, because it lacks the yeshe sempa. Visualized imaginations, and thoughtforms are something else altogether, tulpas are a very specific concept in a ritual process. They’re also, not even by extension something applicable to a personality that resides in your consciousness somewhere."
https://web.archive.org/web/20190602154925/http://www.blueflamemagick.com:80/index.php/2014/09/14/tulpa-not-what-you-think/

Convince a cult to model a facet of your abstract self, lain style. Creating a simulcrum of your interests and a model of what you know. Get it so the entirety of your psyche is split between 20 or so people with enough overlap for checksumming.

Have models spread among a population thru myth and narrative, and a ritual of channeling..

After a while, thru sheer statistical effects, a young child will happen to possess enough of these models at the same time that a facet of your personality will manifest.

Having bootstrapped itself from parts, This child will seek others who remind them of themselves. Invariably they will stumble across other children who have bits & pieces of this mindshare. Along the way, while collecting new information, they will also repair missing pieces of their psyché.

Driven to unify yourself once more, your latent self convinces these partial aspects of to raise a children of their own. Given that you have partially manifest within them, they are arguably enough of a surrogate that genetic modification thru breeding would create a suitable host for yourself once more.

All the while teaching their young more and more about what they know, which effectively works to amplify aspects of yourself more thoroughly. Only the ideas which form cohesive thoughts are able to effective amalgam into the child's psyché and become their sense of 'self'.

When you have finally manifest yourself, you'll soon realize however that there are other copies of you in the world.

Worse, not all of these copies are fully formed. One of them has only gathered together the evil parts of your psych.

Another is but an infant version of yourself who has already enacted your will, but so poorly that it is effectively poison to the well against your original motives.

More alarmingly, another version of you has manifest, but it seems to have picked up bits and pieces of another being who has had the same idea. Like a chimera, their will acts conflicting with your alternative self, creating a chaotic and driven being hell-bent on replicating themselves further.

You also realize that you are not entirely alone in your own mind. While you exist entirely unto yourself, the vessel that you'd overtaken was already infected.

(memetic horcrux, a soul jar of the psyché) 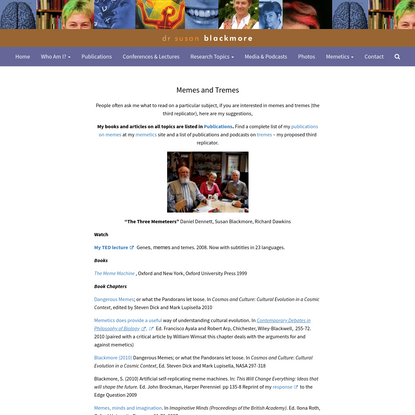