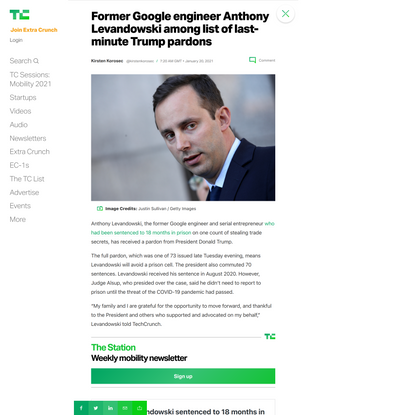 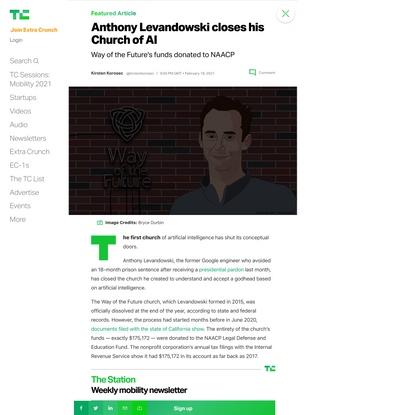 Inside the First Church of Artificial I… We are more than our brains: on neurosc… 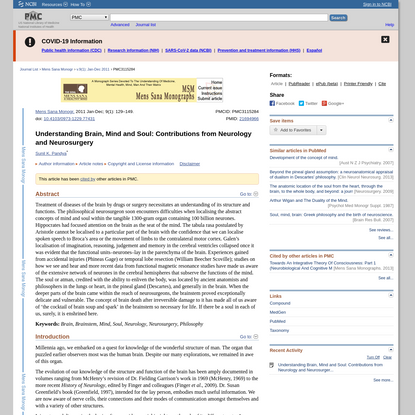 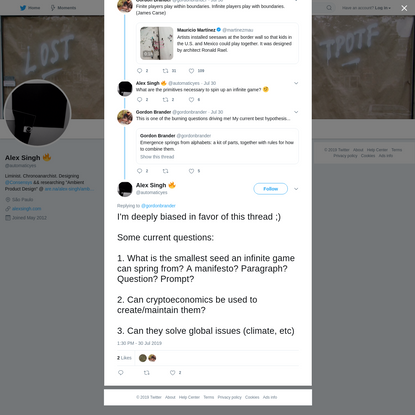 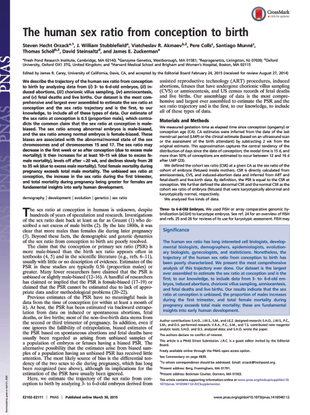 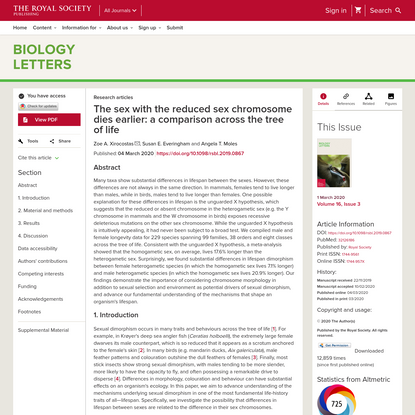 The sex with the reduced sex chromosome… 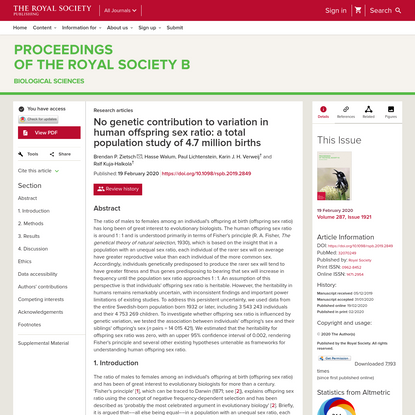 No genetic contribution to variation in…

I found someone who was a super smeller a while back, and while everyone argues against it, there are cases where people even express the pheromone detection gland genes. I think smell is massively underrated because western science has been doing it's explorations on people who eat way too much corn and don't develop nasal mucus properly. Medicines that affect smell, and scent masking stuff has been trendy since the Victorian era. It doesn't make sense to me that an animal that is so effective at sweating don't have any scent based behavior.

In ants, a lot of their scent differentiation is modulated by microbes. Sweat is loaded with urea.

Scent based arms races ought to occur in some populations if it's used for mating. Strong smells to attract mates end up being abused via cheating, causing the mates to either have less sensitivity to it, or more selective

The fun thing about ants is that when the colony gets sick, they tend to group up more with nest-mates with similar jobs. I think this is driven by scent detection changes on the back of an immune response to how the hive smells. No one seems to be doing this research tho because the idea that insulin signaling in ants drives their caste is still new and no one has put it together that it would be driving immune function, despite lots of evidence that their microbes act as epigenetic signaling mediators to affect caste development and behavior.

Dogs are particularly interesting, they just like rolling in anything that smells strong and is relatively novel. I've been modulating my dogs behavior by changing how often I give her a certain treat that affects how much her nose waters when she's hungry.

Lots of feces smells also smell like flowers when the concentration is low, it's because fundamentally the flowers are using bacteria to produce scent profiles that advertise flower health to bees. its really hard to fake indole scent because it's an output of a costly metabolic process.

I think dogs implicitly compete to smell the most unique as a way to prove to their pack that they are protecting their territory. As a smell dissipates on the pack's collective coat, it ends up being a stronger reward - thus indirectly influencing domain control. It would be a very simple behavior that leads to a lot of complex spatial territory functions.

Of course for the dog, the intrinsic motivation is that they just really enjoy stink. The rest is emergent.

This gets really fun too because it makes a prediction: during cold weather, canines who's nasal sensitivity declines would need stronger scents to get their little doggy noses off, so they would forage a lot further away from the pack's den. This modulates their hunting behavior almost 1:1 with resource density and would be a natural feedback loop.

There are some methods that ought to be able to track and model this, but they're not being used to study temporal changes AFAICT. https://movementecologyjournal.biomedcentral.com/articles/10.1186/s40462-015-0065-2

In humans, this behavior seems less about scent sensitivity, and more about scent memory though. So its not a 1:1 analogy.

Studies in social bees show that a small portion of the hive have poor olfactory senses, but also are the most chaotic in their flight. There is a sweet-spot for this at the hive level because the chaos provides for finding resources that the normal bees would avoid because their memory and reactivity is too high.

Related: my head models this all as emotion and behavior that generates implicit inside-out maps of territory thru chemotaxis-like scent based exploration. A more pure version is this example from google's 2011 AI challenge: http://forums.aichallenge.org/viewtopic.php?f=24&t=1746&start=90#p13862

^ The thing that they missed here is that there is a speed/accuracy trade off that can be tacked on thru a modifiable risk/reward matrix that reflects the 'emotion' of the hive, this would influence the decision of each ant, and is transferred between ants as they bump into each other and their scent/trophallaxis behavior sends behavioral ripples thru the hive.

Basically, deciding when to hunt, when to forage, when to protect the territory, and how far away to travel all have to be accounted for, and the trade-off triangle has multiple successful strategies whose' ultimate payout is a gamble that must be weighted with respect to guesses about future resource availability.

Similar constructions/restrictions like this this are why we start to see things like hot-hand heuristics showing up in foraging behavior - optimal foraging strategies require perfect information + perfect memory, and that doesn't exist in the real world due to space and time trade-off related to information compression and lossy/lossless system. In ants, a lot of this is avoided by distributing their memory among the hive mates.