How can we shape a city that's fair, social, happy, safe and sustainable? 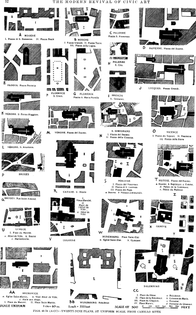 Sitte-piazzas.jpg
Architecture Under $80K
by Meggie Kelley
43 blocks • 14 days ago
Web design as architecture
by Malte Müller
156 blocks • 2 days ago
1 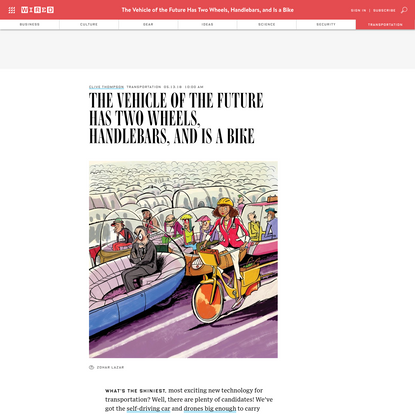 The Vehicle of the Future Has Two Wheel… 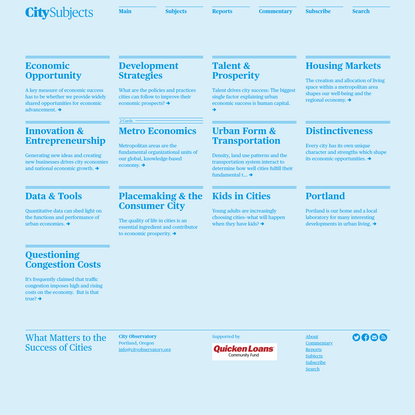 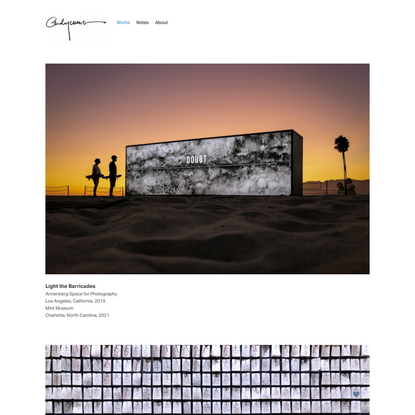 Silent Generation, born 1928-1945
In North America, Western World, shaped by McCarthy era and silencing of people who had socialist or communist ideas.
Smaller generation - less babies born because of the financial insecurities of the 1930s Depression

Boomers, 1946 - 1960 (or as far as 1964, depends where you look)
Post WW11 prosperity era. Times were good, people had children, there were lots of jobs and people were buying consumer goods. Women were pushed back into the homes after the 'war effort' (when women worked outside the home because were gone to war). Lots of new products developed, home appliances etc.

Maybe there will be a Generation Covid, born 2020 - 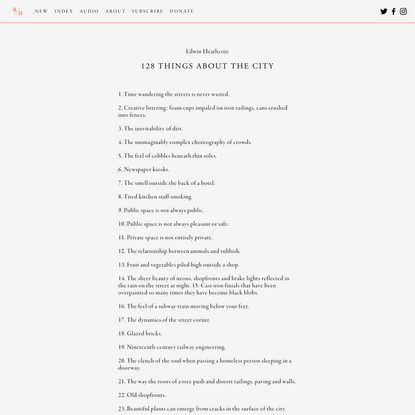