Sign up or Log in
Are.na
uzoma orji
how can we engage the internet with intent?
Info
—
17 Followers
This channel appears in
Open Door, slow web 🌐, internet dazed, What is a hospitable platform?, digital (dis)embodiment, etheric protocols, AI + Visionary , and somatic wayfinding
View
Grid
Table 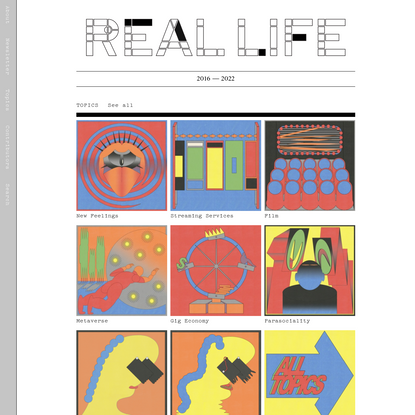 🌿 Tend to Your Digital Gardens: Flower… The Day the Good Internet Died 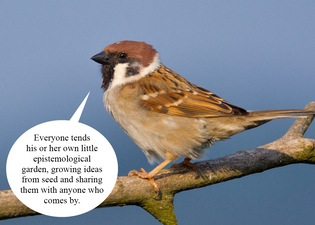 Arguably, the personal website is more important than social media platforms (though not, of course, than email, which is the face of work today), since at least its structure – not its distribution – is independent of the platforms of huge corporations like Facebook/Instagram, Tumblr/Yahoo!, or Google. 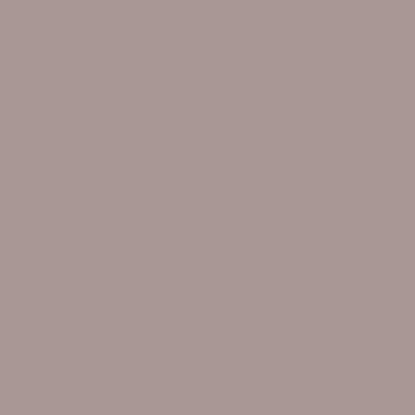 Could artists’ websites disrupt or shape the contemporary image economy, the current state of visual culture on the internet which is defined by hypercirculation, over exposure and low attention spans

as of February 2016, 486 Instagram photos are uploaded every second. That’s over 40 million images a day

Art – like all cultural production – has a complicated status online. It becomes ‘content’, that catchall phrase for the stuff that advertising is sold around

The answer to all of the above is that while we think we see a lot of art online, we are lost in a sea of images
It’s a requirement not only in order to build such a platform, but also simply to be able to imagine what is possible when working online
...But rarely do they facilitate access to the non-tech-savvy, be they artists who may want to work with them or viewers trying to understand the technique. 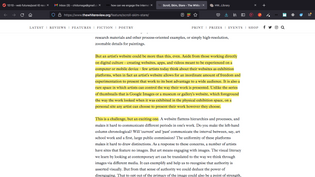 The Day the Good Internet Died - The Ri… 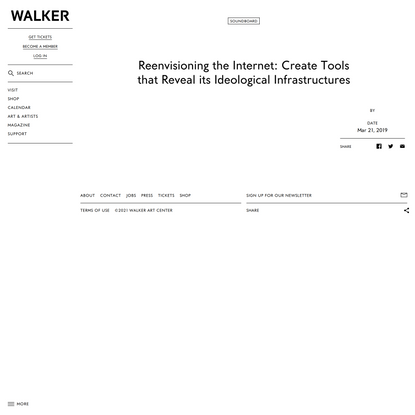 Reenvisioning the Internet: Create Tool…
Join Are.na to follow how can we engage the internet with int…
Sign upExplore