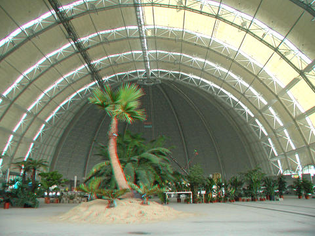 Something deemed natural is usually associated with being pure, or “not mixed or adulterated with any other substance or material.” Artificial aversions are fueled by media proclaiming the toxicity of synthetics, food flavoring to synthetic chemicals--a common narrative that validates our society’s romantic attachment to the natural. 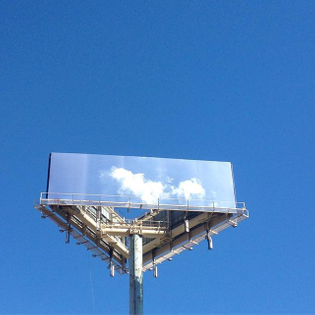 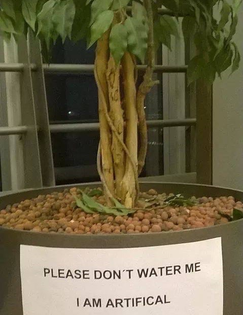 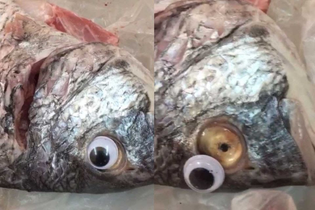 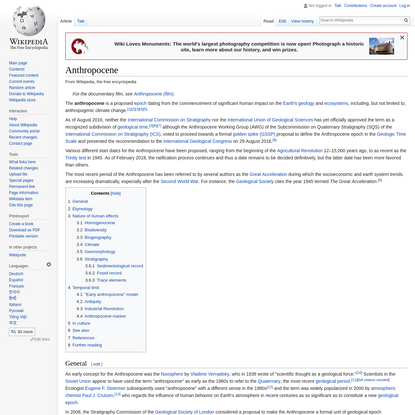 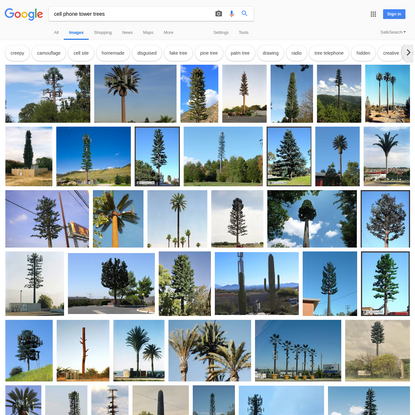 Davidson shows us how the systematization of alienated memory works in his critique of Wells’s futurist 1933 novel The Shape of Things to Come. He begins by asking why Wells, a devotee to the end of utopia by the means of science, makes his case for such progress by the very unscientific means of fiction, concluding that he does so because he

knows that fiction persuades where logic fails, since the human mind, though modern enough in some ways, has its old contrary habit of accepting the truths of art and rejecting the truths of science. This is an odd role in which to find the advocate of a scientifically controlled world-order. 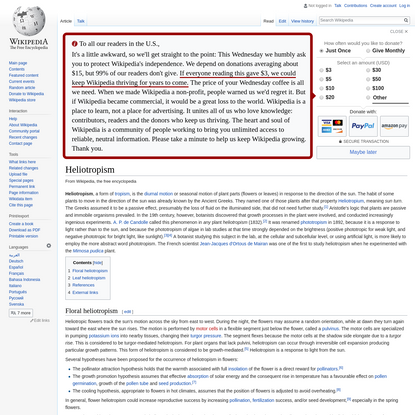 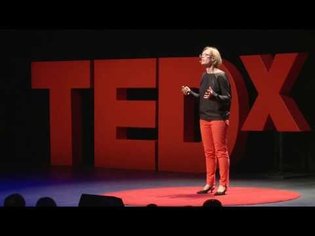