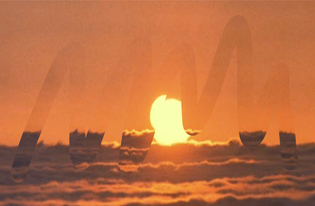 we are limited by the speed of light and it governs how we understand everything. without eyesight, we wouldn't understand most of the things that we do.

so evolution kinda screwed us over because we only have this one biological instrument that can 'see' a really small part of the world.

what kind of energy would an extraterrestrial civilization perceive? there are so many options!!!

at the most fundamental level, evolution is a result of random mutations and chance. genes that are beneficial to survival in a certain environment are passed on through generations, but every adaptation can be linked back to a single random 'error' in DNA replication.

if chance is something that is universal, and if life is defined by the environment it's situated in, then a similar process to evolution is probably going on somewhere else in the universe.

somewhere, a life form may have evolved to process a different section of the electromagnetic spectrum, maybe x-rays or UV radiation. and maybe this life form has somehow been evolving for millions of years, and has formed a civilization that has a much deeper, but very different understanding of our universe.

maybe the civilization understands dark matter, and has somehow harnessed enough knowledge to travel at the speed of light, and maybe that civilization wants to make contact with us........

1. the speed of light 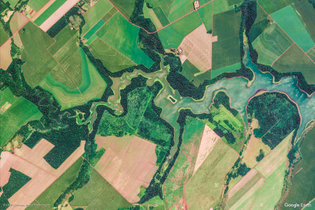 how do animals communicate with each other?

why is life so diverse on earth?

what does a cat perceive that we cant?