since the 14th century, we’ve gradually been turning our backs on nature and calculating our sense of time via manmade devices. It began in the monasteries of Northern and Central Europe, where pious monks built crude iron objects that unreliably but automatically struck intervals to help bellringers keep track of canonical hours of prayer. Like any machine, the logic of the mechanical clock was based upon regularity, the rigid ticking of an escapement. It brought with it a whole different way to view time, not as a rhythm determined by a combination of various observed natural phenomena, but as a homogenous series of perfectly identical intervals provided by one source.

The religious fervor for rationing time and disciplining one’s life around it led the American historian Lewis Mumford to describe the Benedictine monks as “perhaps the original founders of modern capitalism.” It is one of the great ironies of Christianity that it set the wheels in motion for an ever-unfolding mania of scientific accuracy and precision around timekeeping that would eventually secularize time in the West and divorce God

calculating our sense of time via manma… 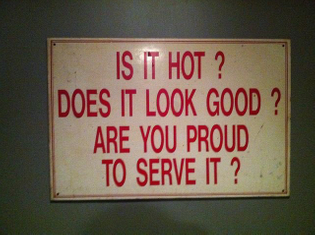 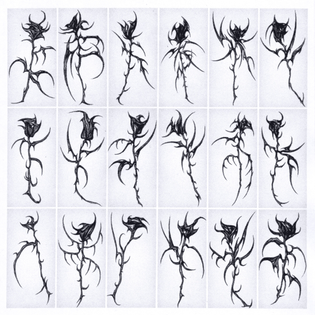 The most anti-capitalist protest is to care for another and to care for yourself. To take on the historically feminized and therefore invisible practice of nursing, nurturing, caring. To take seriously each other’s vulnerability and fragility and precarity, and to support it, honor it, empower it. To protect each other, to enact and practice community. A radical kinship, an interdependent sociality, a politics of care. 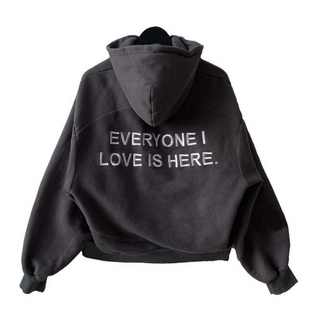 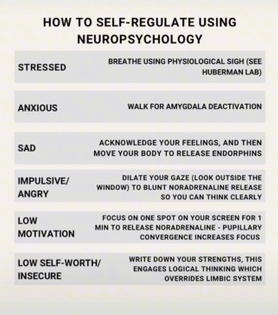 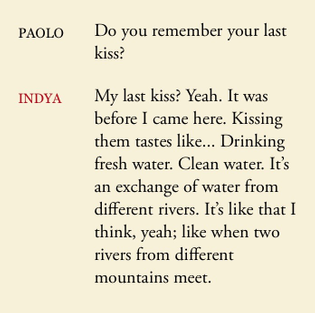 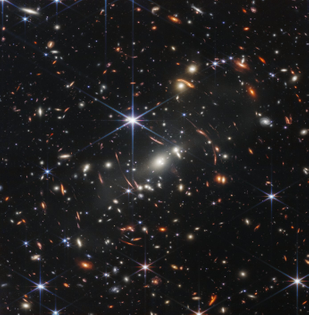 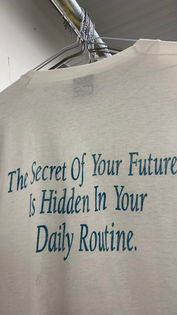 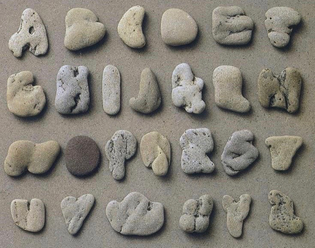