It’s time for land back, truth and reconciliation. We require a holistic approach that will honour the experience and knowledge of indigenous wisdom. “To me, LANDBACK also means all of us returning to the land.”

The point here is that the Industrial Revolution – and Europe’s industrial growth – did not emerge ex nihilo. It hinged on commodities that were produced by slaves, on lands stolen from colonised peoples, and processed in factories staffed by European peasants who had been forcibly dispossessed by enclosure. We tend to think of these as separate processes, but they all operated with the same underlying logic. Enclosure was a process of internal colonisation, and colonisation was a process of enclosure. Europe’s peasants were dispossessed from their lands just as Indigenous Americans were (although, notably, the latter were treated much worse, excluded from the realm of rights, and even humanity, altogether). And the slave trade is nothing if not the enclosure and colonisation of bodies – bodies that were appropriated for the sake of surplus accumulation just as land was, and treated as property in the same way.

It might be tempting to downplay these moments of violence as mere aberrations in the history of capitalism. But they are not. They are the foundations of it. Growth has always relied on processes of colonisation. 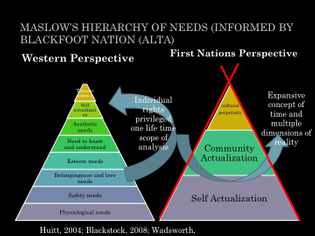 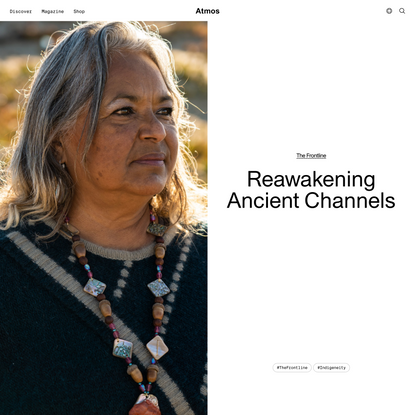 Colonialism has tarnished these ancient ways of being, but the climate crisis is pushing us to look within and ask ourselves who we want to be. There will always be a tree to cut or a buck to be made, but what good is any of it on a planet devoid of life? On a planet sucked of joy?