Welcome to the Cyber Age. 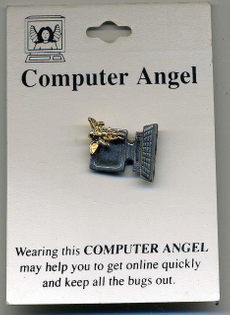 Online, it’s especially easy to believe in a transitive property of liking — that by liking something and announcing your like of it you acquire some part of its shine. 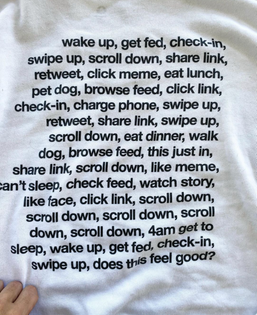 Does this feel good? 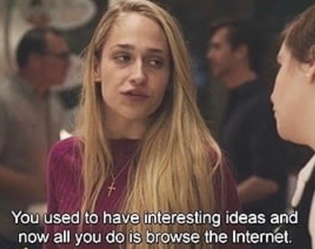 In the past, our timekeeping systems were synchronized with the systems of the earth. The rhythms and seasons of nature help us orient and make sense of when we are. Digital media has warped our subjective sense of time and thrown us into a state of atemporal confusion.

One can understand TikTok as just that, an engine for appropriation that uses massive resources of surveillance and data analysis to identify value (attention and engagement in the form of virality) and transfer it to those better positioned socially to exploit it. TikTok and the Evolution of Digital Bla…

A perceived closeness to Black culture doesn't translate to a greater understanding or desire to understand the lived experience of Black people . . . The internet has provided, for white youth who've spent a large part of their adolescence on it, a front seat to the creation and distribution of Black cultural products — Black music, slang and dances. But as those cultural products move across the internet, they get farther and farther away from their original context and meaning and often become collapsed under the simplistic label of "youth culture." This isn't as democratizing as it seems. Apps like TikTok and its spiritual predecessor Vine not only encourage the performance of Black culture by non-Black teens, but incentivize it with real money to be made. It used to just be financially viable for pop stars to perform Blackness. Now, it presents an opportunity to non-Black teens everywhere. 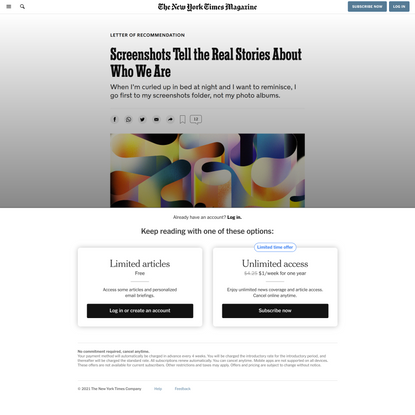 Screenshots Tell the Real Stories About… 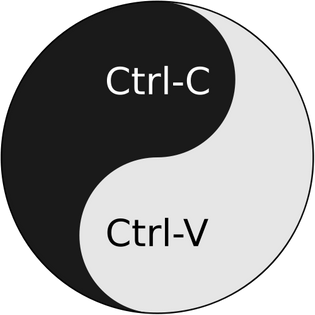