Sign up or Log in
Are.na
wade trudeau
World Building
Info
—
24 Followers
This channel appears in
brendi life, man made climate change, city x nature, Legendarium, and 0. the after 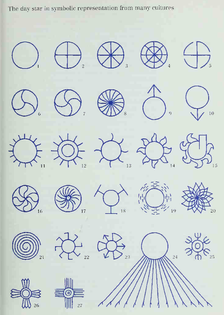 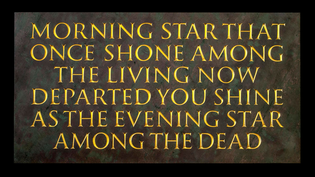 Many of the word’s strongest associations then were biblical, for it is used over and over again in the King James Version to refer to places on the margins of civilization where it is all too easy to lose oneself in moral confusion and despair. The wilderness was where Moses had wandered with his people for forty years, and where they had nearly abandoned their God to worship a golden idol. (3) “For Pharaoh will say of the Children of Israel,” we read in Exodus, “They are entangled in the land, the wilderness hath shut them in.” (4) The wilderness was where Christ had struggled with the devil and endured his temptations: “And immediately the Spirit driveth him into the wilderness. And he was there in the wilderness for forty days tempted of Satan; and was with the wild beasts; and the angels ministered unto him.” (5) The “delicious Paradise” of John Milton’s Eden was surrounded by “a steep wilderness, whose hairy sides /Access denied” to all who sought entry.” When Adam and Eve were driven from that garden, the world they entered was a wilderness that only their labor and pain could redeem. Wilderness, in short, was a place to which one came only against one’s will, and always in fear and trembling. Whatever value it might have arose solely from the possibility that it might be “reclaimed” and turned toward human ends—planted as a garden, say, or a city upon a hill. (7) In its raw state, it had little or nothing to offer civilized men and women. 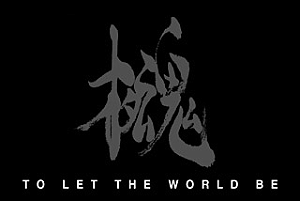 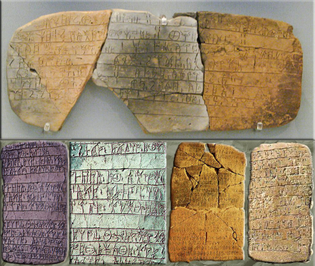 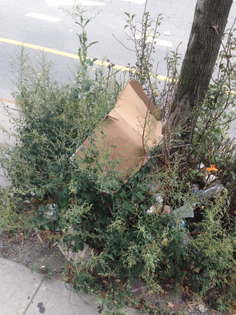 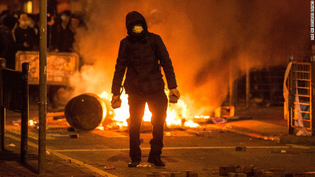