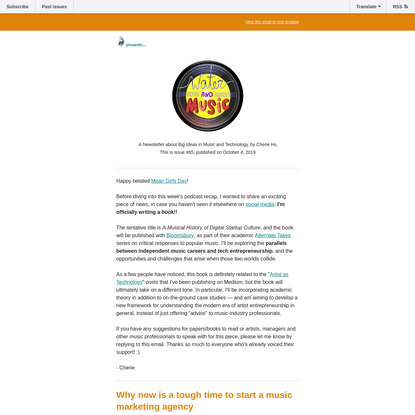 Why now is a tough time to start a musi… 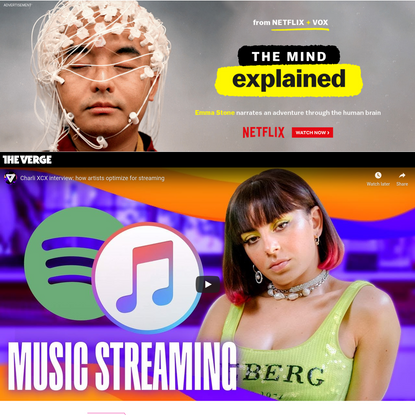 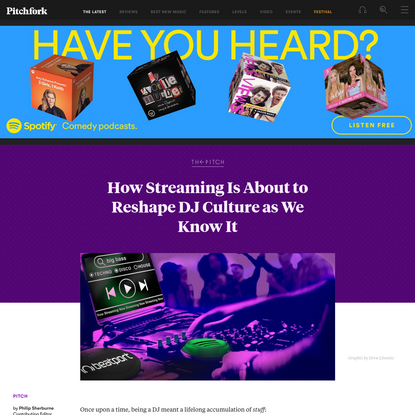 How Streaming Is About to Reshape DJ Cu… 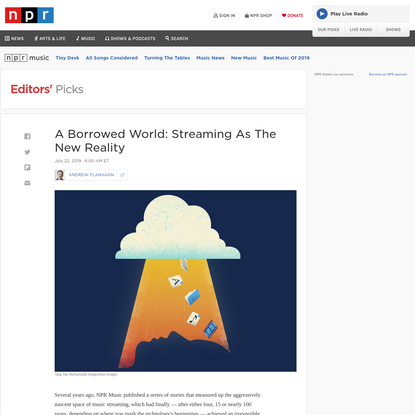 A Borrowed World: Streaming As The New … 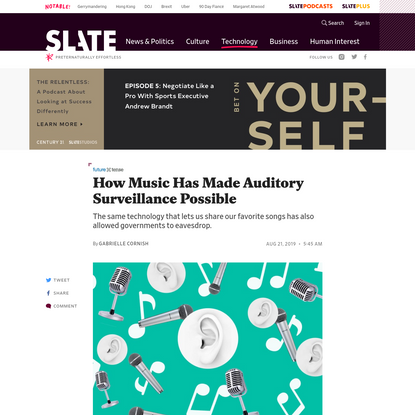 How Music Has Made Auditory Surveillanc… 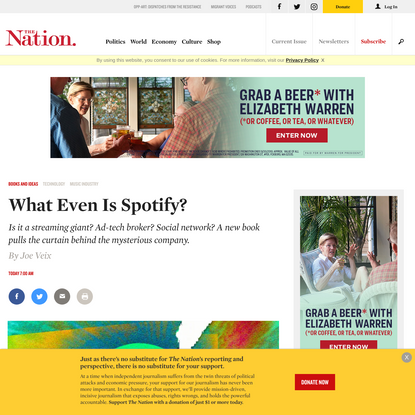 What Even Is Spotify? | The Nation 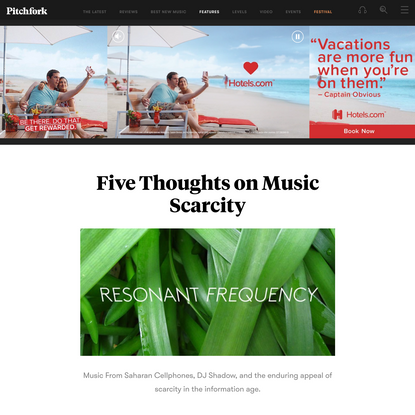 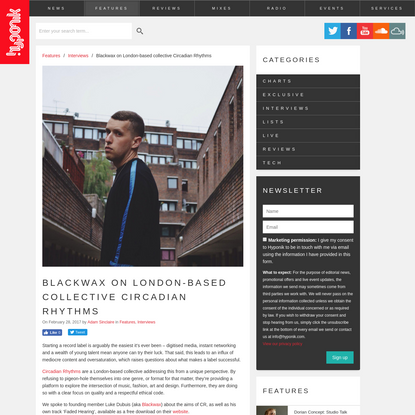 I was struck by the courage of xin's approach, and wondered if other artists have considered a boycott of the streaming giants.

Telefon Tel Aviv: I see other artists doing it, and I think it's really brave of them. Skee Mask, for instance, was like, "You know what? My new thing, I'm not putting it on Spotify." And a lot of people are like, "Well fuck, man. How am I supposed to listen to it?" And he's like, "Cool, you can go to Bandcamp. It's $5.99. It's not expensive. I spent half a year working on this fucking thing. Throw me a bone here." I think that's really brave, and I also think you could justify spending $20 on a Skee Mask record. It's going to be a fucking ripper.

There was a great tweet about this five years ago. A guy was like, "You know, I have a hard time. I go back and forth on whether I'm going to spend 99 cents on a song, but believe me, I'll never bat an eyelash about spending 99 cents for more guacamole at Chipotle." I was like oh, OK. What streaming has done more than anything is, in the court of public opinion, whether people realise it or not, it's completely devalued physical music. So people don't buy it.

We're seeing a surge in what I call algorithmic populism. It's a very reductive way of putting it. But it's this idea of the streaming platforms exploding the idea of a release, removing attribution, repackaging one small part of something that you have created and putting it within this other form tends to be...

Mat Dryhurst: Exactly. And also going toward an up-voting, the biggest marketing campaign wins scenario, which is like a dystopian free market approach, which I try and push back on, because the people I care about generally don't tend to win in those environments.