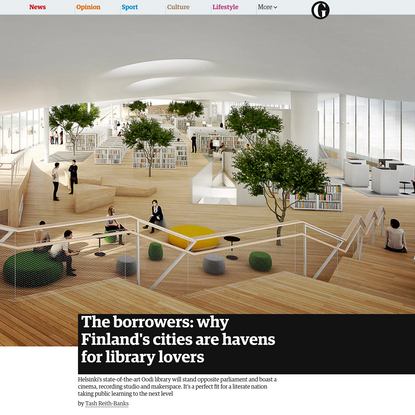 The borrowers: why Finland's cities are… 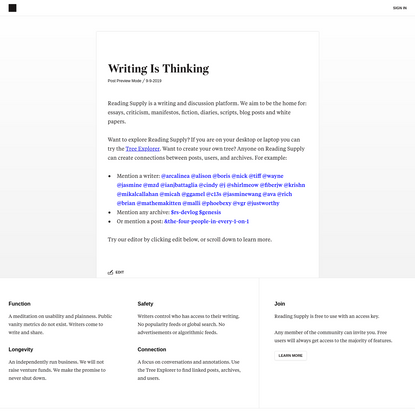 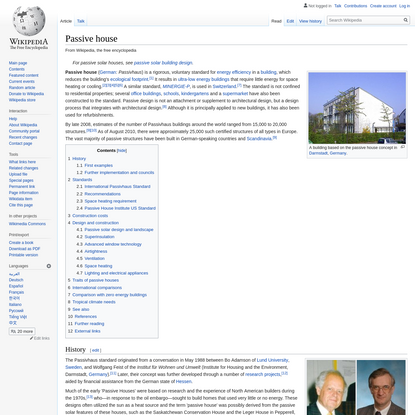 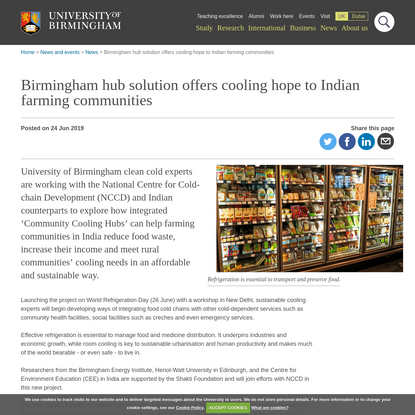 “AR works as a kind of subtitling of reality. It’s one thing to read a book and understand the commandments and apply them to a particular circumstance. But at the level of perception, reality is essentially pre-interpreted and identified for you as friend, enemy, mine, theirs, blue team red team etc. The capacity for forms of cognitive fundamentalism where all the Abrahamic monotheism will rush in, all the weirdness but secular and sacred... it’s not advertising that’s the killer of AR-it’s religion.”

BB on AR from New Models 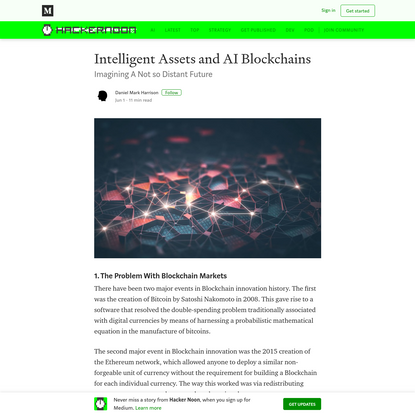 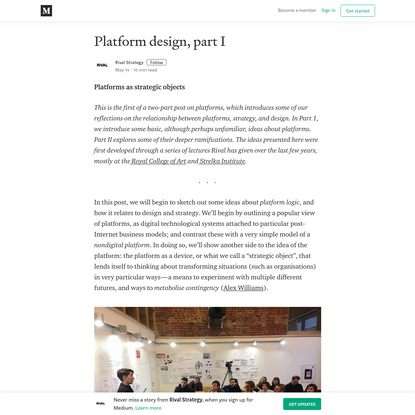 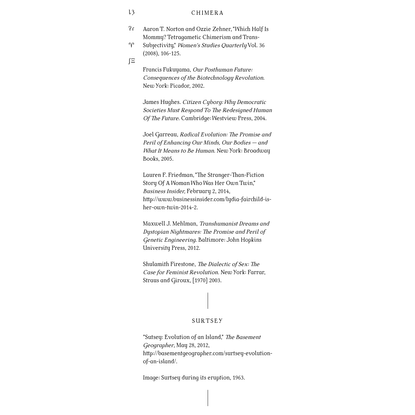 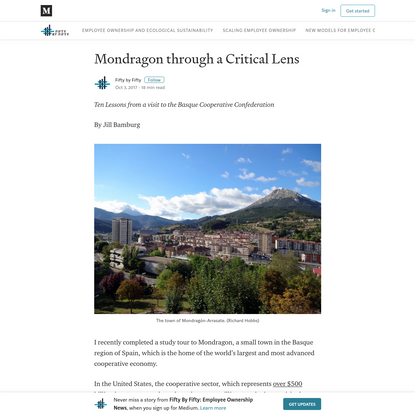