What matters from the philosophical point of view is precisely that toughness or strength are emergent properties of a metallic material that result from the complex dynamical behaviour of some of its components. An even deeper philosophical insight is related to the fact that the dynamics of populations of dislocations are very closely related to the population dynamics of very different entities, such as molecules in a rhythmic chemical reaction, termites in a nest-building colony, and perhaps even human agents in a market. In other words, despite the great difference in the nature and behaviour of the components, a given population of interacting entities will tend to display similar collective behaviour as long as there is some feedback in the interactions between components (that is, the interactions must be nonlinear) and as long as there is an intense enough flow of energy rushing through the system (that is, the population in question must operate far from thermodynamic equilibrium). As I will argue in a moment, the idea that many different material and energetic systems may have a common source of spontaneous order is now playing a key role in the development of a new philosophy of matter. 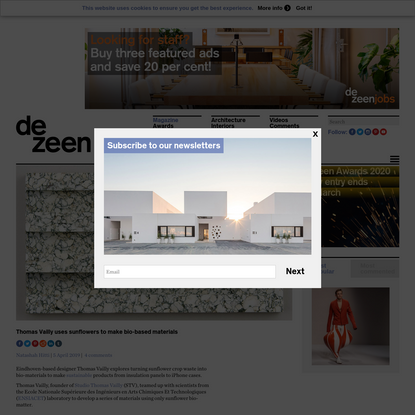 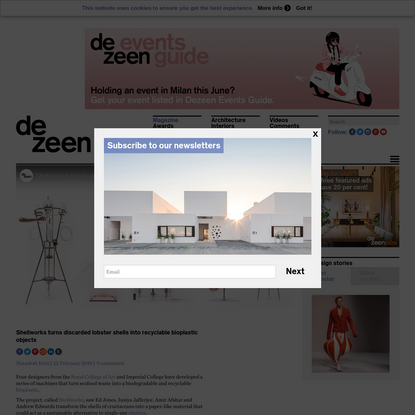