Sign up or Log in
Are.na
Wendi Yan
* nothing i touch doesn't become a part of me
Info

the storyteller is constantly being influenced by the stories she tells 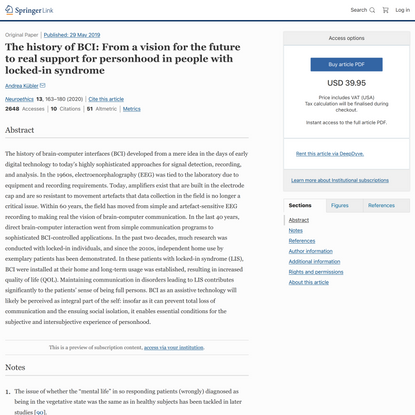 The history of BCI: From a vision for … 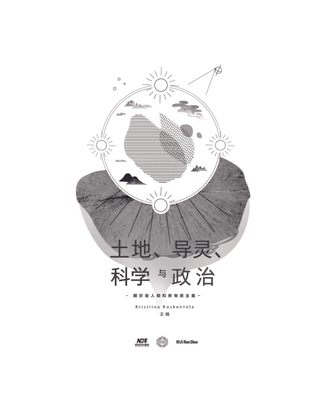 The reader creates the writer, the writer creates the reader; between them they construct a cosmos that suits them best, and by so doing they overcome, in Manguel’s words, “the obstacles of geography, the finality of death.” Their joint enterprise is the making of the two worlds we inhabit as human beings, one in the flesh, the other in mind.

Man, says Thomas Carlyle, is symbol maker made conscious of himself as symbol maker, the only one of earth’s creatures (or at least the only one we know about) capable of traveling in time in a cosmos that suits him. 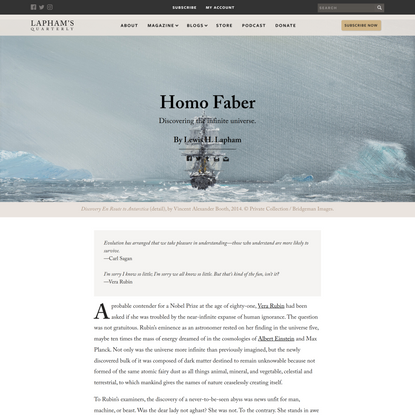 Einstein: "Man tries to make for himself in the fashion that suits him best a simplified and intelligible picture of the world; he then tries to some extent to substitute this cosmos of his for the world of experience, and thus to overcome it. This is what the painter, the poet, the speculative philosopher, and the natural scientist do…Each makes this cosmos and its construction the pivot of his emotional life, in order to find in this way the peace and security he cannot find in the narrow whirlpool of personal experience." 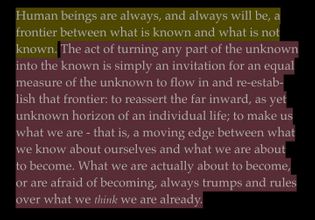