Sign up or Log in
Are.na
who am i (+1)
surveillance things
Info
—
Collaborators
emma rae bruml norton
This channel appears in
▤ surveillance capitalism, 👁 Panoptics 👁, and QuestioningTheOnline
View
Grid
Table 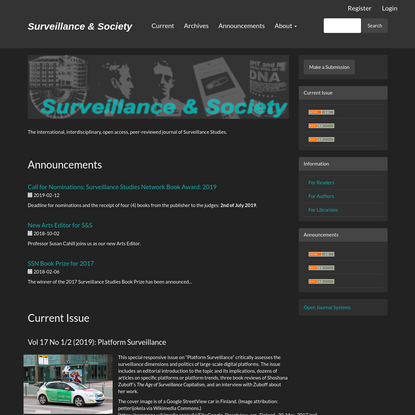 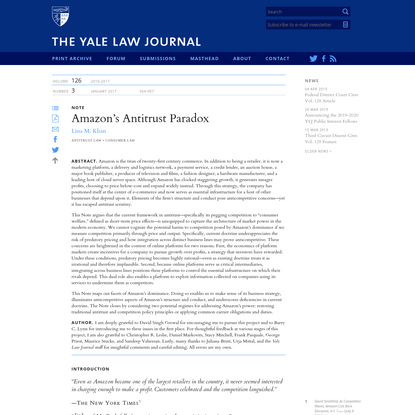 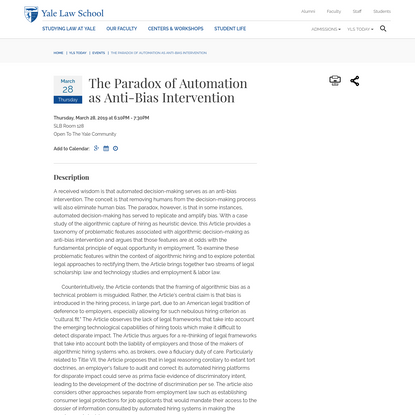 The Paradox of Automation as Anti-Bias … 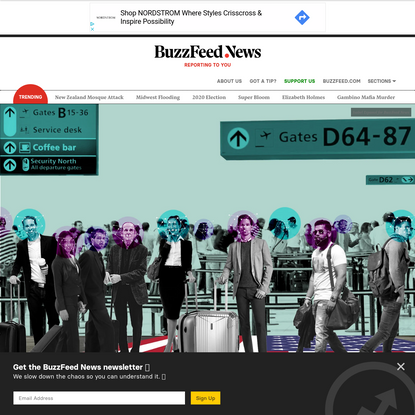 The US Government Will Be Scanning Your… 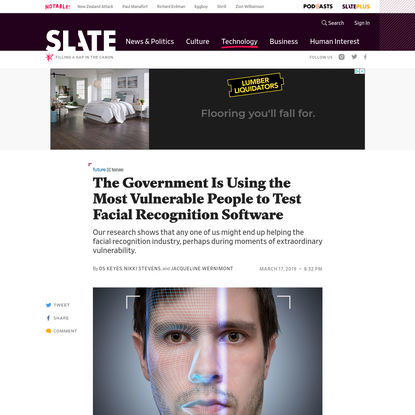 The origin of the computer screen is a different
story. It appears in the middle of this century but it
does not become a public presence until much later; and
its history has not yet been written. Both of these
facts are related to the context in which it emerged: as
with all the other elements of modern human-computer
interface, the computer screen was developed by the
military. Its history has to do not with public
entertainment but with military surveillance.
The history of modern surveillance technologies
begins at least with photography. From the advent of
photography there existed an interest in using it for
aerial surveillance. FŽlix Tournachon Nadar, one of the
most eminent photographers of the nineteenth century,
succeeded in exposing a photographic plate at 262 feet
over Bi�vre, France in 1858. He was soon approached by
the French Army to attempt photo reconnaissance but
rejected the offer. In 1882, unmanned photo balloons
were already in the air; a little later, they were
joined by photo rockets both in France and in Germany.
The only innovation of World War I was to combine aerial
cameras with a superior flying platform -- the
airplane.[5]

Radar became the next major surveillance
technology. Massively employed in World War II, it
provided important advantages over photography.
Previously, military commanders had to wait until the
pilots returned from surveillance missions and the film
was developed. The inevitable delay between the time of
8 the surveillance and the delivery of the finished image
limited its usefulness because by the time the
photograph was produced, enemy positions could have
changed. However, with radar, as imaging became
instantaneous, this delay was eliminated. The
effectiveness of radar had to do with a new means of
displaying an image -- a new type of screen. 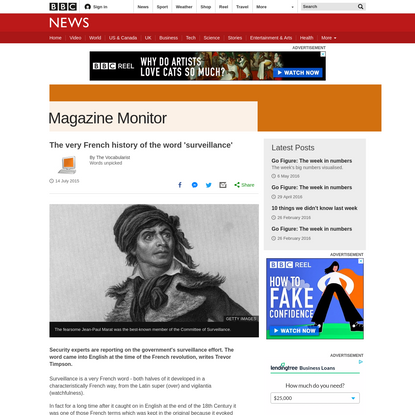 The very French history of the word 'su… 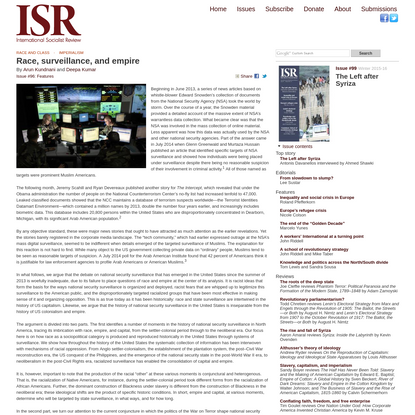 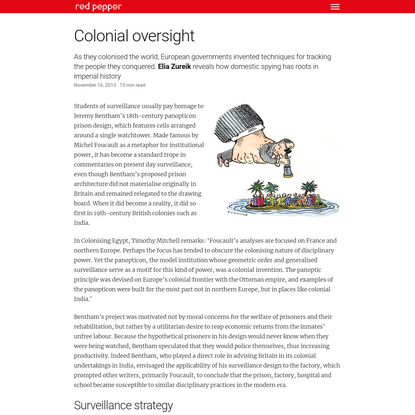 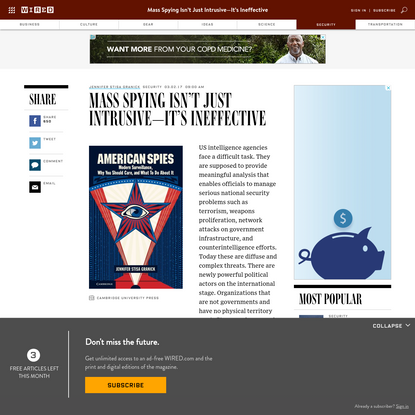