Sign up or Log in
Are.na
Will D
Info
—
View
ChannelsBlocksIndexAll
Sort
Recently updatedRandom
Business
by Will D
3 blocks • about 1 month ago 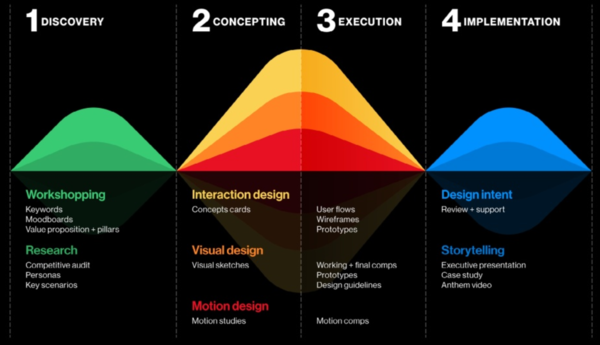 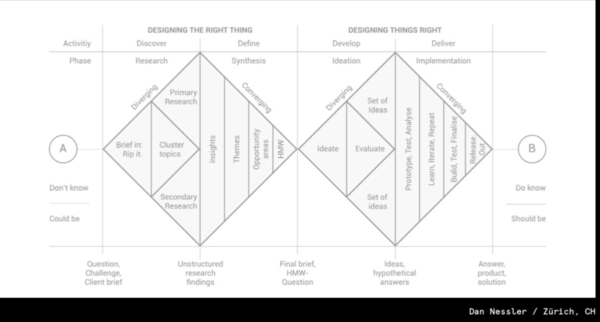 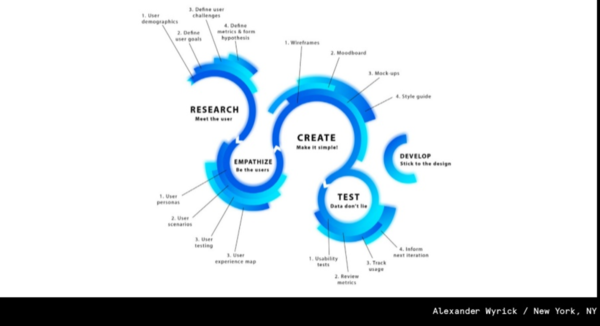 2.png
Knowledge Networks
by Will D
2 blocks • about 2 months ago 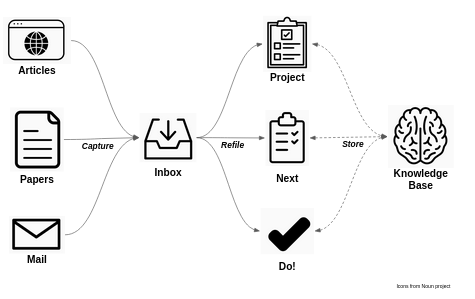 Professional growth isn’t limited to the job you’ll get next, the credentials you acquire, or raising your salary by X% in the next few months. While it can certainly include those things, it’s also largely about everything that comes before and after these milestones. Professional growth includes the activities that enable you to move to the next step of your career, side step to another career entirely, and/or develop as an individual contributor, manager, or entrepreneur.

This includes any of the following:

TLDR: The magazine model is not the best choice for indie intellectuals trying to start something. Two reasons: (1) Accelerating digital culture requires you to move fast and group projects move slower than solo projects, and (2) accelerating media segmentation rewards increasingly unique, hyper-niche content, so smaller, in-house production teams are better able to express unique micro-niches. I discuss some other social-psychological bases for this view, and acknowledge some exceptions.

the projects that are succeeding right now, they really leverage the agility and efficiency of either solo creators or very small group collaborations that get along really well. One of the problems with the magazine model is that it's this larger corporate structure, where there's a board or there's some sort of leadership panel, and then they organize other people's work and fund it and support it and edit it and publish it. And one basic problem with all of that is, it just takes a lot of time. There's a lot of friction, and transaction costs. You'll find that trying to get people to write for you is like herding cats, you know, because most... er... a lot of people just aren't that productive. They're just not that focused. Even smart people, even people who are capable. It's just very hard for people. Whereas, if you're a solo creator or you have a small band of three to four people who are pumped and productive and motivated, and they're on the same page sufficiently well enough that there's not a lot of time wasted on debates about what should be done and what shouldn't be done... That small group can just churn out content. And I think what's really winning right now is volume and consistency.

An outfit that can produce new stuff every single day, let's say for a few months straight. Even if it's relatively short stuff, even if it's not the most amazing stuff. If you can achieve that kind of consistency and volume, I feel like that's the stuff that is winning right now. Just because there's so much noise that, to really get through to any particular community that you want to communicate with, there's such a high quantity of stuff floating around — and a lot of it is crap — that the only way to really get through is if you have your signal being emitted out into the world regularly all the time. Because only a few people are going to see each tweet. Only a few people are going to see each blog post. But if you're able to do that every single day, then it adds up in a way that other tempos or publishing frequencies don't add up.

Also, the smaller groups or the solo projects, what they have to their advantage right now is real personality character. This is something that people are really into right now, people won't really subscribe for things or buy things or even read things unless the producer is a human that they feel some sort of connection to. And again, the magazine model, it's much more corporate and cold. The magazine model prides itself on high quality, long-form stuff, which is cool, but it just doesn't register with people today, psychologically, because even if there's a really, really, really profound, good 10,000 word article, that was patiently edited, and the spelling is perfect, and the writers are very talented.... People see that and they're just like, "I don't feel like reading this." Whereas, if it's some person that they know of and have some sort of identification or relationship with, or a small collective that they know of, then they're emotionally motivated to check it out. [You’re not giving up on maximum high-quality, because all that content can be gathered, edited, revised, and reconstituted into sophisticated long-form later, just as high-quality as a magazine’s feature article.]

The emotional motivation is the make-or-break variable that is deciding right now what rises to the top and what doesn't. Especially for purchasing decisions. For people who are going to make that decision, "Oh, I want to throw these people five bucks a month," or "I want to buy this book," or not. That is hugely emotional and hugely personal [because trust in institutions is unprecedentedly low]. And I think you can only win that game if you have a very human, small-scale type of high-volume, high-consistency production model with a very focused subcultural niche, which is just very human and raw and honest (though the humans should use lots of AI in their production processes behind the scenes, as I do). That's my two cents on what seems to be working right now and what seems to not be working…

Reasons not to start an online magazine

The main hypothesis at the core of my system is that creative thinkers and makers with modest audiences and little funding should heavily favor quantity over quality. Given how many thinkers and makers I’ve met who seem very concerned about their podcasts’ quality — and, at the same time, fail to deliver volume consistently — I’ve come to realize that my system is very far from obvious.

As much as possible, develop a technology stack to optimize for volume, consistency, and quantity of outputs, but merely satisfice for everything else (doing the best you can with the least amount of effort). When it comes to preparation, editing, and promotion, first automate as much as possible; then, whatever can’t be automated, reduce to the easiest possible heuristics and decision rules. I keep the latter on index cards. 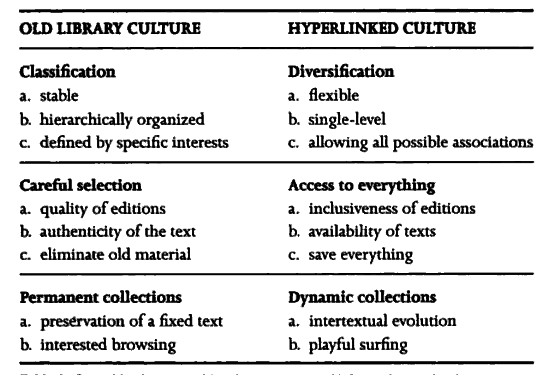