Sign up or Log in
Are.na
Will Freudenheim
We are Not Human
Info
—
2 Followers
This channel appears in
non human behaviors, Fragmented Memories of St Raphael, and post-real

"Scientific accounts of queer animals suggest that heteronormativity has damaged and diminished knowledge in biology, anthropology, and other fields. Roughgarden charges that 'the scientific silence on homosexuality in animals amounts to a cover-up, deliberate or not,' and thus scientists 'are professionally responsible for refuting claims that homosexuality is unnatural.' Bruce Bagemihl and Myra J. Hird document how the majority of scientists have ignored, closeted, or explained away their observations of same-sex behavior in animals, for fear of risking their reputations, scholarly credibility, academic positions, or straight identities." (Stacy Alaimo, p. 44) The Brain ‘Rotates’ Memories to Save Th… 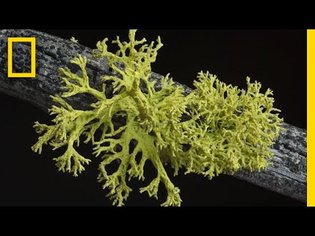 What's in a Lichen? How Scientists Got … 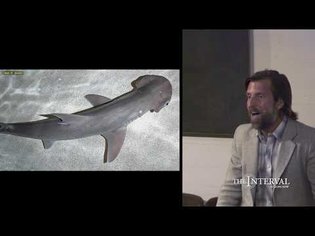 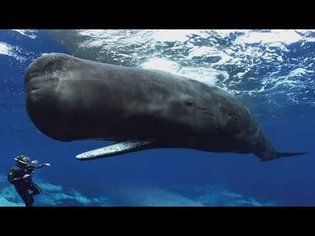 Sperm Whales Clicking You Inside Out - … 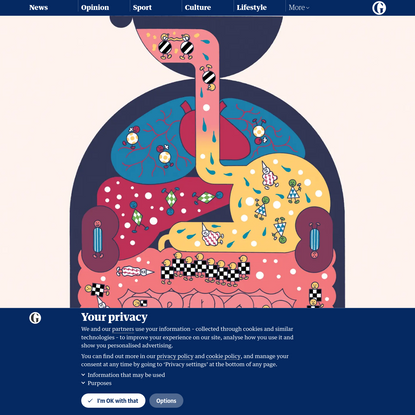 The human microbiome: why our microbes … 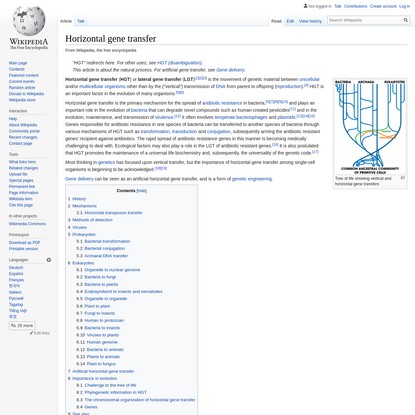