Research on Jean/Han Arp and Sophie Taeuber. Significant artists of the Dada and abstract movements. 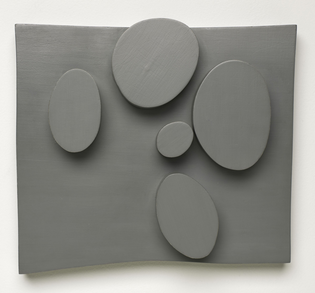 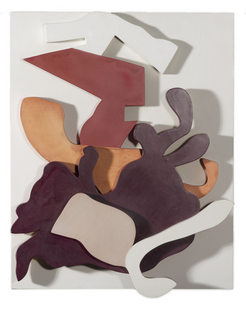 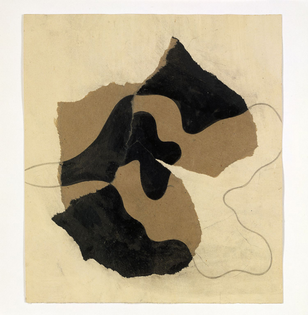 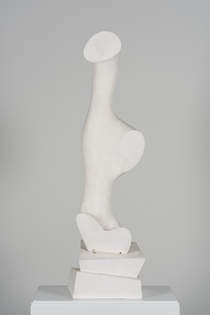 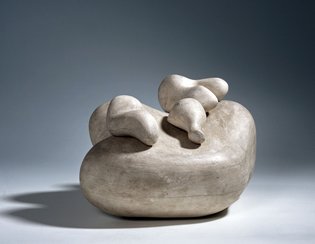 The potential for a single form to assume a number of different identities is an assumption underlying all of Arp's art. It corresponds to his working method, in which new shapes are "discovered" out of essential biomorphic forms. This assumption also corresponds to a philosophy which holds that all natural shapes are modifications of a few basic forms. This doctrine originated with Johann Wolfgang von Goethe, the eighteenth-century naturalist and artist who was one of the first to theorize about the nature of cellular growth. Goethe developed a view of the world based on dynamic change, in which process, growth, and development determine the identity of living organisms. Arp would have found a kinship of ideas with Goethe in, for example, the following passage:

“the organic parts of a plant—leaves and flowers, stamens and pistils, the great variety of covering tissues and whatever else strikes the senses—they are all identical organs which a succession of vegetative operations modifies and transforms beyond recognition.

The same organ can fan out into a compound leaf of the utmost complexity and contract to form the simplest stalk. Depending on circumstances, the same organ can develop into a flower bud or an infertile twig. The calyx, forcing its development, can become a corolla; and the corolla can undergo a regression in the direction of the calyx.”

Between Art and Nature: The Metamorphic… 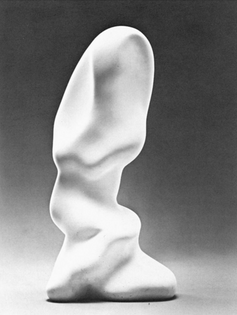 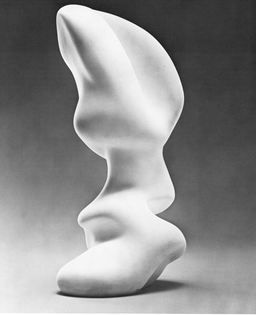 The poet's disdain for rationality stems from his disgust with the imperialist logic that launched the world into the Great War. With a bombastic rhetoric that disturbingly echoes the violence of the propaganda that he aimed to counter, Tzara asked that artists likewise fight back with an ironic mimicry of the strength, straightness, and precision manifest in the lunatic barbarity of modern warfare and mass-production: "there is a great negative work of destruction to be accomplished. We must sweep and clean. Affirm the cleanliness of the individual after the state of madness, aggressive complete madness of a world abandoned to the hands of bandits, who rend one another and destroy the centuries."

Taeuber, Arp, and the Politics of Cross…

On one level, as satirical critique, the embroideries and collages evoke the depersonalized severity of machine production; simultaneously, however, this geometric aesthetic is transformed into something else, something new and affirmative. Tzara's "beyond understanding" refers to the irrationality of a capitalist imperialism that masquerades as reason - but it also signals an alternative, the possibility that a positive form of irrationality could take reason's place as society's guiding principle.