An attempt to consolidate information on racism so I can educate myself asap.

Topics to Look into:

Living as we do in a culture of domination, to truly choose to love is heroic 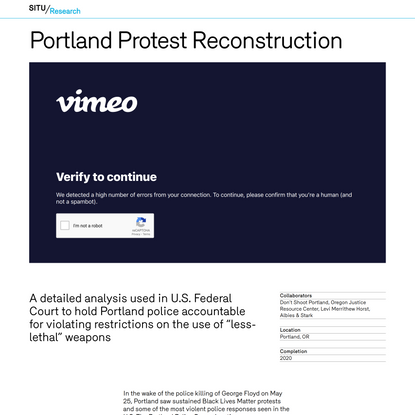 “Sometimes Mrs. Turpin occupied herself at night naming the classes of people. On the bottom of the heap were most colored people, not the kind she would have been if she had been one, but most of them; then next to them-not above, just away from-were the white-trash; then above them were the home-owners, and above them the home-and-land owners, to which she and Claud belonged. Above she and Claud were people with a lot of money and much bigger houses and much more land. But here the complexity of it would begin to bear in on her, for some of the people with a lot of money were common and ought to be below she and Claud and some of the people who had good blood had lost their money and had to rent and then there were colored people who owned their homes and land as well. There was a colored dentist in town who had two red Lincolns and a swimming pool and a farm with registered white-face cattle on it. Usually by the time she had fallen asleep all the classes of people were moiling and roiling around[…]”

Excerpt From: Flannery O'connor. “Everything That Rises Must Converge.”

Flannery O'connor. “Everything That Ris…

Something went wrong trying to save https://www.washingtonpost.com/outlook/2020/06/08/black-friends-educate-racism/.

What emphasis do we put on the individuals experience and how much should we? Science and economics focus on large sums of data to come up with a conclusion, thus, not regarding the individual's experience as useful removes the human experience from the equation. If we were to say that your experience is not important when it comes to our decisions within economics, social justice, or even philosophy, it removes a possibility of truth from our exploration. We are denying something that is true. I think from this we can come to the conclusion that PC politics actually informs us of truth. For someone to be upset about something, claims them to have an experience of truth that we are denying. Unless, this truth is socially construed through them thinking they need to react in a certain way. If this were the case, we'd come to the idea of power knowledge like Focault.

Distance of appropriation. Appropriated hair is so close of a hit to black culture because of its historical context as ppposed to house music that is so far removed. Or anything that blues influenced is not as bad as hair because it’s been changed through time. Why do we feel like these are different? Because as time passes we are less connected to the original source? They should almost be considered something that is appropriated more because they have been used throughout time, changed and transformed into something other than itself. It’s given monetary prosperity and cultural prosperity to these races that it influenced. How should we deal with these kinds of appropriation? 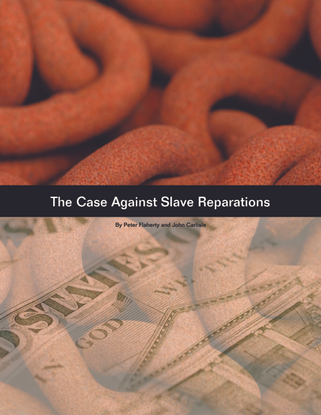 The right argues for individuality and to “pull up your pants” towards suffering. When does the left see it an individual problem? When can the left say “societies problems are fixed and we need the individual the fight.” Evidently there must be a point for the individual to act.