a dump where i throw my resources and thoughts that should later, or currently, be organized in other channels by ideas and theme. 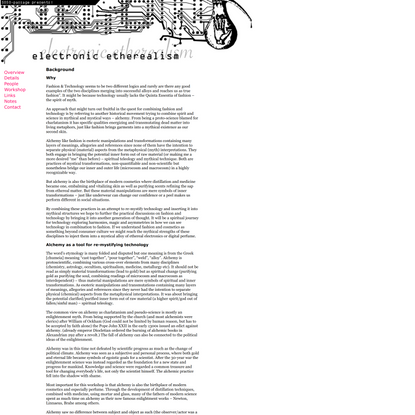 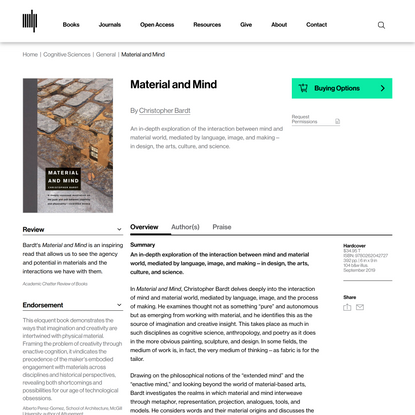 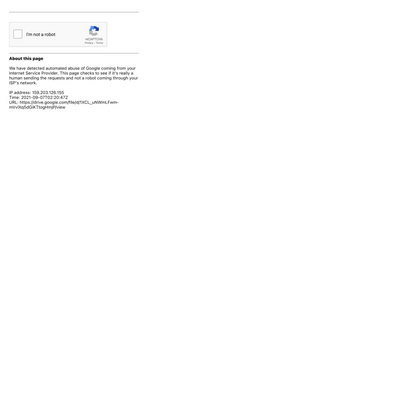 “May amnesia never kiss us on the mouth… 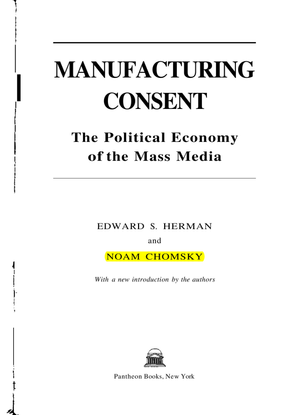 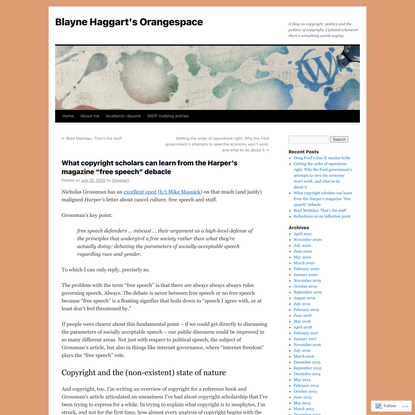 What copyright scholars can learn from …

“Suzuki’s ambivalent depiction of her matriarchal society is not, in and of itself, unusual. Kotani writes that unlike American science fiction, “Japanese women’s sf is not governed by a strictly political agenda. In fact, it is difficult or impossible to find Japanese science fiction that propagandizes for feminism.” What makes Suzuki so compelling is that her ambivalence extends in all directions. Her matriarchal society might be oppressive, but men are hardly let off the hook. They are “utterly unmanageable” creatures, “simple as can be,” even “dangerous”; Hiro’s behavior bears that out. And yet Yūko remains uncertain. The story ends with her thinking about “poor Hiro,” despite the “dreadful” thing they’ve done. Maybe she’ll join an underground resistance movement. Maybe not. She isn’t sure.”

Living as we do in a culture of domination, to truly choose to love is heroic