still figuring out this block-as-reference tool. Bare with me socialites.
www.willem.world 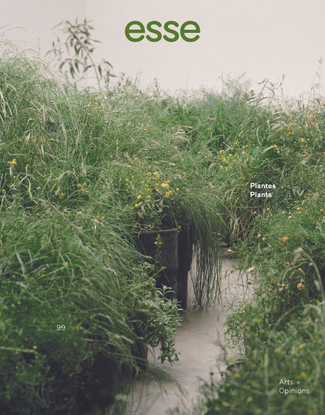 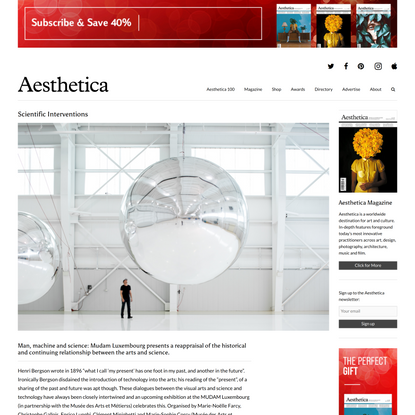 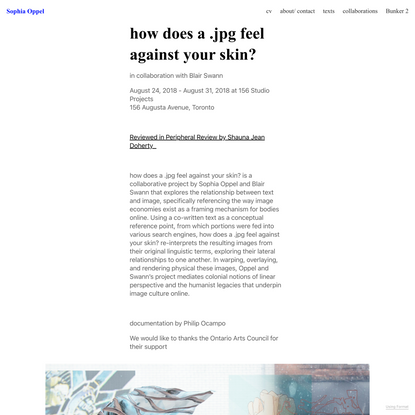 how does a .jpg feel against your skin?… 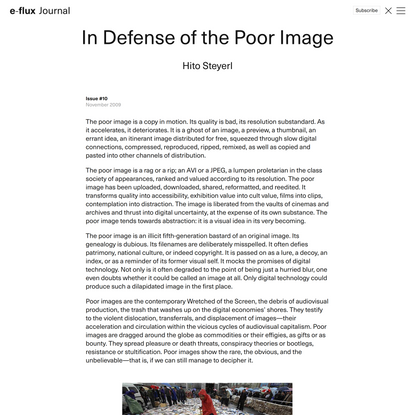 In Defense of the Poor Image - Journal … 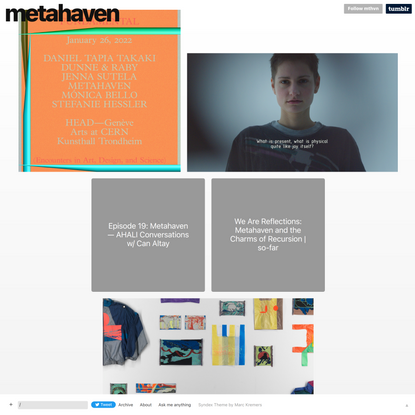 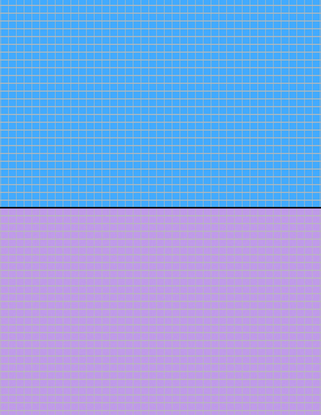 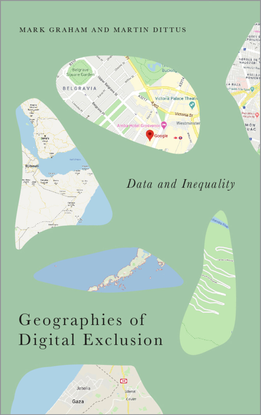 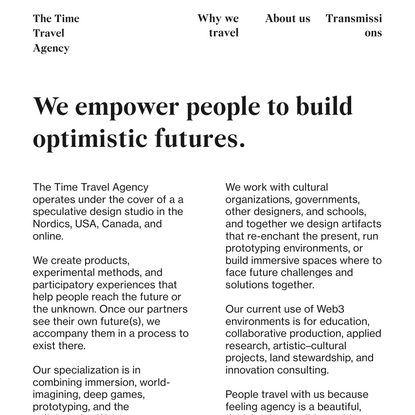 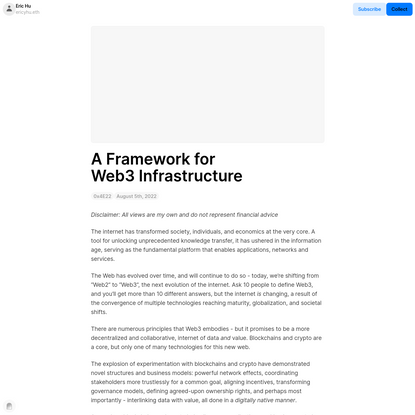 A Framework for Web3 Infrastructure

“As the technology journalist Julian Dibbell has written, in Japan, “cultural distinctions between public and private life matter deeply … having two identities isn’t so much a failure of integrity as a working definition of it.”

In a Western milieu, however, anonymity served not as a way to reinforce a normative structure, but as a way to evade it.” 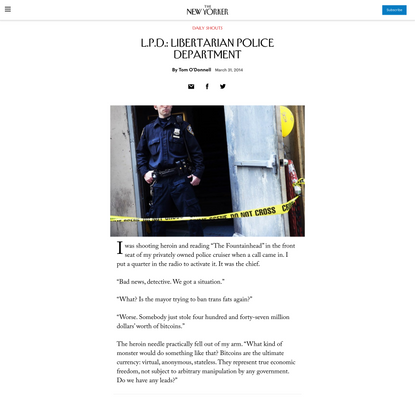 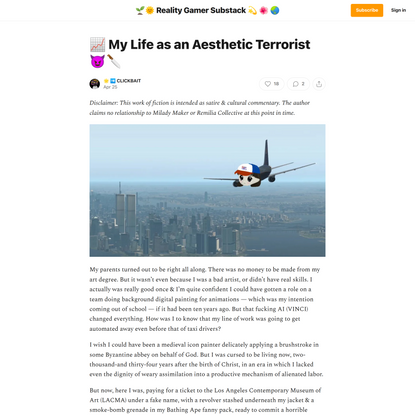 📈 My Life as an Aesthetic Terrorist 😈… 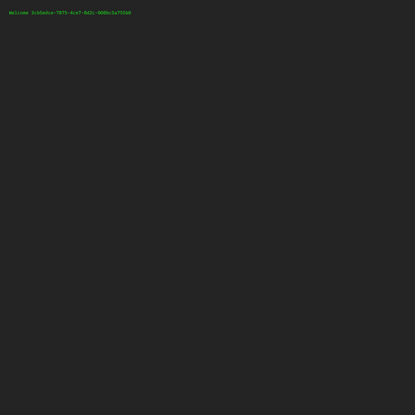 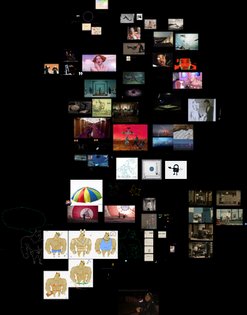 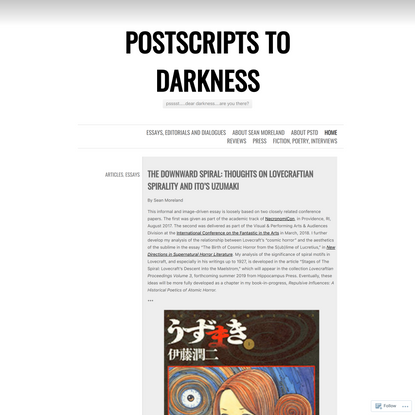