5 Followers
This channel appears in
Hope, Method, my body my ghouls , and Dynamic quality 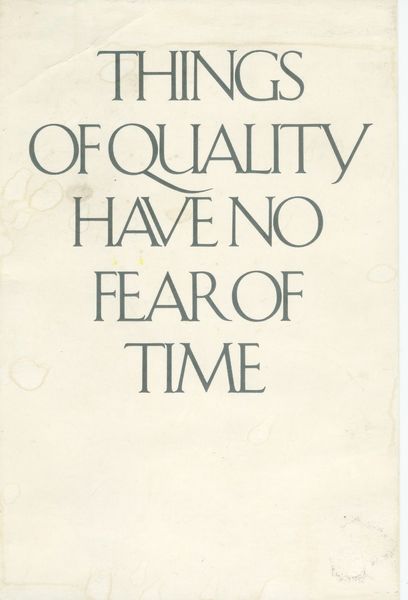 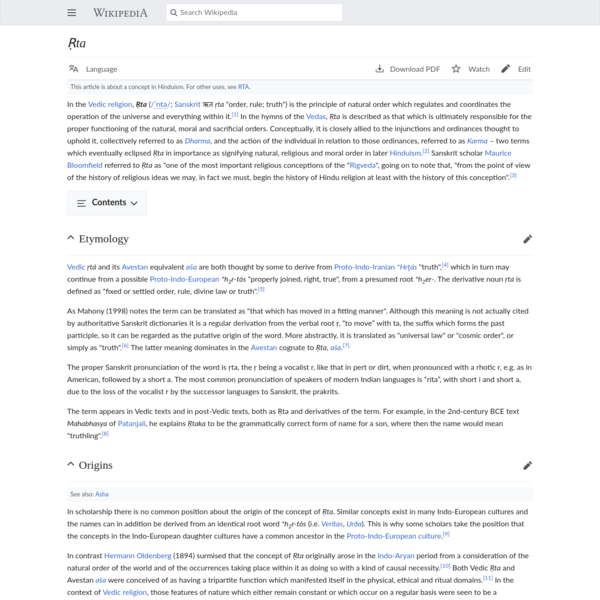 "What makes life worth living? No child asks itself that question. To children life is self-evident. Life goes without saying: whether it is good or bad makes no difference. This is because children don’t see the world, don’t observe the world, don’t contemplate the world, but are so deeply immersed in the world that they don’t distinguish between it and their own selves. Not until...a distance appears between what they are and what the world is, does the question arise: what makes life worth living?"

The ancient rishis of India believed that beyond the four elements of the cosmos - fire, wather, air and earth - there is a fifth element that is more fundamental than all the others: the Akasha. This element is brought into the world by life. The Akasha is the dimension that is being discovered by contemporary physics (entanglement-theory), cosmology (complexity theory), or mathematics (quanton resonance/intelligence). The dimension heralds a discovery of fundamental connectivity and emphasizes interests in how navigation is embodied by vast ranges of living beings. What does it mean to arrive and move in a world that is interrelated, integral and interdependant?

Based on Kingsley Dennis & Erwin Laszlo, 2013, Dawn of the Akashic Age

Value, the pragmatic test of truth, is also the primary empirical experience. The Metaphysics of Quality says pure experience is value. Experience which is not valued is not experienced. The two are the same. This is where value fits. Value is not at the tail-end of a series of superficial scientific deductions that puts it somewhere in a mysterious undetermined location in the cortex of the brain. Value is at the very front of the empirical procession.

There must always be a discrepancy between concepts and reality, because the former are static and discontinuous while the latter is dynamic and flowing.

William James, Some Problems of Philoso…

If you compare the levels of static patterns that compose a human being to the ecology of a forest, and if you see the different patterns sometimes in competition with each other, sometimes in symbiotic support of each other, but always in a kind of tension that will shift one way or the other, depending on evolving circumstances, then you can also see that evolution doesn't take place only within societies, it takes place within individuals too. It's possible to see Lila as something much grater than a customary sociological or anthropological description would have her be. Lila then becomes a complex ecology of patterns moving towards Dynamic Quality. Lila individually, herself, is in an evolutionary battle against the static patterns of her own life.

That's why the absence of suffering last night seemed so ominous and her change to what looked like suffering today gave Phædrus a feeling she was getting better. If you eliminate suffering from this world you eliminate life. There's no evolution. Those species that don't suffer don't survive. Suffering is the negative face of the Quality that drives the whole process. All these battles between patterns of evolution go on within suffering individuals like Lila.

And Lila's battle is everybody's battle, you know? Sometimes the insane and the contrarians and the ones who are the closest to suicide are the most valuable people society has. They may be precursors of social change. They've taken the burdens of the culture onto themselves, and in their struggle to solve their own problems they're solving problems for the culture as well.

Great scientists start new fields of science by making leaps in the dark. Nature decides which of the leaps is right and which is wrong. 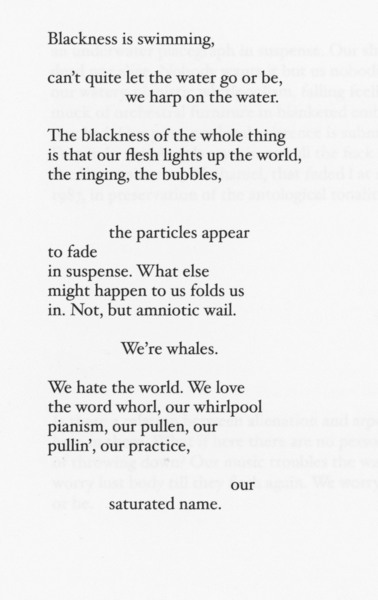 He tried every door but none were open. He looked in the library windows, cupping his hand so that the reflection would not prevent him from seeing inside. There he could see a grandfather clock with a pendulum swinging back and forth, but there was nobody in the room. The only movement was the pendulum. Then the dream ended.