Hi! Welcome to our garden. Plant some seeds if you'd like. Stay a while. Use your words, or your imagination, draw a picture, weave a story for us and place it in an envelope. Once you're ready to share, we'll connect you with a companion, so that your lovingly crafted snail mail can find a new home. If you'd like one in return leave your information here!

Thanks for stopping by. Hope to see you again soon :)

58 Followers
This channel appears in
⬛ Method, @Tender, Letter Project, Are.na Culture, tender proxy, So many people on Are.na seem really cool (and I know this isn't a social network but) there has to be a way for us to become friends, right?, REference, ideas, ✿ the open channel of open channels, analog counter movement, and Thoughts/Concepts Explorations
View
Grid
Table
2

Write a love letter to it. 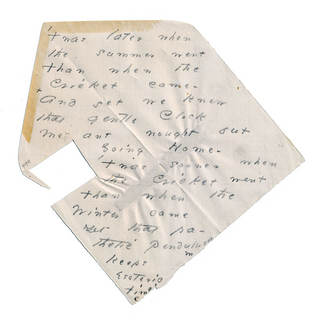 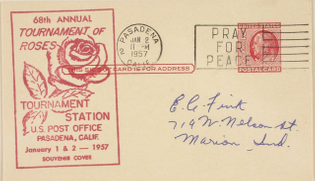 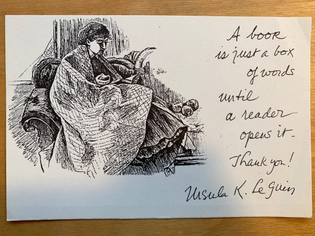 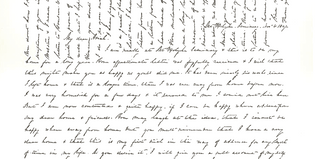 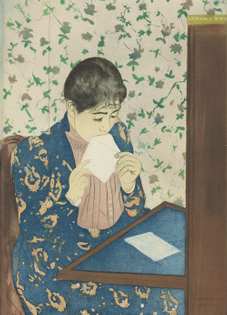 I send you this Cadmium Red … is a book of correspondence between two friends, John Berger and John Christie. It began in February 1997, when in response to an open question from Christie: “What could our next project be?” Berger replied: “Just send a colour…”

A painted square of Cadmium Red crossed the Channel.

For Berger this first colour suggested innocence. “…the red of childhood… the red of young eyelids shut tight”. Later he talked about his favourite red, the red of Caravaggio: “…the red by which you swear to love forever…the red whose father is the knife”.

An exhibition of the correspondence about color between John Berger and John Christie.

If one says ‘Red’ (the name of the color) and there are 50 people listening, it can be expected that there will be 50 reds in their minds. And one can be sure that all these reds will be very different. 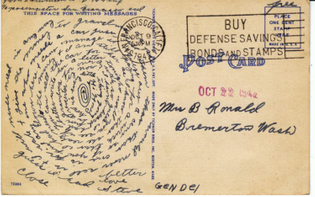 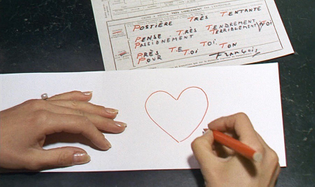