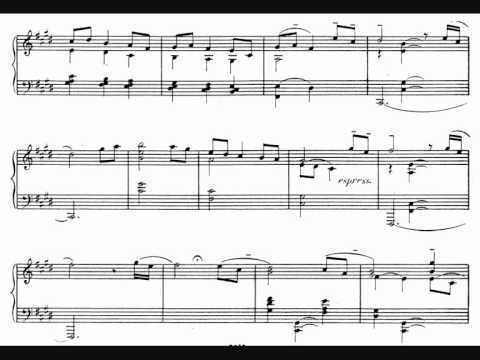 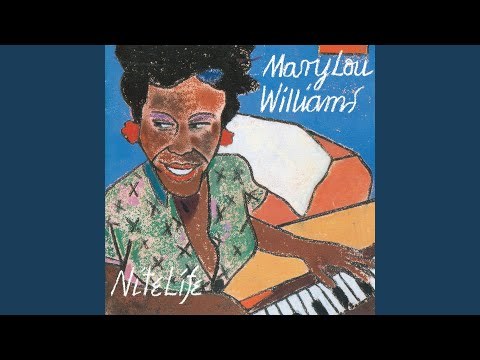 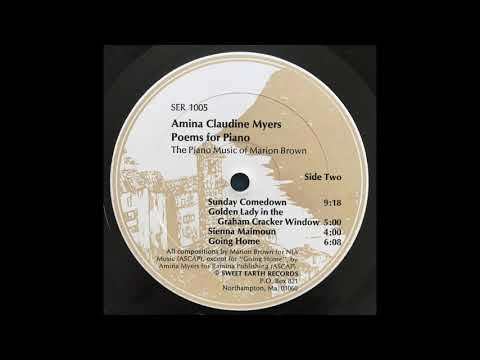 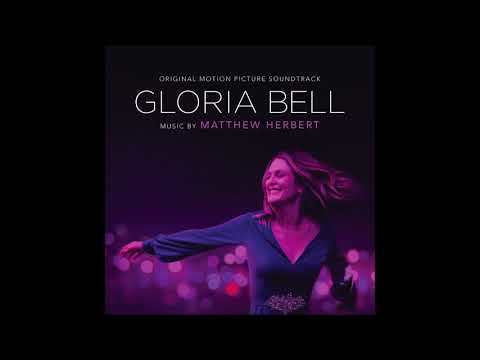 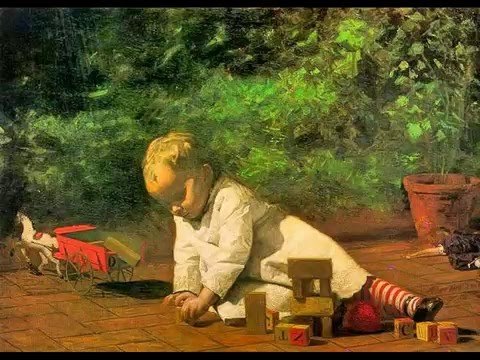 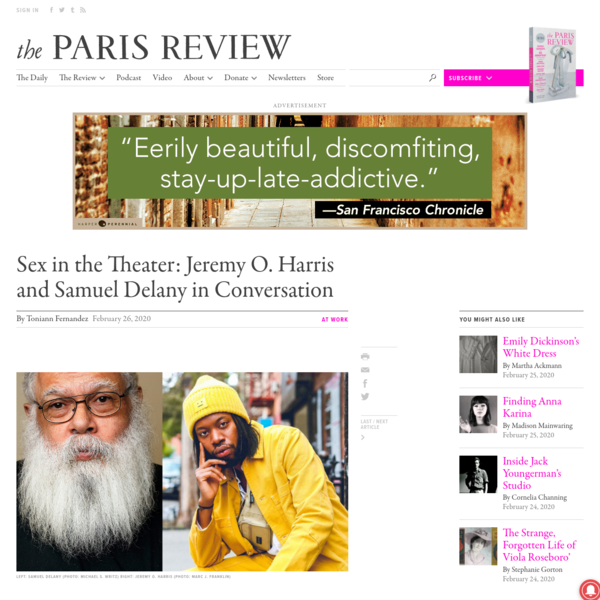 Sex in the Theater: Jeremy O. Harris an…

For decades the governing cry of our cities has been “Never speak to strangers.” I propose that in a democratic city it is imperative that we speak to strangers, live next to them, and learn how to relate to them on many levels, from the political to the sexual. City venues must be designed to allow these multiple interactions to occur easily, with a minimum of danger, comfortably, and conveniently. This is what politics—the way of living in the polis, in the city—is about.

The New Times Square is about developers doing as much demolition and renovation as possible in the neighborhood, and as much construction work as they possibly can. Some old-fashioned Marxism might be useful here: Infrastructure determines superstructure—not the other way around. And for all their stabilizing and destabilizing potential, discourse and rhetoric are superstructural phenomena.

At first one is tempted to set contact and networking in opposition. Networking tends to be professional and motive-driven. Contact tends to be more broadly social and appears random. Networking crosses class lines only in the most vigilant manner. Contact regularly crosses class lines in those public spaces in which interclass encounters are at their most frequent. Networking is heavily dependent on institutions to promote the necessary propinquity (gyms, parties, twelve-step programs, conferences, reading groups, singing groups, social gatherings, workshops, tourist groups, and classes), where those with the requisite social skills can maneuver. Contact is associated with public space and the architecture and commerce that depend on and promote it. Thus contact is often an outdoor sport; networking tends to occur indoors.

The opposition between contact and networking may be provisionally useful for locating those elements between the two that do, indeed, contrast. But we must not let that opposition sediment onto some absolute, transcendent, or ontological level that it cannot command. If we do, we will simply be constructing another opposition that we cannot work with at any analytical level of sophistication until it has been deconstructed—a project to which we shall return. 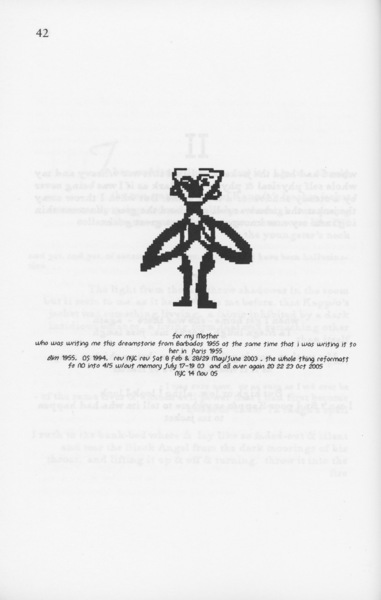 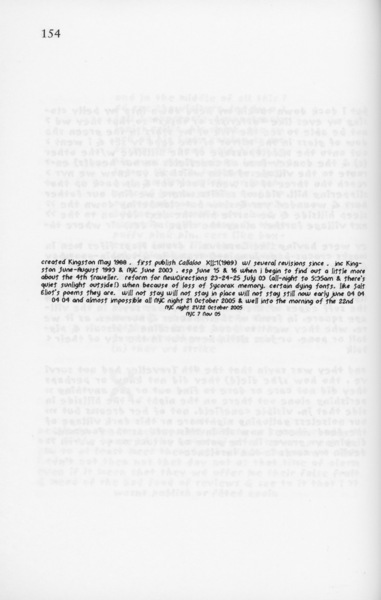 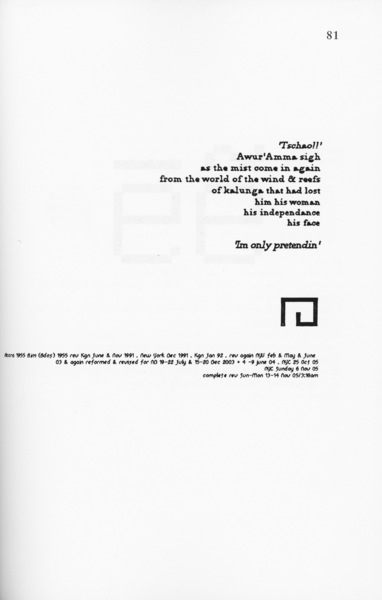 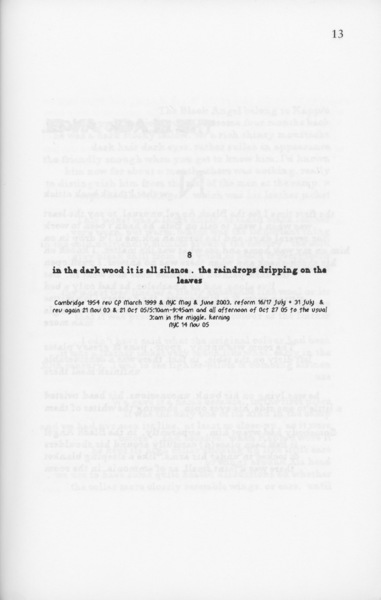