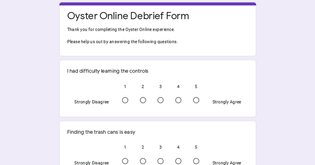 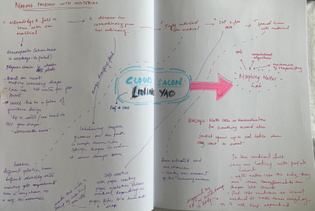 Figures of white people were used primarily as the standard commercial or experimental images around the time filter-cameras were first brought to the world. Personally I have also wondered if this is a direct result of racial biases and discrimination. As I study more about this I figured that the reason behind this is that as the newer technology were being introduced to the world decades ago, the places of origin or invention were primarily in the western developed nations, and it would make sense to have white people figures as the standard commercial figures since there were not much internationalization taking place comparing to the modern time society.

As the modern world progresses with better inclusiveness for all kinds of people around the globe, products are expected to be follow up with the concept of internationalization and inclusiveness, meaning to develop technologies that are more suitable to various groups of people. There was also an unsure rumor taking place in China many years ago which said that the reason why Chinese made phones are more welcome in Africa region is not only because the price-tags, but also because of the phones' capability to recognize people's face with darker skin tones, comparing to other competing brands.