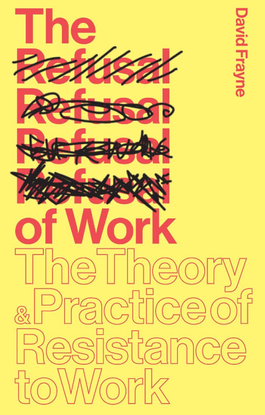 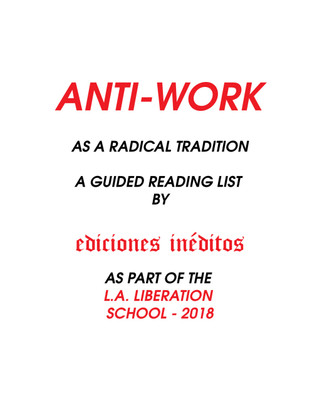 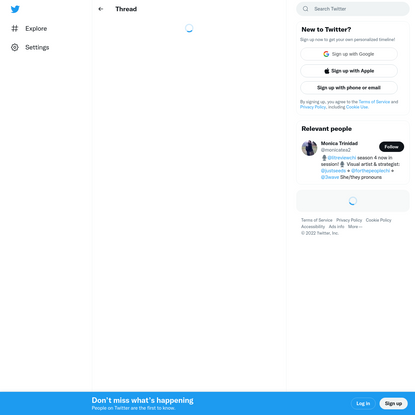 What does it mean to be modern? What difference does the scientific method make? The difference, Latour explains, is in our careful distinctions between nature and society, between human and thing, distinctions that our benighted ancestors, in their world of alchemy, astrology, and phrenology, never made. But alongside this purifying practice that defines modernity, there exists another seemingly contrary one: the construction of systems that mix politics, science, technology, and nature. The ozone debate is such a hybrid, in Latour's analysis, as are global warming, deforestation, even the idea of black holes. As these hybrids proliferate, the prospect of keeping nature and culture in their separate mental chambers becomes overwhelming--and rather than try, Latour suggests, we should rethink our distinctions, rethink the definition and constitution of modernity itself. His book offers a new explanation of science that finally recognizes the connections between nature and culture--and so, between our culture and others, past and present. 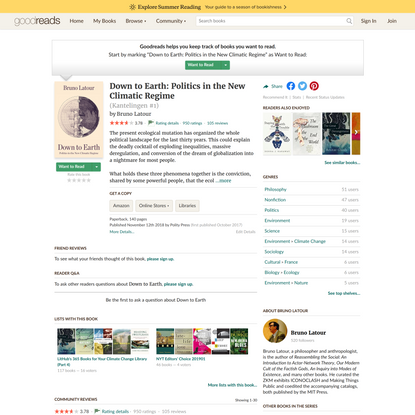 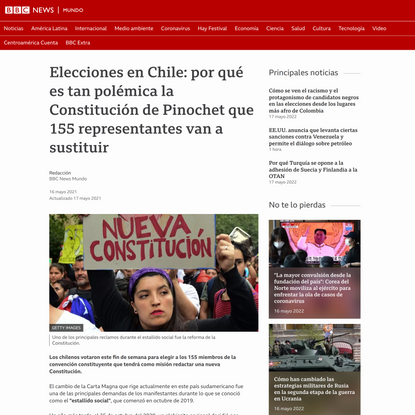 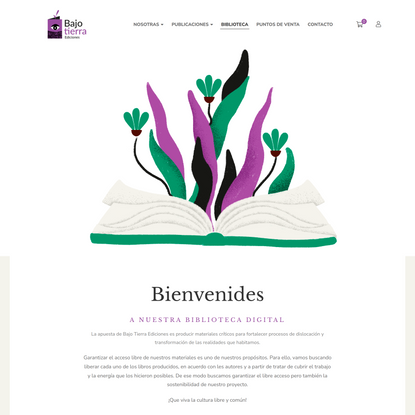 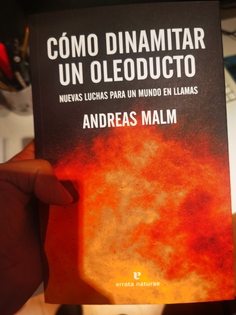