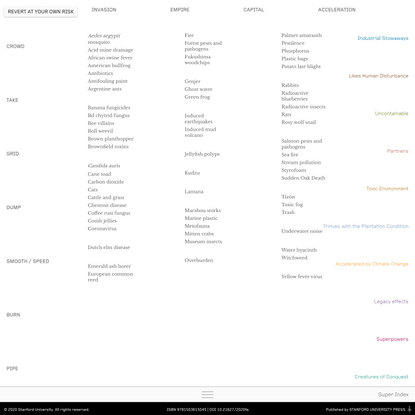 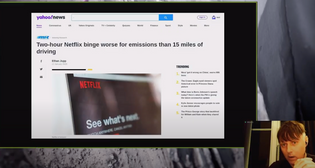 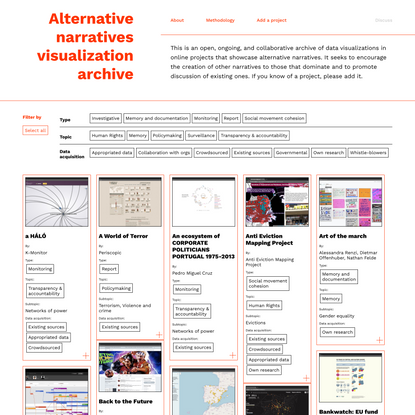 We seem to be facing two insoluble problems. On the one hand, we have witnessed an endless series of global debt crises, which have grown only more and more severe since the seventies, to the point where the overall burden of debt—sovereign, municipal, corporate, personal—is obviously unsustainable. On the other, we have an ecological crisis, a galloping process of climate change that is threatening to throw the entire planet into drought, floods, chaos, starvation, and war. The two might seem unrelated. But ultimately they are the same. What is debt, after all, but the promise of future productivity? Saying that global debt levels keep rising is simply another way of saying that, as a collectivity, human beings are promising each other to produce an even greater volume of goods and services in the future than they are creating now. But even current levels are clearly unsustainable. They are precisely what’s destroying the planet, at an ever-increasing pace. 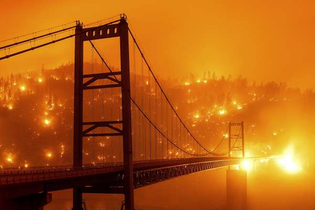 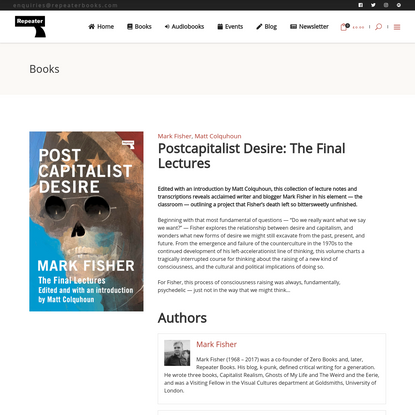 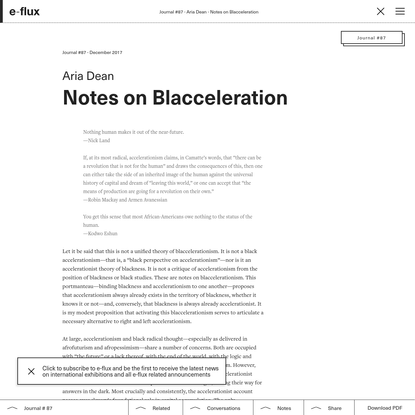 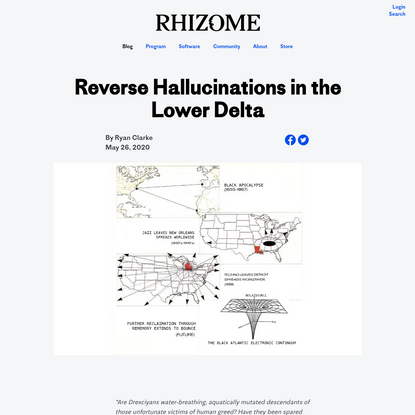