what time is it 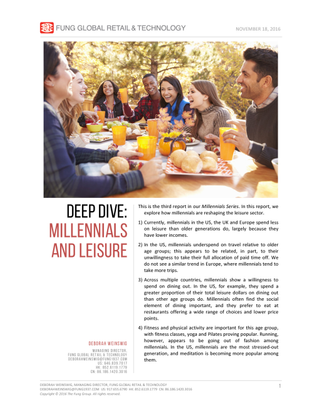 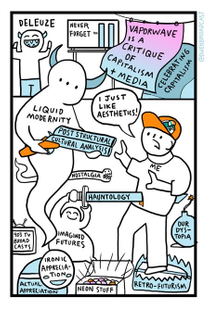 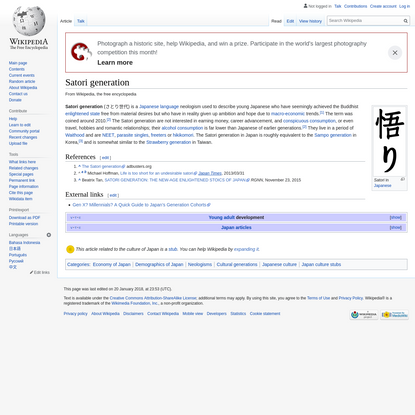 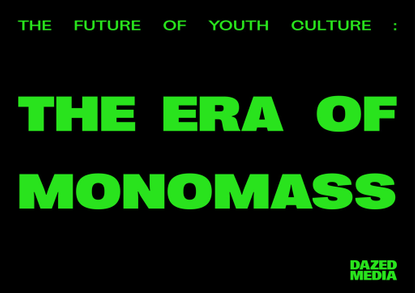 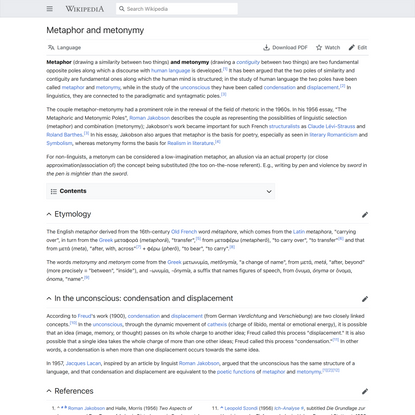 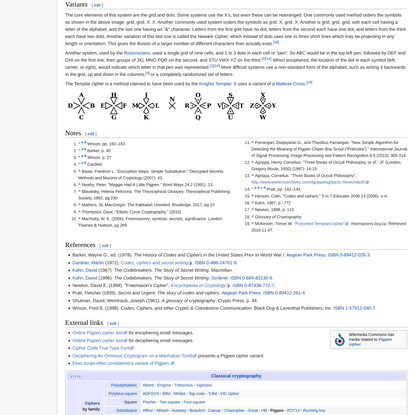 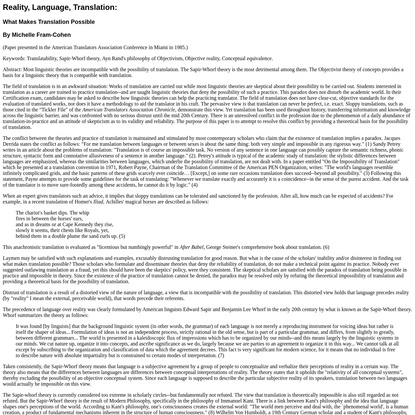 Regarding kettling, as a word it is used in distinction from encricled or surrounded because it has a distinct origin, namely the siege of Stalingrad in WW2.

"This jargon term of the British police first came widely to public notice during the G20 summit in London in April 2009. It was in the news again in late 2010 as a result of demonstrations in London against steep rises in university tuition fees.

Demonstrators are kettled by herding them into a limited area and stopping them from leaving. As they are often constrained for many hours without food, water or toilet facilities, opponents of the method regard it as unlawful imprisonment.

We might guess that the image behind it is of demonstrators starting to boil out of control, so they’re contained in a figurative kettle. But the term puzzles experts because it seems to have no obvious English precursor. The nearest analogy, which isn’t very close, is the US term kettling for the circling and soaring of a group of migrating hawks or other birds within air currents to gain height, which is said to resemble the swirling motion of water boiling in a kettle.

The most plausible suggestion is that the word is from German, in which Kessel is the everyday word for a kettle or similar vessel, such as a central-heating boiler (it is sometimes translated as the more evocative cauldron). The derived verb einkesseln (“to enkettle”) means to encircle or surround, principally in the military. This may come from an older sense of Kessel for a semi-circular ring of hunters driving game before them. The best-known example of the military sense is the Stalingrad Kessel of 1942, so called at the time by the German forces besieged in the Russian city. Two films, Enemy at the Gates of 2001 and Stalingrad of 2003, renewed interest in the battle among English speakers.

German police employ the same technique as the British, calling it Polizeikessel. The term is older than the English kettling (it appears in the publications Die Zeit and Der Spiegel in June 1986 and may well be earlier). Might it be that sharing knowledge of the technique between the national police forces lead to kettling being created by the British police as a loan translation?

However, a retired senior member of the Metropolitan Police tells me that the word isn't used by the UK police, practitioners calling it containment; he suggests that the term is a media construct, which may suggest that the use of it by the German police is irrelevant and that it came into use through reporters’ memories of the films." 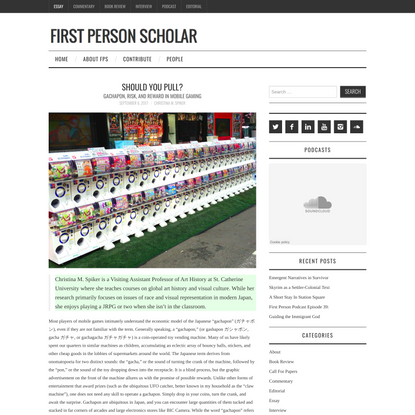 Should You Pull? – First Person Scholar 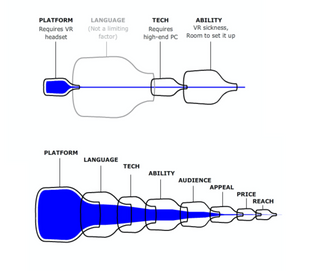 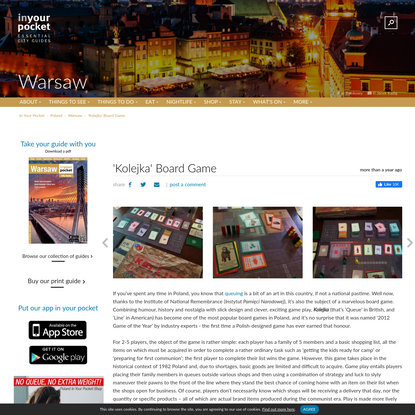 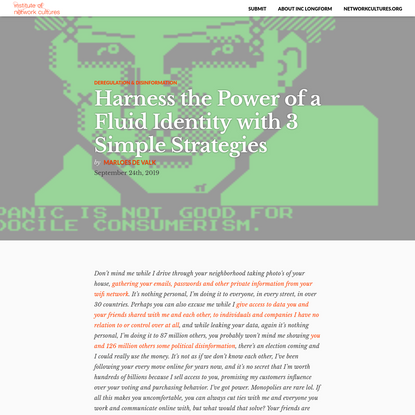