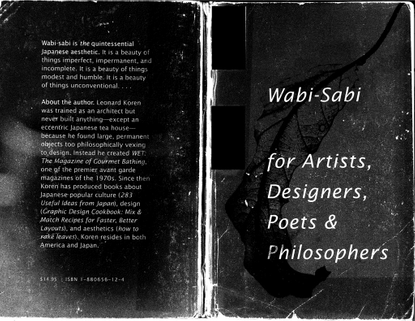 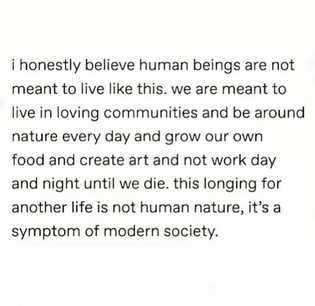 Debord reckoned Lefebvre’s take on the 1871 Paris Commune was almost entirely lifted from SI’s pamphlet, “Theses on the Commune” (1962). “This was a delicate subject,” Lefebvre recalled in a 1987 interview. “I was close to the Situationists…And then we had a quarrel that got worse and worse in conditions I don’t understand too well myself…I had this idea about the Commune as a festival, and I threw it into debate, after consulting an unpublished document about the Commune that is at the Feltrinelli Institute in Milan.”

Both Lefebvre and Debord believed the Commune some sort of historical antecedent of 1968. For seventy-three days, between March and May of 1871, when Prussian forces at war with France surrounded Paris, the city had become a liberated zone of people power. The barricades went up, even across Haussmann’s mighty boulevards, amid the carnivals and pranks. Freely elected workers, artists, and small business owners were suddenly at the helm. Their rally cries were territorial and urban; their practice was festive and spontaneous. The Communards, until the National Guard massacred 20,000 of them, launched a revolt in culture and everyday life, demanded freedom and self-determination, crushed Louis Napoleon’s authority as he’d once crushed their freedom, occupied the streets, shouted and sang for their “right to the city.”

the Commune as a festival 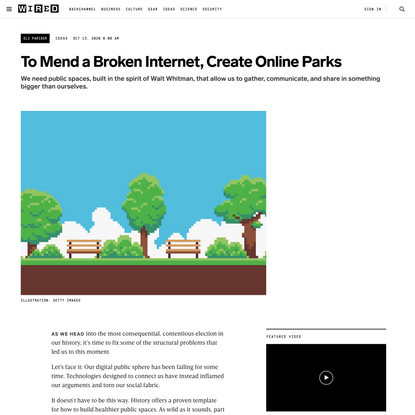