we all islands out here 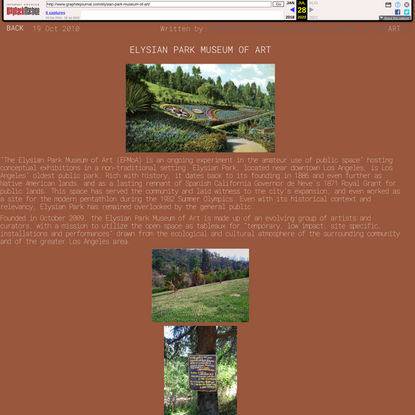 "I gave a talk [...] about Los Angeles and enclave urbanism, arguing that LA pioneered a form of existence in which the built environment itself became a mechanism for escaping a more dominant reality and opting out of the master narrative. Even the traditional form of the city, characterized by density, public plazas, and pedestrian friendly streetscapes, has gradually become its own kind of fantasy, another simulation marketed to certain demographics and reproduced most faithfully in theme parks like Disneyland and outdoor malls like The Grove. Today, the demand for similar forms of escape promises to impart LA’s qualities to cities everywhere (a process that was already well underway)." 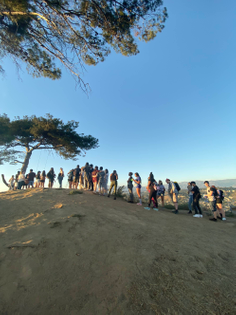 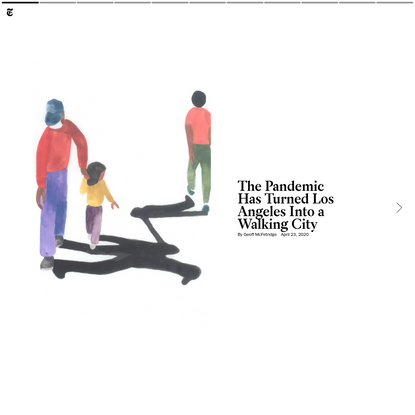 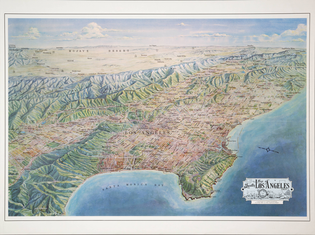 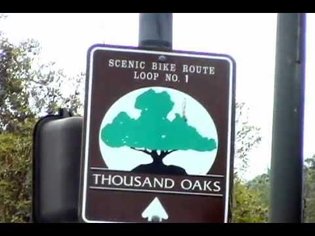 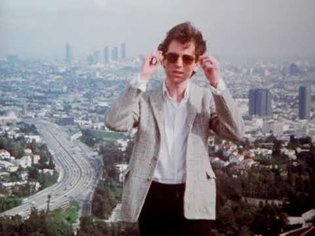