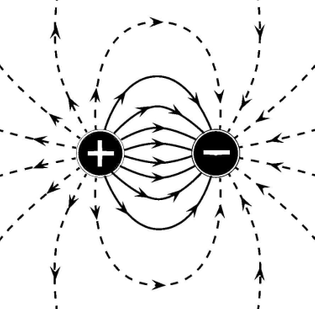 "In the Internet-based city of today, one’s place within infrastructural systems radically changes the nature of the human inhabitant. The inhabitants of infrastructure can be described as transparent users who exist as simple responders to the protocols of the system. Caught within overlapping protocols, the inhabitants of infrastructure keep a remarkable relation to memory. And this relationship is opposed to the memory on which the Athenian excavations were driving. Instead, these users of this new domain are becoming a sustainable fragment within a disintegrating system. They follow different narrative paths, change position and perspective, and deny any stable reference point. The self-regulating mechanisms of data flows, which leave less and less evidence behind them, create a zero-degree memory paradigm, one where all memory can be abolished and all used platforms of the Internet analog to those beside it. A grandiose inability to exercise control over the infrastructure captures the condition of the new urban life and the transformation of citizens to users."

Aristide Antonas, The Construction of S… 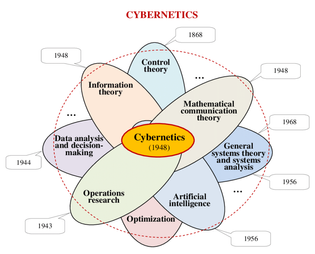 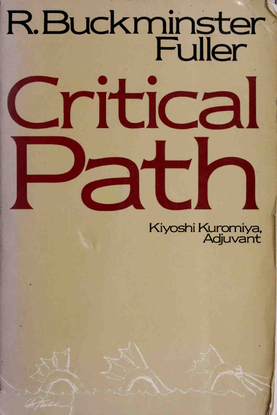 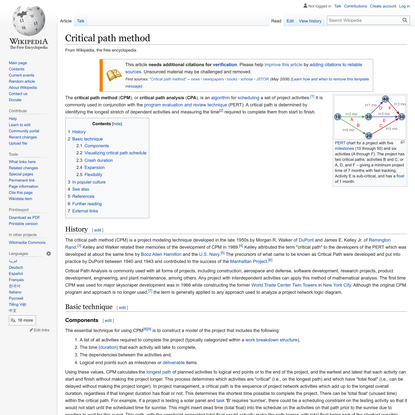 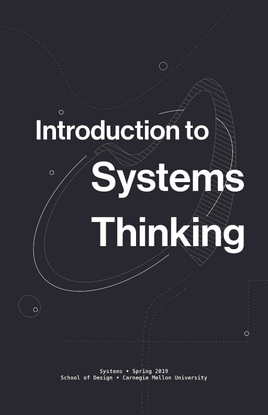 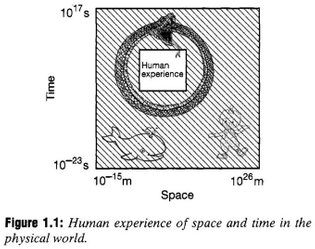 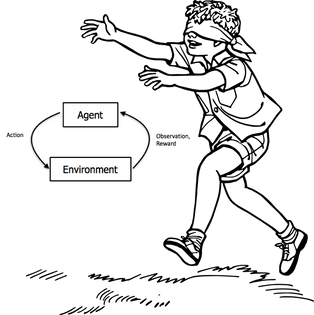