This lexeme is created to help people have a clear vision regarding to when signage was firstly appeared and how typography could be applied in signage to help user to find their wanted destination based on few words, arrow and pictogram

This lexeme could be divided into three parts based on timeline:
_ This history of typography in signage
_ How typography transform through time
_ The rules and breaking the rules

Image 1:
The Roman Empire had been in existence for more than 500 years before these first experiments in ‘environmental typography’ began. The complexity of managing a far-flung empire had grown easier with the use of a common language, currency and legal system, but low rates made communication difficult on a mass scale.

The Romans resolved this problem with two inventions that helped pushed type from parchment into the urban environment. Metal stamps allowed for the development of watermarks and coins with numerical values that could be easily learned and stencils allowed for the consistent application of type to posters and signs.

This first Latin alphabet type style, Trajan, was named after the emperor in power when it first appeared on monuments (though it had evolved over the previous 100 years). Using simple serifs and only capital letters, it created a communications revolution across the Roman Empire.

Image 2:
This Gill San typeface, which was developed by Eric Gills, was applied in the underground signage of London in 1920s

Image 3:
Digital signage is a sub-segment of electronic signage. Digital displays use technologies such as LCD, LED, projection and e-paper to display digital images, video, web pages, weather data, restaurant menus, or text. They can be found in public spaces to provide wayfinding, exhibitions, marketing and outdoor advertising 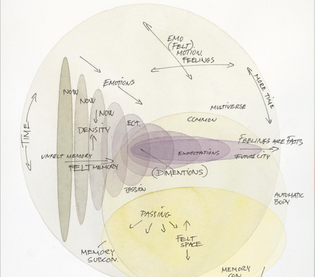 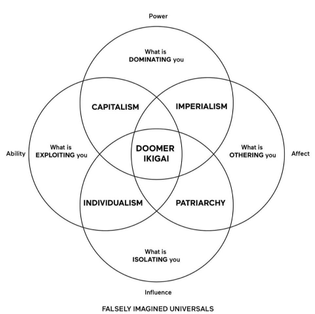 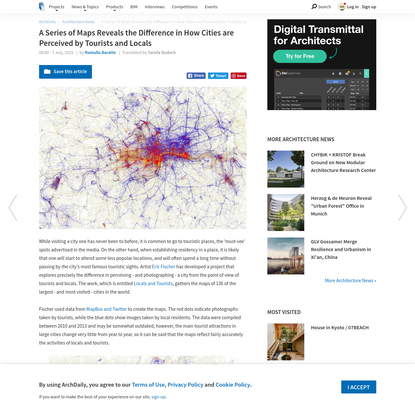 A Series of Maps Reveals the Difference… 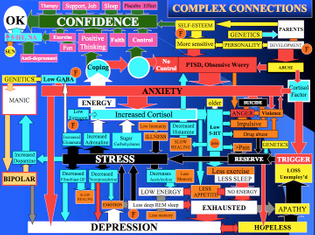 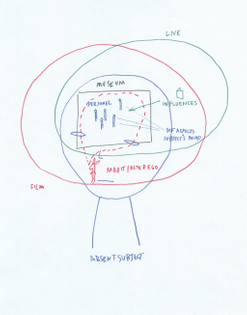 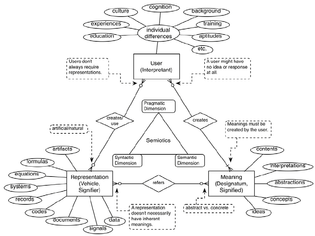