Sign up or Log in
Are.na
ʕ ᘎ 𝞋 ᘏ ʔ🏜 ◴⦦◶
Reality sublimation
Info
—
16 Followers
This channel appears in
We live in a Society, 🧠 think about?, the art of the ruse, and ~3 Limitless thoughts 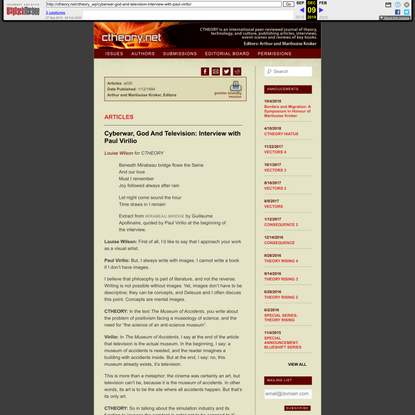 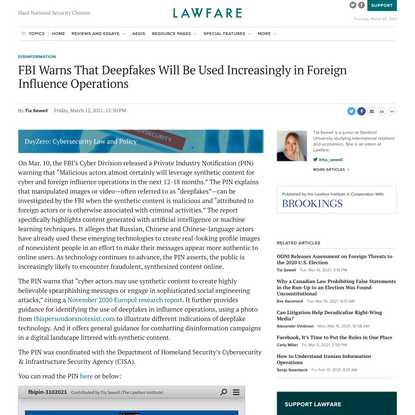 FBI Warns That Deepfakes Will Be Used I… 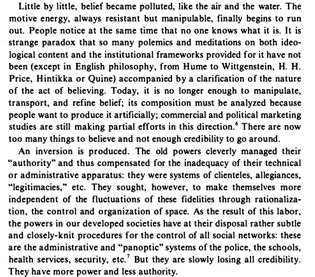 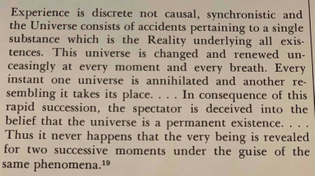 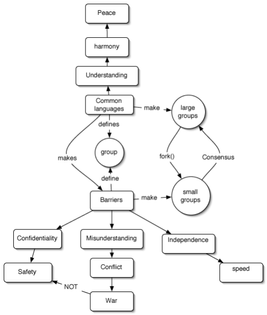 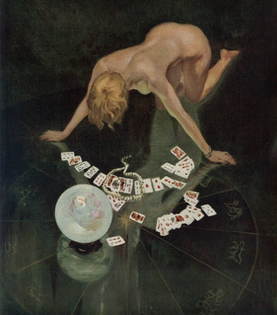 It’s become common these past few years to talk about the lack of a shared American reality. This discussion usually revolves around the political polarization of the country and the death of an agreed-upon, media-anointed account of true events, exacerbated by the bad faith actors and unprecedented scale of social media. From the grave of capital-T truth have sprouted a tangle of collective claims, some of them urgent and worthy and some of them manipulative or outright false. At best, these claims can represent the completely valid experience of groups ignored by the old top-down structures of information; at worst, they can falsely represent such or other experiences while serving the interests of, say, an intelligence service or a powerful shareholder or a political party. More and more often, we cannot even agree upon what we see with our own eyes.

But there is also a splintering of reality that’s happening on a much more granular level, among individuals. As the tools of online identity curation proliferate and grow more sophisticated, so do the avenues for deception. Everyone’s familiar with the little lies — a touch-up on Instagram or a stolen idea on Twitter. But what about the big ones? Whom could you defraud, trick, ruin, by presenting false information, or information falsely gained? An infinite number of individual claims to truth presents itself. How can you ever know, really know, that any piece of information you see on a screen is true? Some will find this disorienting, terrifying, paralyzing. Others will feel at home in it. [They] existed purely in this new world of lies and manufactured reality, where nothing is as it seems. 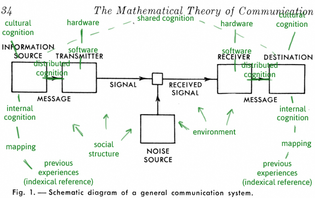 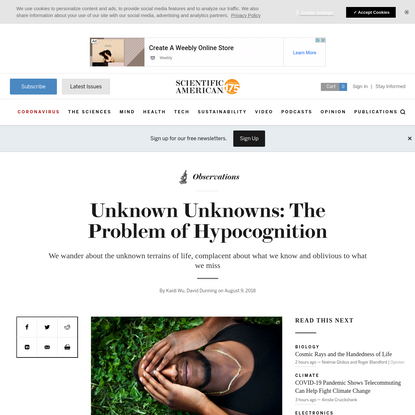