31 Followers
This channel appears in
Z Automation and Heuristics, The Society for Social Collapse, and res:// Society
View
Grid
Table 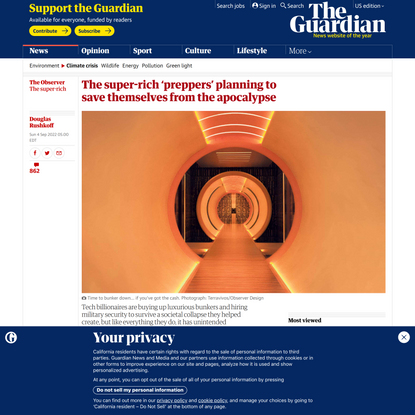 The super-rich ‘preppers’ planning to s… 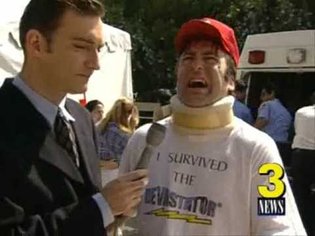 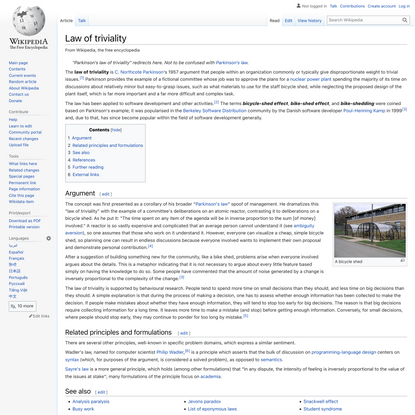 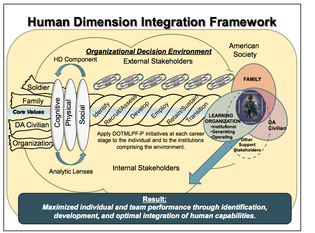 A complicit smirk seems to be characteristic of those who share in this power. Believing themselves smarter than everyone else, they take pleasure in words of wisdom such as “You have to play the game.” The game—an expression whose vagueness is perfectly suited to mediocre thought—requires you at different times to obsequiously comply with rules established for the sole purpose of occupying a key location on the social chessboard, or to smugly elude these rules, while saving appearances, through acts of collusion that pervert the integrity of the process.

A new recruit to the professoriate is subjected to intimidating initiation rites designed to make her understand that market dynamics prevail over public institutions’ founding principles, which should be bypassed. The game may involve transforming home daycare centres managed with state support into businesses that are unconcerned about what happens to children, providing new employees with a workshop where they will learn to deceive each other as part of their personal relations, or playing on an employee’s feelings with statements like “Your identity is an asset that belongs to us.” Collectively, playing the game means acting as if it doesn’t matter that we are playing Russian roulette, staking our all, or staking our life. We’re just playing, it’s funny, it’s light-hearted, it’s not for real, it’s just a big sham—that’s why we’re roaring with perverse laughter. The game we are supposed to play is always presented, with a wink, as a ploy that we may criticize to some extent, but whose authority we nonetheless accept. At the same time, we are careful never to make explicit the overall rules of the game, because these rules are entwined with strategies that are most often personal and arbitrary, not to say abusive. In the minds of people who think they are clever, duplicity and cheating are set up as an implicit game at the expense of those they believe are fools. Playing the game, though you may pretend otherwise, means submitting to nothing but the law of greed. This way of thinking reverses our relation to opportunism by defining it as something foreign to the self, but required by society.

The central figure of mediocracy is, of course, the “expert” with whom the majority of today’s academics identify. His thought is never quite his own; it belongs to an order of reasoning which, although embodied in him, is driven by specific interests. The expert’s function is to transform ideological propositions and sophisms into objects of knowledge that appear to be pure. This is why we can expect no original or strong proposition from him. Above all—and this is the chief criticism levelled at him by Edward Said in the 1993 Reith lectures—this contemporary sophist, who is paid to think in a certain way, is not motivated by the curiosity of an amateur: he doesn’t care about the thing he talks about, but acts within a strictly mechanical framework. According to Said, “The particular threat to the intellectual today, whether in the West or in the non-Western world, is not the academy, nor the suburbs, nor the appalling commercialism of journalism and publishing houses, but rather an attitude that I will call professionalism.” (12) Professionalization presents itself as an implicit contract between, on the one hand, the various producers of knowledge and discourse, and, on the other, owners of capital. The former provide and format, without spiritual engagement, the practical or theoretical data that the latter require to ensure their legitimacy. Edward Said therefore recognizes in the expert the characteristics of the mediocre: always acting according to “what is considered to be proper, professional behaviour—not rocking the boat, not straying outside the accepted paradigms or limits, making yourself marketable and above all presentable, hence uncontroversial and unpolitical and ‘objective.’” (13) For those in power, the mediocre person is the average being through whom they can convey their commands and firmly establish their order.

In this social context, public thought inevitably develops a degree of conformism focused—how surprising—on the middle, the centre, the average moment put forward as a political program. The centre is the object of an electoral representation belonging to a vast transversal party whose constituent parts would be indistinguishable if it were not for the fetishes that Freud described as “small differences.” The appearance of discord within the transversal party is a matter of symbols rather than premises. It is worth noting the extent to which in institutions of power—such as parliaments, courthouses, financial institutions, government ministries, press rooms, or laboratories—expressions such as “balanced measures,” “juste milieu,” and “compromise” have become fetishized. We have reached a point where we can no longer even imagine positions far removed from the centre—these being the positions, of course, that (if they existed) would enable us to participate in the highly regarded process of finding balance. 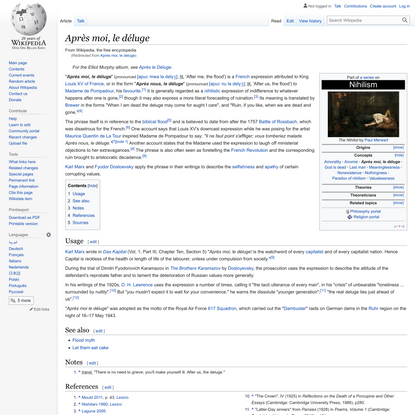 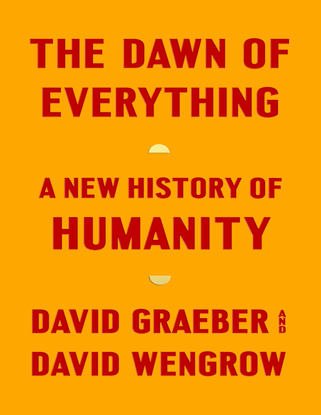 The Dawn of Everything - A New History …
pdf 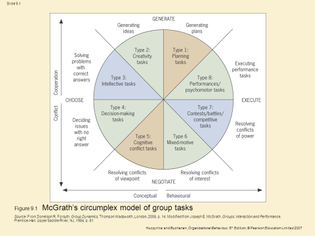 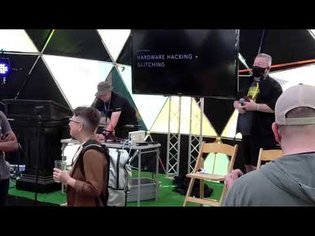