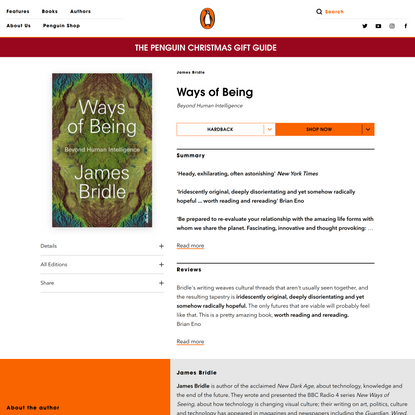 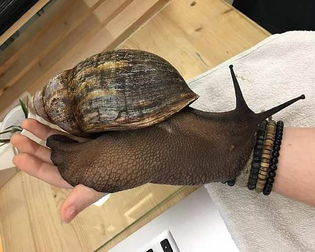 Unlike the ashes that make their home with hot coals, snails prefer moist earth. Go on: they advance while gluing themselves to it with their entire bodies. They carry it, they eat it, they shit it. They go through it, it goes through them. It's the best kind of interpenetration, as between tones, one passive and one active. The passive bathes and nourishes the active, which overturns the other while it eats.

(There is more to be said about snails. First of all their immaculate clamminess. Their sangfroid. Their stretchiness.)

One can scarcely conceive of a snail outside its shell and unmoving. The moment it rests it sinks down deep into itself. In fact, its modesty obliges it to move as soon as it has shown its nakedness and revealed its vulnerable shape. The moment it’s exposed, it moves on.

During periods of dryness they withdraw into ditches where it seems their bodies are enough to maintain their dampness. No doubt their neighbors there are toads and frogs and other ectothermic animals. But when they come out again they don’t move as quickly. You have to admire their willingness to go into the ditch, given how hard it is for them to come out again.

Note also that though snails like moist soil, they have no affection for places that are too wet such as marshes or ponds. Most assuredly they prefer firm earth, as long as it’s fertile and damp.

They are fond as well of moisture-rich vegetables and green leafy plants. They know how to feed on them leaving only the veins, cutting free the most tender leaves. They are hell on salads.

What are these beings from the depths of the ditches? Though snails love many of their trenches’ qualities they have every intention of leaving. They are in their element but they are also wanderers. And when they emerge into the daylight onto firm ground their shells will preserve their vagabond’s hauteur.

It must be a pain to have to haul that trailer around with them everywhere, but they never complain and in the end they are happy about it. How valuable, after all, to be able to go home any time, no matter where you may find yourself, eluding all intruders. It must be worth it.

They are a little vain about this convenient ability: “Look at me, a vulnerable and sensitive being, who is nevertheless protected from unwanted guests, and so always in possession of happiness and peace of mind!” It’s not surprising the snail holds his head so high.

“At the same time I am glued to the earth, always touching it, always progressing, though slowly, and always capable of pulling loose from the soil into myself. Après moi le déluge, I don’t care, the slightest kick may roll me anywhere. I can always get up again onto my single foot and reglue myself to the dirt where fate has planted me, and that’s my pantry: the earth, the most common of foods.”

Joy to the snail! But they leave their proud slime on everything they touch. A silvery trail follows them. And maybe this points the way for the beaks of birds that love to eat them. Ay, there’s the rub: “To be or not to be, that is the question!” Such vanity! But that’s the danger they face.

Alone? Yes, the snail is quite alone. He has few friends. But he needs no friends to be happy. He sticks to Nature, he enjoys his perfect nearness, he is the friend of the soil which he kisses with his whole body. And he befriends the leaves, and the heavens toward which he proudly stretches his head, with eyes sensitive enough to signify nobility, slowness, wisdom, pride, vanity, fire.

No, he is nothing like the pig. He lacks those pitiful little scurrying anxious feet. That needful flight from shame. The stoic snail is tougher than that. He is more methodical, more proud, and without a doubt less gluttonous than any pig — pigs after all are capricious, leaving behind one bit of food to chase after something else. That panicky, hurried gluttony, that fear of missing out on something — that’s not for the snail.

Nothing could be more beautiful than that deliberate and discreet advance. What it must cost them to glide so perfectly along the earth they honor with their presence! Each is like a ship trailing its silver wake. They proceed with a majesty that is all the more complete when you consider again the vulnerability of those highly sensitive eyeballs.

Is the anger of snails perceptible? What examples can be found? As it makes no other gestures, the snail’s passion can probably only be discovered by a more profuse and rapid effusion of slime. The slime of pride. So one can see the expression of their rage is identical with that of their egotism. So they rule the world in their rich and silvery fashion.

The expression of their anger, like that of their pride, shines as it dries. But it also makes the trail that reveals them to predators. What’s more, this trail is ephemeral and lasts only until the next rain.

That’s how it is with everyone who speaks in an entirely subjective way, in verses and lines only, without taking care to build their phrases into a solid dwelling with more than two dimensions. Something more durable than themselves.

But undoubtedly they don’t feel this need. They are heroes, that is to say beings whose existence alone is a work of art — not artists who merely make masterpieces.

Here I touch on one of the main points of their lesson, something they have in common with all shelled beings: that shell, part of their essence, is at the same time a work of art, a monument. It lasts longer than they do.

That is the example that snails offer us: saints who make masterpieces of their lives, works of art of their own perfection. They secrete form. Nothing outside themselves, their necessity, or their needs is their work. Nothing is out of proportion with their physical being. Nothing that is unnecessary or obligatory.

And so they delineate the duties of humanity: great thoughts come from the heart. Live a better life and make better verses. Morality and rhetoric combine in the ambition and desire of the wise.

How are they saints? Precisely by obedience to their nature. So: know yourself. And accept yourself for what you are. In agreement with your vices. In proportion with your measure.

What is most appropriate to the human being? Words. Decency. Our humanism.

Your body is an ancestor. Your body is an altar to your ancestors. Every one of your cells holds an ancient and anarchic love story. Around 2.7 billion years ago free-living prokaryotes melted into one another to form the mitochondria and organelles of the cells that build our bodies today. All you need to do to honor your ancestors is to roll up like a pill bug, into the innate shape of safety: the fetal position. The curl of your body, then, is an altar not just to the womb that grew you, but to the retroviruses that, 200 million years ago taught mammals how to develop the protein syncytin that creates the synctrophoblast layer of the placenta. Breathe in, slowly, knowing that your breath loops you into the biome of your ecosystem. Every seven to ten years your cells will have turned over, rearticulated by your inhales and exhales, your appetites and proclivity for certain flavors. If you live in a valley, chances are the ancient glacial moraine, the fossils crushed underfoot, the spores from grandmotherly honey fungi, have all entered into and rebuilt the very molecular make up of your bones, your lungs, and even your eyes. Even your lungfuls of exhaust churn you into an ancestor altar for Mesozoic ferns pressurized into the fossil fuels. You are threaded through with fossils. Your microbiome is an ode to bacterial legacies you would not be able to trace with birth certificates and blood lineages. You are the ongoing-ness of the dead. The alembic where they are given breath again. Every decision, every idea, every poem you breathe and live is a resurrection of elements that date back to the birth of this universe itself.

Today I realize that due to the miracle of metabolic recycling, it is even possible that my body, somehow, holds the cells of my great-great grandmother. Or your great-great grandmother. Or that I am built from carbon that once intimately orchestrated the flight of a hummingbird or a pterodactyl. Your body is an ecosystem of ancestors. An outcome born not of a single human thread, but a web of relations that ripples outwards into the intimate ocean of deep time.

∆ Your Body is an Ancestor, Sophie Strand 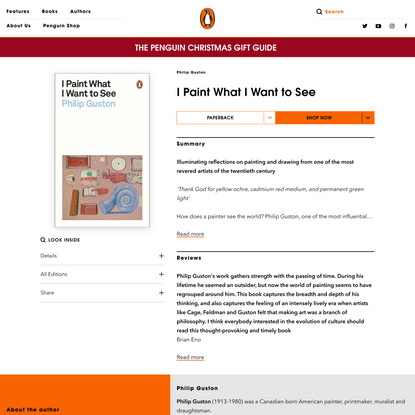 I Paint What I Want to See 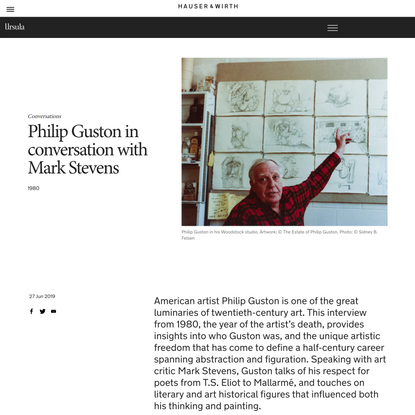 Philip Guston in conversation with Mark… 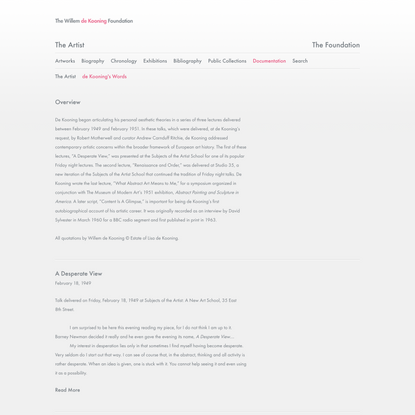 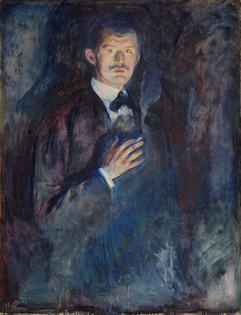 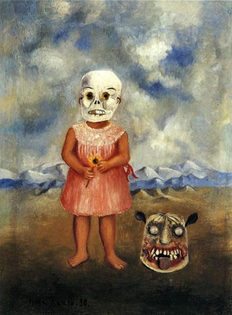