Sign up or Log in
Are.na
YAS NOS
QUORUM
Info
—
This channel appears in
🛠️ Useful For Simulating Ant Colonies 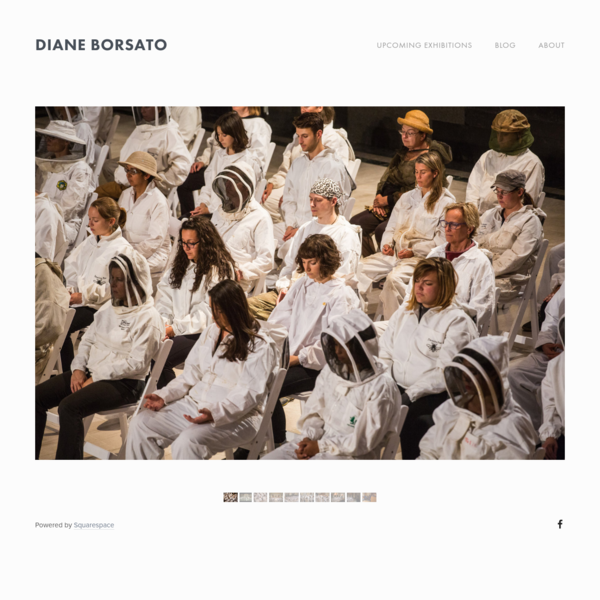 Your Temper, My Weather 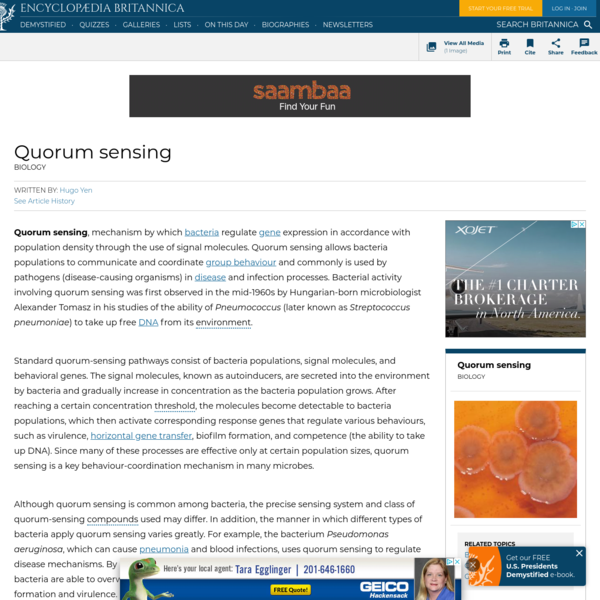 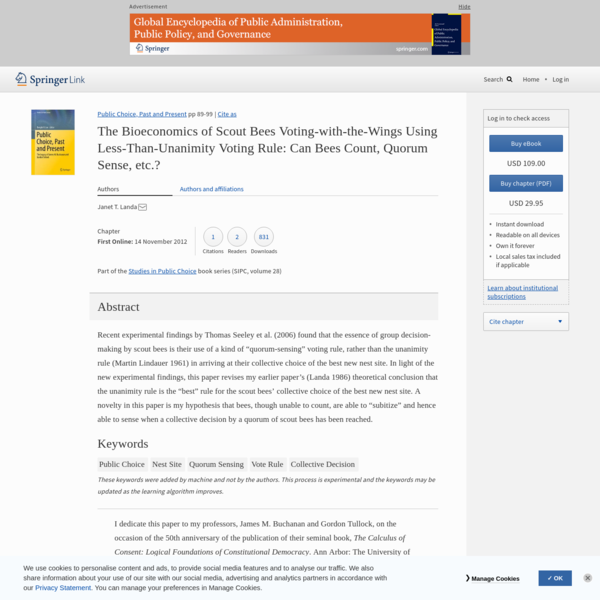 The Bioeconomics of Scout Bees Voting-w… 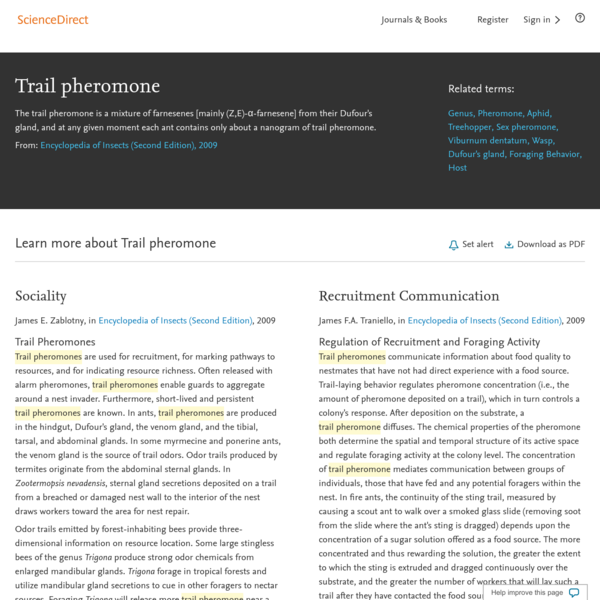 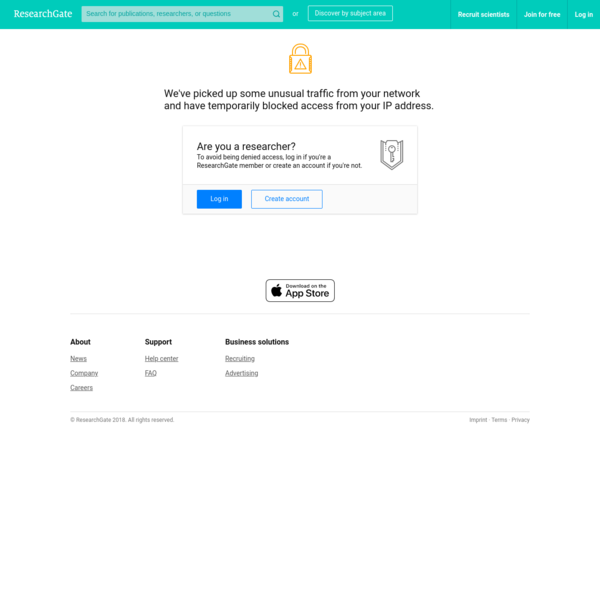 Once a certain threshold of ants is present at the new nest site, in other words when a quorum has been reached, instead of recruiting nestmates to the new sites scouts now simply pick up their nestmates and carry them to the new nest (Mallon et al., 2001).

⭐ # Spatial Temporal Autopoeisis
by ultimape 🐜💩
68 blocks • about 3 hours ago

The ants, bees, wasps and termites are among the most socially advanced non-human organisms of which we have knowledge. In biomass and impact on ecosystems, their colonies have been dominant elements of most of the land habitats for at least 50 million years. Social insect species existed for more than an equivalent span of time previously, but were relatively much less common. Some of the ants, in particular, were similar to those living today. It gives pleasure to think that they stung or sprayed formic acid on many a dinosaur that carelessly trampled their nests. The modern insect societies have a vast amount to teach us today. They show how it is possible to ‘speak’ in complex messages with pheromones. And they illustrate, through thousands of examples, how the division of labor can be crafted with flexible behavior programs to achieve an optimal efficiency of a working group. Their networks of cooperating individuals have suggested new designs in computers and shed light on how neurons of the brain might interact in the creation of the mind.

Bert Hölldobler and Edward Wilson (The …

Leafcutter colonies can be better understood as complex organic structures with a single purpose: the conversion of plant life into more colonies of leafcutter ants. They are civilisations designed by natural selection to replicate themselves in as many copies as possible before their inevitable death. Because they possess one of the most complex communication systems known in animals, as well as the most elaborate caste systems, air conditioned nest architecture, and populations in the millions, they deserve recognition as Earth’s ultimate superorganisms … If visitors from another star system visited Earth a million years ago, before the rise of humanity, they might have concluded that leafcutter colonies were the most advanced societies this planet would ever be able to produce.

Bert Hölldobler and Edward Wilson (The …

Nothing in the brain of the worker ant represents a blueprint of the social order. There is no overseer or brain caste who carries such a master plan in its head. Instead, colony life is the product of self-organisation. The superorganism exists in the separate programmed responses of the organisms that compose it. The assembly instructions the organisms follow are the developmental algorithms, which create the castes; together with the behavioural algorithms, which are responsible for moment-to-moment behaviour of the caste members. The algorithms of caste development and behaviour are the first level in the construction of a superorganism. The second level of construction is the genetic evolution of the algorithms themselves. Out of all possible algorithms, generating the astronomically numerous social patterns they might possibly produce, at least in theory, only an infinitesimal fraction have in fact evolved. The sets of algorithms actually realised, each of which is unique in some respect to a living species, are the winners in the arena of natural selection. They exist in the world as a select group that emerged in response to pressures imposed by the environment during the evolutionary history of the respective species.