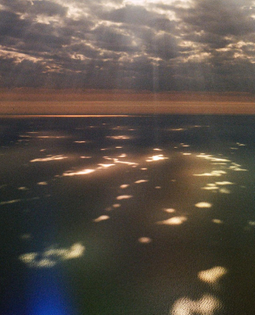 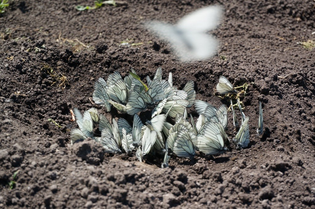 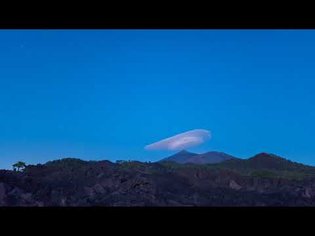 Your body is an ancestor. Your body is an altar to your ancestors. Every one of your cells holds an ancient and anarchic love story. Around 2.7 billion years ago free-living prokaryotes melted into one another to form the mitochondria and organelles of the cells that build our bodies today. All you need to do to honor your ancestors is to roll up like a pill bug, into the innate shape of safety: the fetal position. The curl of your body, then, is an altar not just to the womb that grew you, but to the retroviruses that, 200 million years ago taught mammals how to develop the protein syncytin that creates the synctrophoblast layer of the placenta. Breathe in, slowly, knowing that your breath loops you into the biome of your ecosystem. Every seven to ten years your cells will have turned over, rearticulated by your inhales and exhales, your appetites and proclivity for certain flavors. If you live in a valley, chances are the ancient glacial moraine, the fossils crushed underfoot, the spores from grandmotherly honey fungi, have all entered into and rebuilt the very molecular make up of your bones, your lungs, and even your eyes. Even your lungfuls of exhaust churn you into an ancestor altar for Mesozoic ferns pressurized into the fossil fuels. You are threaded through with fossils. Your microbiome is an ode to bacterial legacies you would not be able to trace with birth certificates and blood lineages. You are the ongoing-ness of the dead. The alembic where they are given breath again. Every decision, every idea, every poem you breathe and live is a resurrection of elements that date back to the birth of this universe itself.

Today I realize that due to the miracle of metabolic recycling, it is even possible that my body, somehow, holds the cells of my great-great grandmother. Or your great-great grandmother. Or that I am built from carbon that once intimately orchestrated the flight of a hummingbird or a pterodactyl. Your body is an ecosystem of ancestors. An outcome born not of a single human thread, but a web of relations that ripples outwards into the intimate ocean of deep time.

∆ Your Body is an Ancestor, Sophie Strand

"Your Body is an Ancestor" by Sophie St…

I'll tell you what hermits realize. If you go off into a far, far forest and get very quiet, you'll come to understand that you're connected with everything.

All of it — the rings of Saturn and my father’s wedding band, the underbelly of the clouds pinked by the rising sun, Einstein’s brain bathing in a jar of formaldehyde, every grain of sand that made the glass that made the jar and each idea Einstein ever had, the shepherdess singing in the Rila mountains of my native Bulgaria and each one of her sheep, every hair on Chance’s velveteen dog ears and Marianne Moore’s red braid and the whiskers of Montaigne’s cat, every translucent fingernail on my friend Amanda’s newborn son, every stone with which Virginia Woolf filled her coat pockets before wading into the River Ouse to drown, every copper atom composing the disc that carried arias aboard the first human-made object to enter interstellar space and every oak splinter of the floor-boards onto which Beethoven collapsed in the fit of fury that cost him his hearing, the wetness of every tear that has ever been wept over a grave and the sheen of the beak of every raven that has ever watched the weepers, every cell in Galileo’s fleshy finger and every molecule of gas and dust that made the moons of Jupiter to which it pointed, the Dipper of freckles constellating the olive firmament of a certain forearm I love and every axonal flutter of the tenderness with which I love her, all the facts and figments by which we are perpetually figuring and reconfiguring reality — it all banged into being 13.8 billion years ago from a single source, no louder than the opening note of Beethoven’s Fifth Symphony, no larger than the dot levitating over the small i, the I lowered from the pedestal of ego.

How can we know this and still succumb to the illusion of separateness, of otherness? This veneer must have been what the confluence of accidents and atoms known as Dr. Martin Luther King, Jr., saw through when he spoke of our “inescapable network of mutuality,” what Walt Whitman punctured when he wrote that “every atom belonging to me as good belongs to you.”

One autumn morning, as I read a dead poet’s letters in my friend Wendy’s backyard in San Francisco, I glimpse a fragment of that atomic mutuality. Midsentence, my peripheral vision — that glory of instinct honed by millennia of evolution — pulls me toward a miraculous sight: a small, shimmering red leaf twirling in midair. It seems for a moment to be dancing its final descent. But no — it remains suspended there, six feet above ground, orbiting an invisible center by an invisible force. For an instant I can see how such imperceptible causalities could drive the human mind to superstition, could impel medieval villagers to seek explanation in magic and witchcraft. But then I step closer and notice a fine spider’s web glistening in the air above the leaf, conspiring with gravity in this spinning miracle.

Neither the spider has planned for the leaf nor the leaf for the spider — and yet there they are, an accidental pendulum propelled by the same forces that cradle the moons of Jupiter in orbit, animated into this ephemeral early-morning splendor by eternal cosmic laws impervious to beauty and indifferent to meaning, yet replete with both to the bewildered human consciousness beholding it.

We spend our lives trying to discern where we end and the rest of the world begins. We snatch our freeze-frame of life from the simultaneity of existence by holding on to illusions of permanence, congruence, and linearity; of static selves and lives that unfold in sensical narratives. All the while, we mistake chance for choice, our labels and models of things for the things themselves, our records for our history. History is not what happened, but what survives the shipwrecks of judgment and chance.

Some truths, like beauty, are best illuminated by the sidewise gleam of figuring, of meaning-making. In the course of our figuring, orbits intersect, often unbeknownst to the bodies they carry — intersections mappable only from the distance of decades or centuries. Facts crosshatch with other facts to shade in the nuances of a larger truth — not relativism, no, but the mightiest realism we have. We slice through the simultaneity by being everything at once: our first names and our last names, our loneliness and our society, our bold ambition and our blind hope, our unrequited and part-requited loves. Lives are lived in parallel and perpendicular, fathomed nonlinearly, figured not in the straight graphs of “biography” but in many-sided, many-splendored diagrams. Lives interweave with other lives, and out of the tapestry arise hints at answers to questions that raze to the bone of life: What are the building blocks of character, of contentment, of lasting achievement? How does a person come into self-possession and sovereignty of mind against the tide of convention and unreasoning collectivism? Does genius suffice for happiness, does distinction, does love? Two Nobel Prizes don’t seem to recompense the melancholy radiating from every photograph of the woman in the black laboratory dress. Is success a guarantee of fulfillment, or merely a promise as precarious as a marital vow? How, in this blink of existence bookended by nothingness, do we attain completeness of being?

There are infinitely many kinds of beautiful lives.

So much of the beauty, so much of what propels our pursuit of truth, stems from the invisible connections — between ideas, between disciplines, between the denizens of a particular time and a particular place, between the interior world of each pioneer and the mark they leave on the cave walls of culture, between faint figures who pass each other in the nocturne before the torchlight of a revolution lights the new day, with little more than a half-nod of kinship and a match to change hands.

Film is the artifact of experience

We throw our parties; we abandon our families to live alone in Canada; we struggle to write books that do not change the world, despite our gifts and our unstinting efforts, our most extravagant hopes. We live our lives, do whatever we do, and then we sleep. It's as simple and ordinary as that. [...] There's just this for consolation: an hour here or there when our lives seem, against all odds and expectations, to burst open and give us everything we've ever imagined, though everyone but children (and perhaps even they) know these hours will inevitably be followed by others, far darker and more difficult. Still, we cherish the city, the morning; we hope, more than anything, for more. 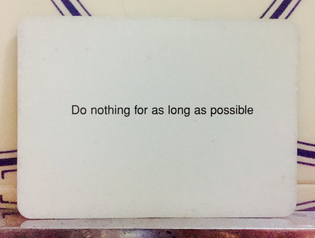 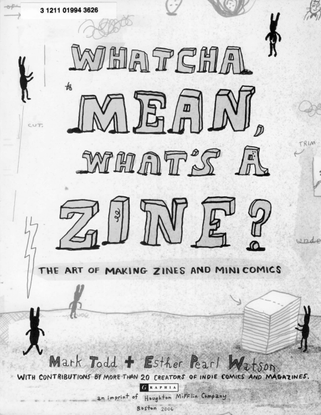 I am inside your looking.