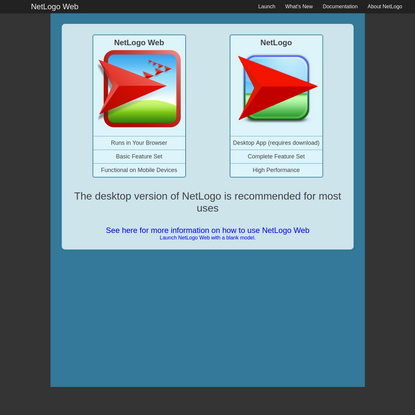 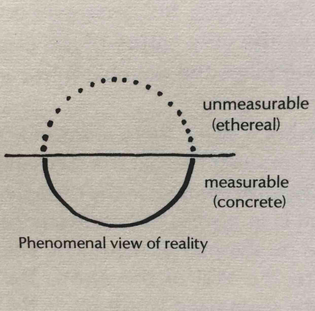 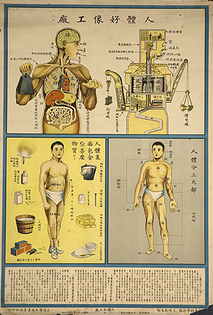 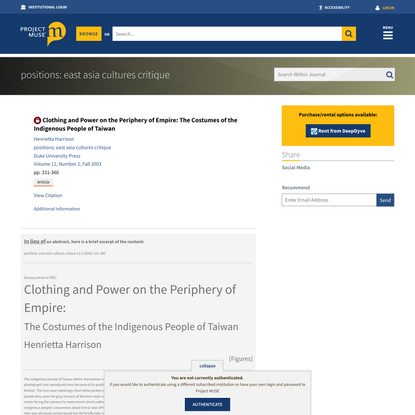 Something went wrong trying to save https://www.degruyter.com/document/doi/10.1515/9783111631523.297/html The Siona shaman is able to transform himself into jaguars, anacondas, and other beings. When describing the act of transformation, the Siona say that he "puts on the cusma of the jaguar (anaconda, etc.)". In their mythology, they describe the transformation from man to animal as "putting on the cusma of the animal".(309p).

Many Arab women in the Gulf region cover their bodies for cultural and religious reasons, limiting the skin’s exposure to sunlight and therefore its ability to synthesize vitamin D. The aim of this study is to determine whether the clothing style of Kuwaiti premenopausal women affects their vitamin D status, bone marker expression, and bone density. Three groups of healthy unmarried single Kuwaiti females (20-35 years old; n=30 per group) were recruited randomly from the general community: a control group who wear Western-style clothing (unveiled group), a group who wear a hejab that covers the whole body except for the face and hands (hejab group), and a group who wear a black veil with the entire body covered (veiled group). Bone mineral density (BMD), bone markers (procollagen type 1 N-terminal propeptide [P1NP], osteocalcin, and β-CrossLaps), 25-hydroxy vitamin D, intact parathyroid hormone [iPTH], and calcitonin were measured. The bone marker osteocalcin was significantly higher in the hejab group compared to the control group, whereas P1NP and β-CrossLaps were significantly higher in the veiled group compared to the control group. 25-hydroxy vitamin D, iPTH, calcitonin, and BMD were not significantly different across the three groups despite the observed elevation in bone turnover markers. The majority of participants in all three groups exhibited vitamin D deficiency; however, the lowest vitamin D levels were observed among the hejab and veiled participants. These findings suggest that clothing style may contribute to vitamin D deficiency in young Kuwaiti women. 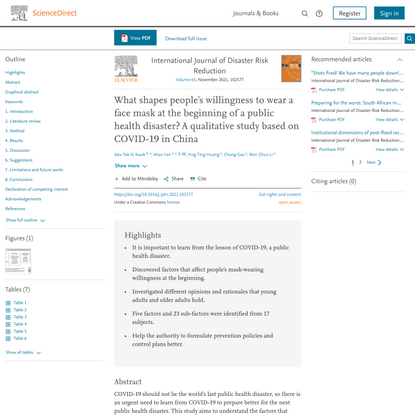 What shapes people’s willingness to wea… 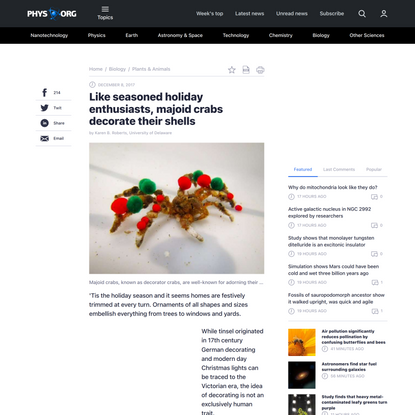 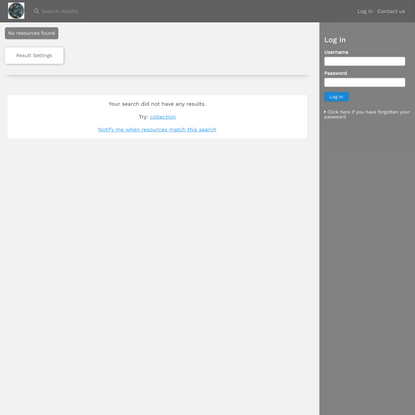 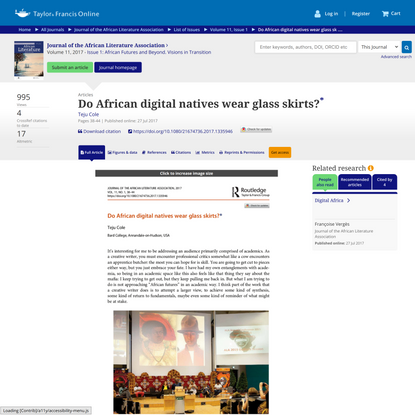 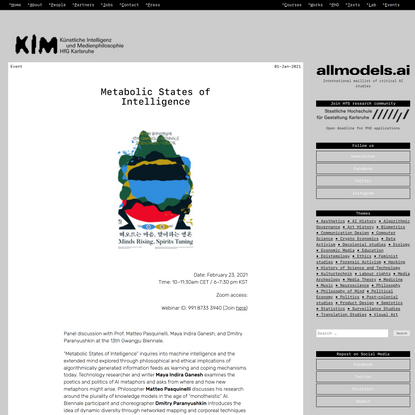 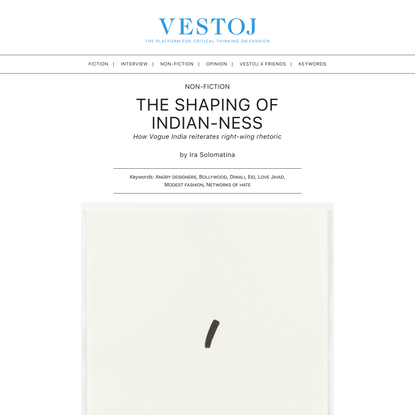 The shaping of Indian-ness | Vestoj 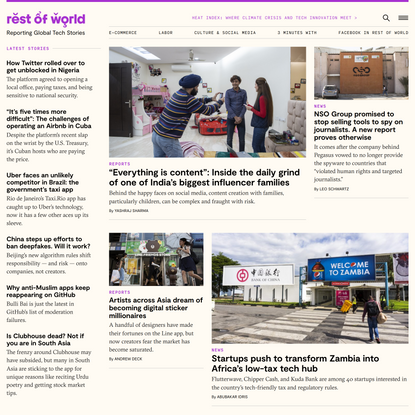