My art is grounded in the belief of one universal energy which runs through everything from insect to man, from man to spectre, from spectre to plant, from plant to galaxy. My works are the irrigation veins of this universal fluid…My art comes out of rage and displacement. 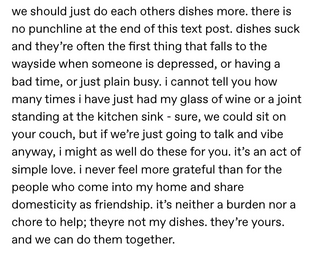 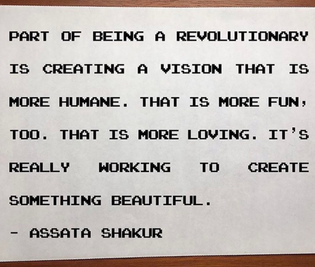 Nothing is original. Steal from anywhere that resonates with inspiration or fuels your imagination. Devour old films, new films, music, books, paintings, photographs, poems, dreams, random conversations, architecture, bridges, street signs, trees, clouds, bodies of water, light and shadows. Select only things to steal from that speak directly to your soul. If you do this, your work (and theft) will be authentic. Authenticity is invaluable; originality is non-existent. And don’t bother concealing your thievery - celebrate it if you feel like it. In any case, always remember what Jean-Luc Godard said: “It’s not where you take things from―it’s where you take them to."

All my life I have spent dreaming. All my life I have been wishing on stars and aching over sunsets, conjuring up some great big world, so far away from wherever it is that I was. I always fantasised about being somebody else, knowing that this elusive "somebody else" was just an optimal version of myself. I've always been allured by my own potential I suppose, and the potential of people that I thought I would meet. These people were ideas: they represented beliefs, extraordinary ways of life that I hoped would enter into dialogue with my own and pull me out of a deep ocean.

Plants and animals don’t fight the winter; they don’t pretend it’s not happening and attempt to carry on living the same lives that they lived in the summer. They prepare. They adapt. They perform extraordinary acts of metamorphosis to get them through. Winter is a time of withdrawing from the world, maximising scant resources, carrying out acts of brutal efficiency and vanishing from sight; but that’s where the transformation occurs. Winter is not the death of the life cycle, but its crucible.

| Katherine May, Wintering: The Power of Rest and Retreat in Difficult Times 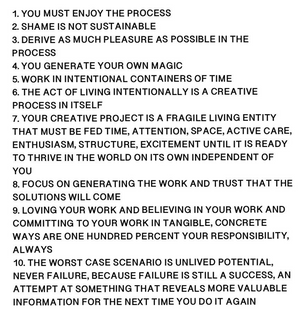 it's important to remind yourself on an…