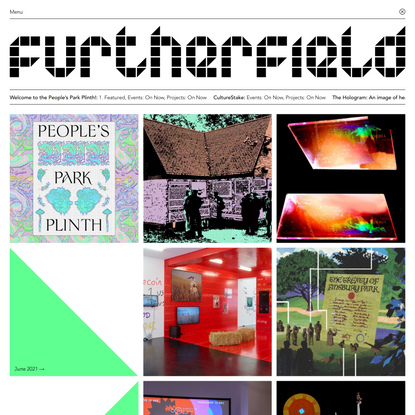 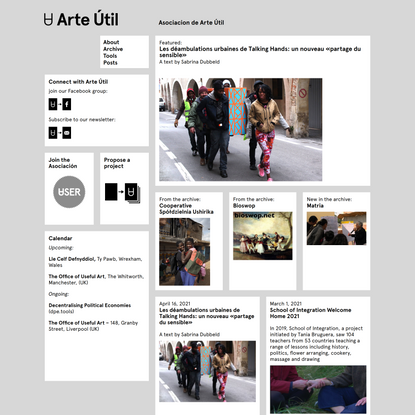 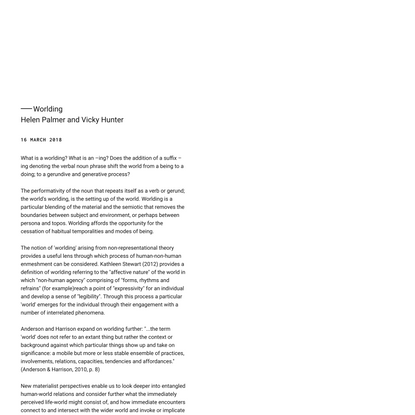 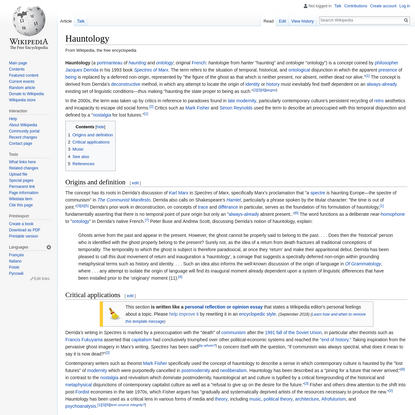 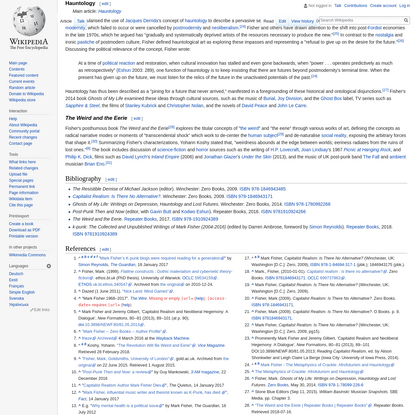 taking up a new “life style” in a not-here-not-now where everybody gets rich quick in the movies or finds the meaning of life or anyhow gets a good tan hang-gliding.

Non Euclidean View of California as a c…

What the Whites perceived as a wilderness to be “tamed” was in fact better known to human beings than it has ever been since: known and named. Every hill, every valley, creek, canyon, gulch, gully, draw, point, cliff, bluff, beach, bend, good-sized boulder, and tree of any character had its name, its place in the order of things. An order was perceived, of which the invaders were entirely ignorant. Each of those names named, not a goal, not a place to get to, but a place where one is: a center of the world. There were centers of the world all over California. One of them is a bluff on the Klamath River. Its name was Katimin. The bluff is still there, but it has no name, and the center of the world is not there. The six directions can meet only in lived time, in the place people call home, the seventh direction, the center. 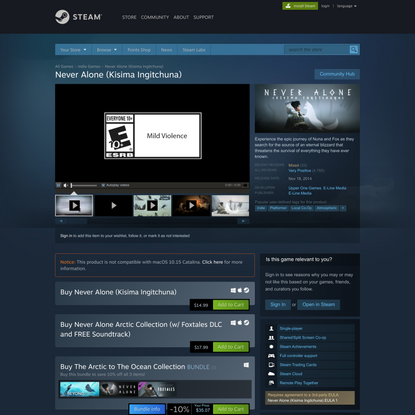 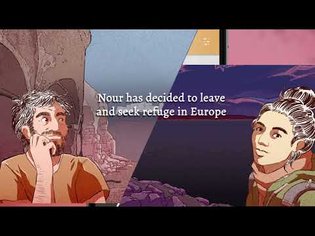 Bury me, my Love - Release Trailer _ 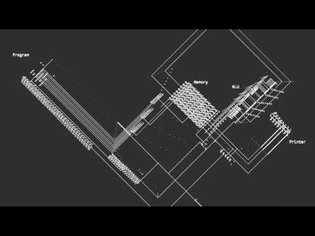 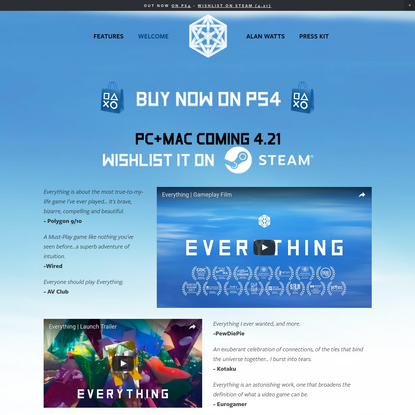