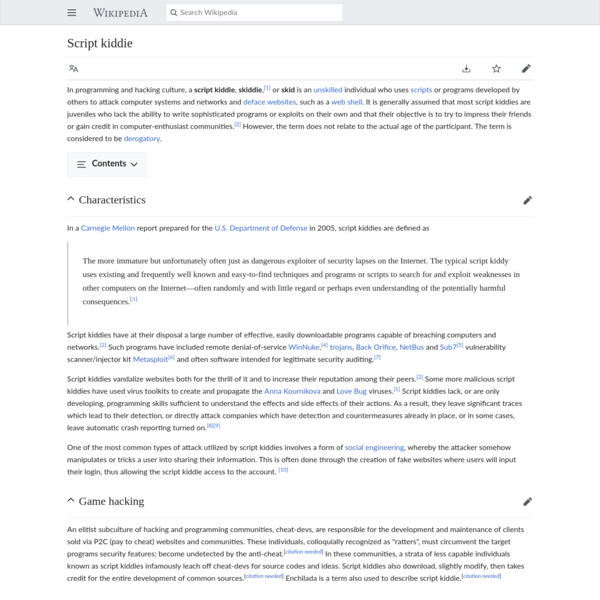 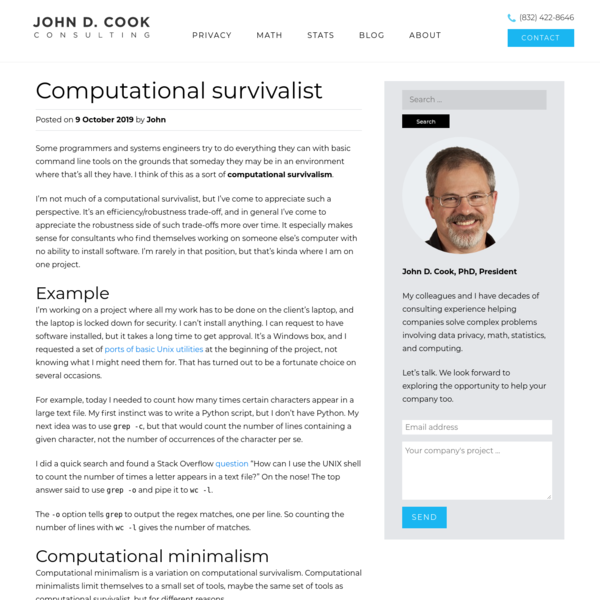 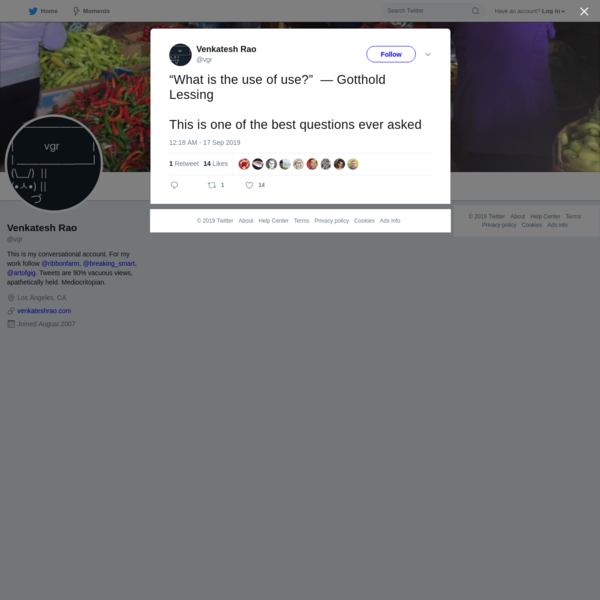 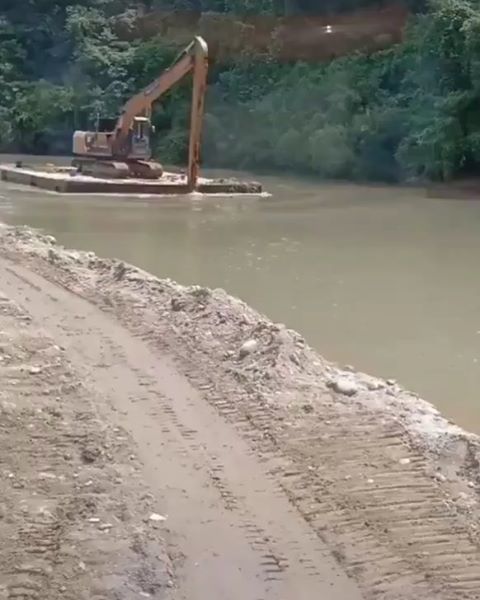 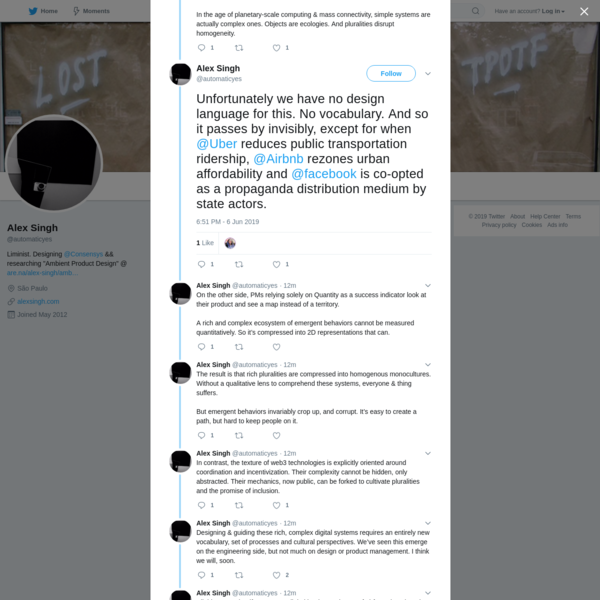 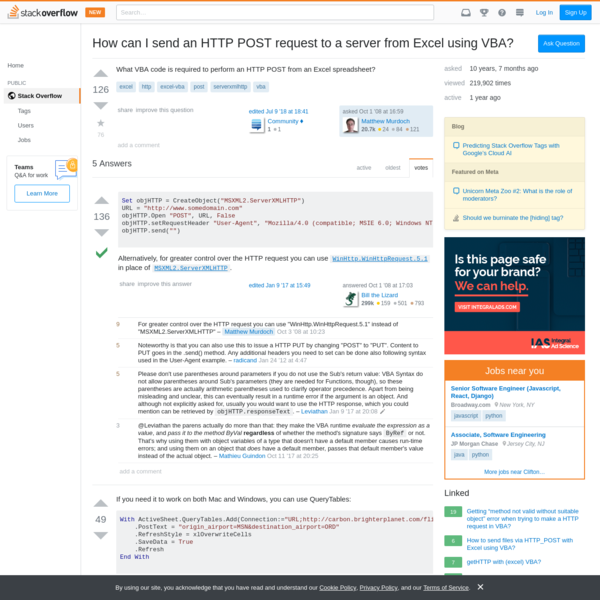 How can I send an HTTP POST request to …

Today I'm thinking about how products and services add adjacent functionality to "add value" or whatever but really it's an attempt to resist commoditization. I think this ties into rugged use somehow because these moves guide people towards "using it how they want you to use it" as opposed to "using it for what it can do."

Slack is an interesting case study in rugged use.

I think it attempts to cash in on the feeling of ruggedness. I'm not where I get this from: the cool and vaguely anti-capitalist name "slack", the flexibility and clarity of the core concepts (message, user, channel), and the cybernetic "hook it to anything" abilities.

But I think in actual use Slack is not rugged at all. For one thing you can kind of tell that it wants to be the "hub" of a system, and maybe one aspect of ruggedness might be that the tools are never central or stable, or at least not monopolizing of the entire system. (Rugged use is auxiliary.) Another is that despite the cybernetic qualities, I just never seen anyone use Slack in a particularly inventive or surprising way. And one more is that Slack is usually about shallow attention seeking.

One counterexample is a operations engineer I worked with named Krishna who made a krishnabot for the boring stuff that people would ask of her. That was cool. 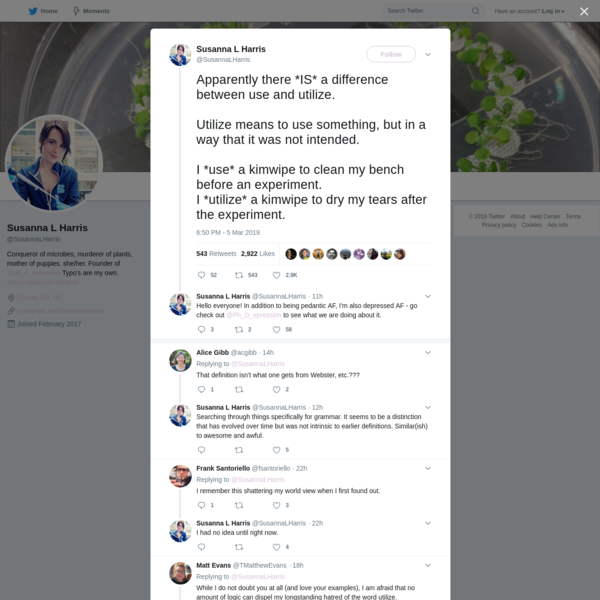 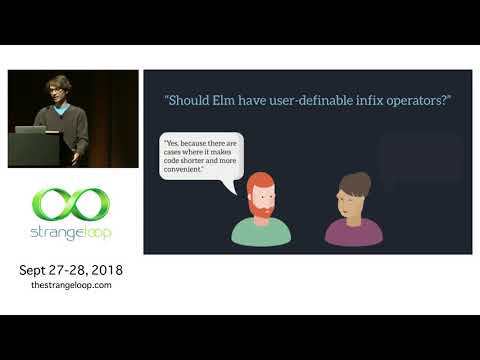