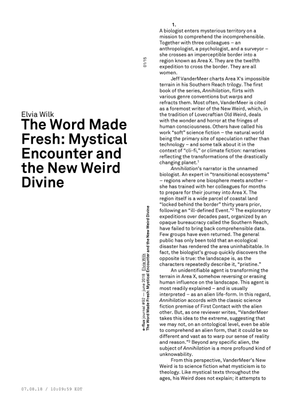 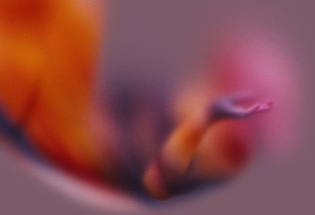 Worship of waterfalls : "becoming wise under waterfalls". Sat near waterfalls when wanting to see the future.

As well as across antiquity, reports of sacred wells & springs, known for healing, to which people would bring offerings.

A desire to be buried where the sun was first seen in the morning and last seen at night.

Ghosts and Elves are widely believed. So is shape shifting. And ogres and ogresses.

Some people possess prophetic powers through dreams, presentiment and or visions. Omens are varied and language of birds play an important role too in getting knowledge on the future.

Sitter-outers - a term to describe sitting out all night at a cross road at a specific season to obtain prophetic powers or other supernatural knowledge (usually from elves). When sitting out the sorcere should ave an axe in his hands, stare at the edge and not look either left or right, whatever appeared to him and give no answer if anything was said to him. The elves would then come and say what he wanted to know.

People would stare into pieces of lass and see far away places.

There is great faith the power of words spoken with inspiration or heat of spirit. "there was a belief in the supernatural power of poetry". Poems as incantations. "poets of power"

The interpretation of dreams has been much practiced in Iceland. it was thought to be a good thing to live a solitary life where there was little to distract the mind . In Iceland there has been among people a whole symbolic system of dream interpretation from early times to the present (in which names of persons and certain words play an important part, as also do certain natural phenomena).

Witches and seeresses of old used to go into a kind of trance. (solitary life) -- emphasis laid on concentration, concentrating the mind on something or staring at something. solitude, silence and tranquility are needed.

Everything that goes clockwise or with the sun is natural, and much power goes with walking clockwise in a circle if you do it three times.

Dark blue and grey are the colours of the hidden world. Red is associated with the blackest magic

the Greeks did not conceive of time as linear, but as cyclical.

For instance, Kepler and Tycho Brahe were both appointed as imperial astrologers and Galileo made his predictions at the service of the powerful Medicis.

Alchemy was born during the Antiquity. The first textual evidences date back to Hellenistic Greece, although its origin might be Ancient Egypt; then it passed to the Arabic World. According to the legend, the first Arabic Alchemist was Khālid ibn Yazīd, the fourth Umayyad caliph, who lived in the seventh Century. He would have received the teachings from a Greek monk named Maryānūs . However, the historical truth of this event cannot be demonstrated, and if alchemy may well have reached the Arabic world very soon, it is above all through the translations from Greek or Syriac (on the occasion of the wide movement of translation of the eighth and ninth centuries) that the East discovered this science.

"The first (kind), he says, exercises its influence merely through mental power. Without any instrument or aid. This is what the philosophers called magic ("siḥr").

The third (kind) exercises its influence upon the powers of imagination. This is what the philosophers call prestidigitation."