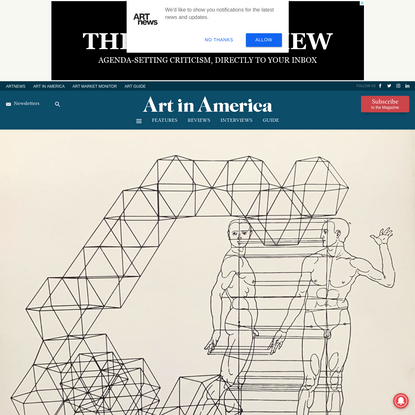 The Social Conscience of Generative Art 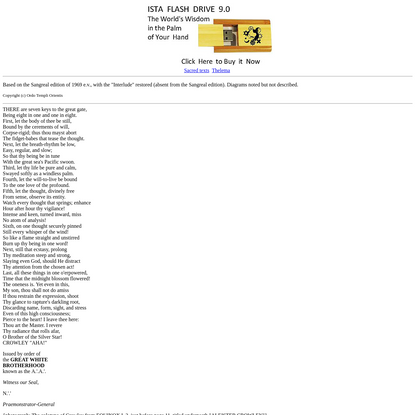 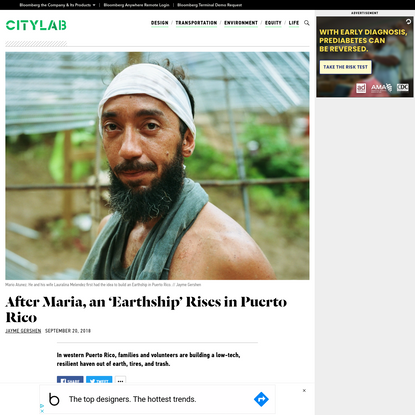 Why These Puerto Ricans Are Building an…

People have criticized "Neuromancer" for not bringing Case to some kind of transcendent experience. But, in fact, I think he does have it. He has it within the construct of the beach, and he has it when he has his orgasm. There's a long paragraph there where he accepts the meat as being this infinite and complex thing. In some ways, he's more human after that. –Gibson, Mondo 2000's "User's Guide" p. 170

The cyberspace-addicted hackers in Gibson's "Neuromancer" refer to the human body as "the meat." This expression communicates the frustration that people are dealing with an infinitely expandable infosphere feel at the limitations imposed upon the wandering mind by the demands of the body. 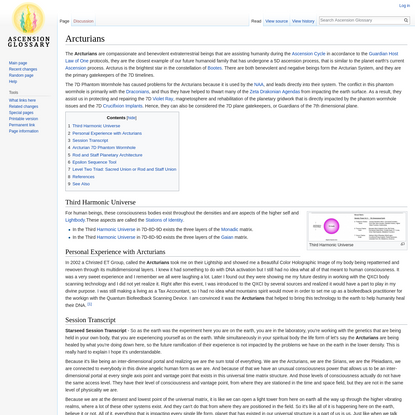 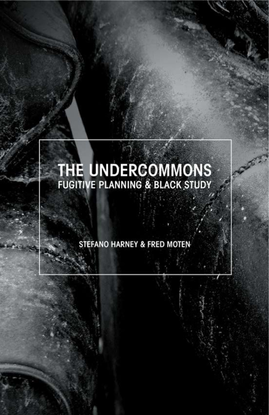 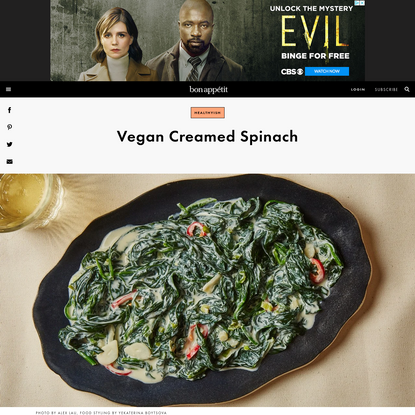 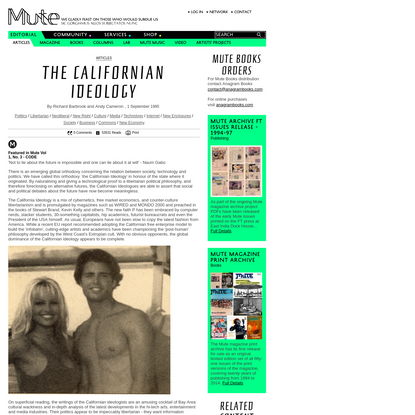 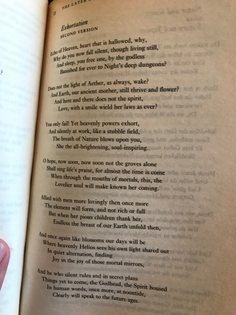