5 Followers
Collaborators
Michael Bojkowski
This channel appears in
Identities and system strategies , and A2- ENT STUDIO 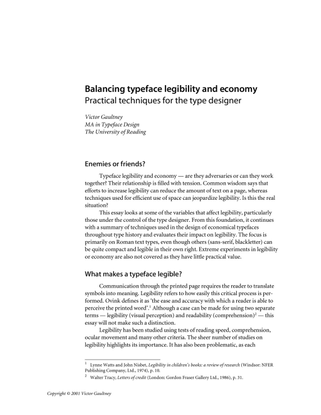 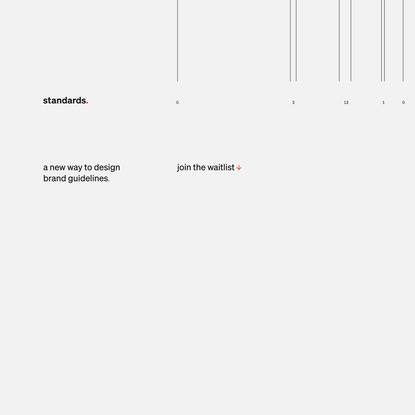 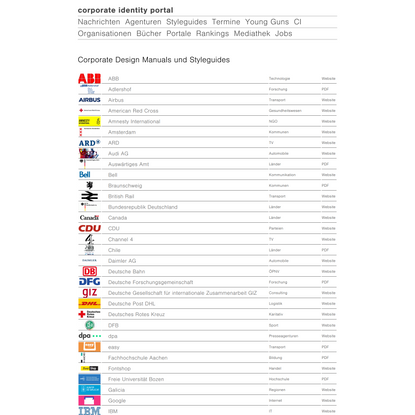 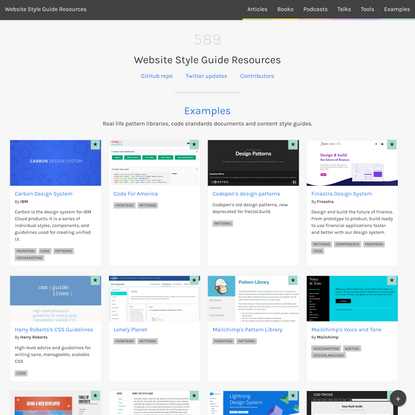 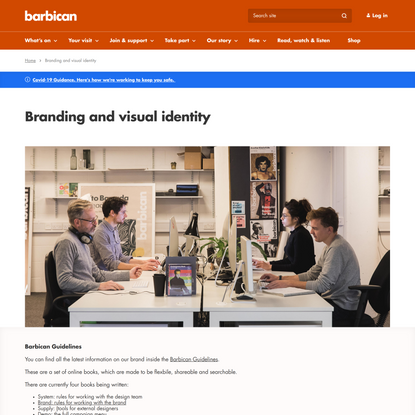 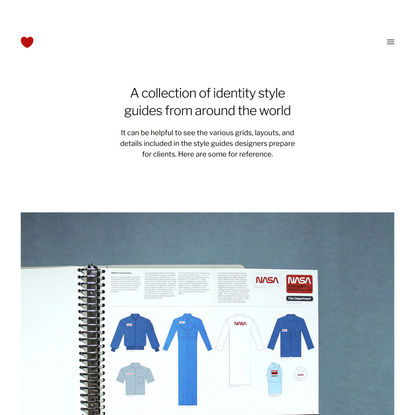 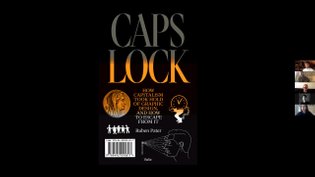 When hearing “the canon of identity design”, what one might automatically be reminded of is Paul Rand’s IBM or Westinghouse logo. Imagine the numerous hand-drawn sketches piled on every side of designer’s table. They show how the designer was striving to obtain the most refined form and symbol which should imply and summarize the philosophy or the motto of a company.

The ultimate, ideal and absolute form; where this modernist myth has now faded out, you will find a new kind of identity design establishing itself. It is open, unpredictable, functioning like an organism that modifies and adjusts itself to suit different contexts. Now, the designers are not aiming to make the audiences’ mind to be imprinted with a logo, but aiming to create live dialogues with them.

Today, museum identity does not belong solely to the museum itself. It also belongs to the exhibitions, artists, designers, and the audience. Annual festival identity changes its concept and applications every year, almost like individual projects. The container of identity is also expanding from printed matter to space and time. At least in the cultural realm, repetition or compulsion is not valid any more to draw any attention to communicate with the audience.

“We are not at all interested in making a logo and pasting this logo on every place that is empty. In an age that everybody is connected all the time of the day, where the line between consumer and author is getting thinner, we feel designing should take that into account and use those ideas as well. Not only in a formal way, but also has to make that step to even make something that doesn’t have a form anymore, other than the inherent form the medium already has.” In our interview with Lust, a graphic design studio from the Netherlands, they made such a timely comment that reflects graphic designers’ “minds” on designing identity nowadays.

Here we invite 23 visual identity projects especially in the cultural sector, which are open, lively, enquiring, and showing the contemporary perspectives on visual identity. Their methodologies differ from one another. However, you would be able to see where they are leaving from and envisioning to reach at. Now identity is not a word, but a sentence, or even a series of sentences within a dialogue, which is re-written everyday, work-in-progress that won’t be concluded or ended.