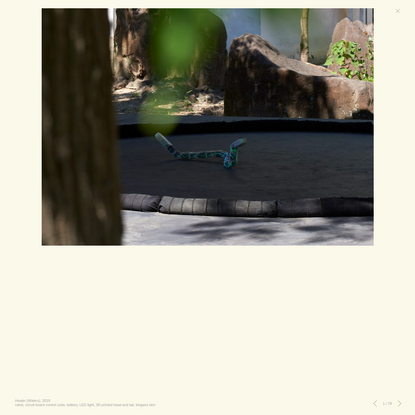 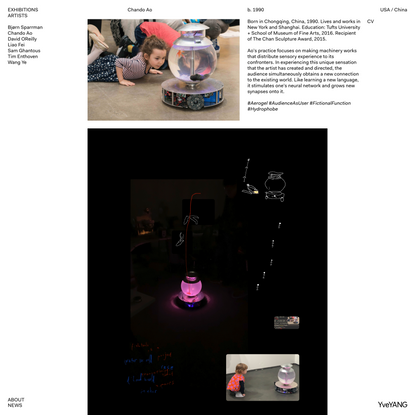 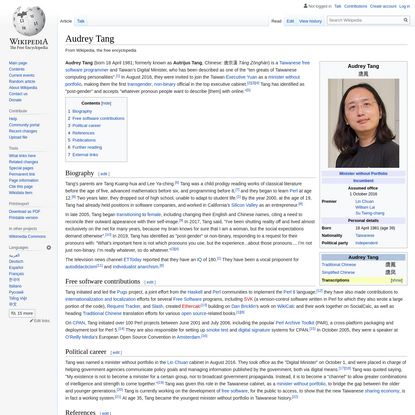 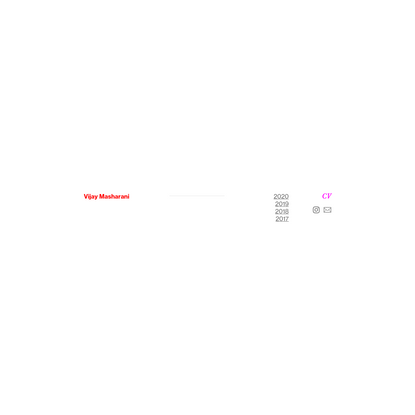 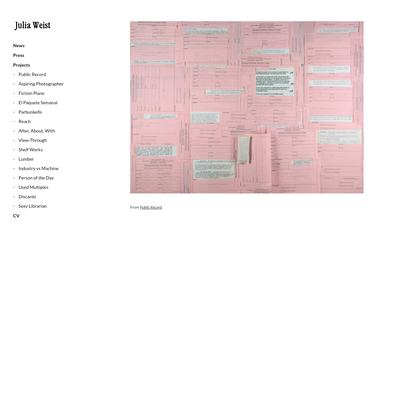 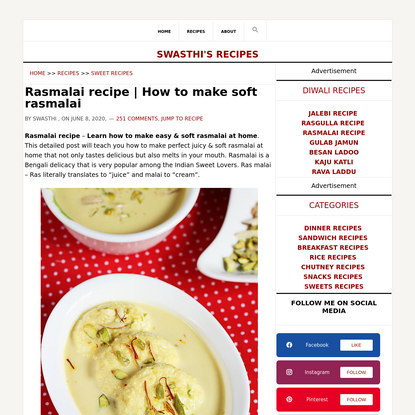 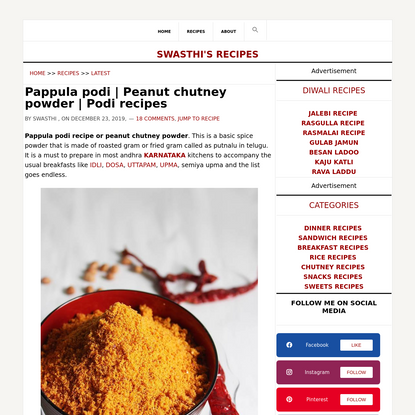 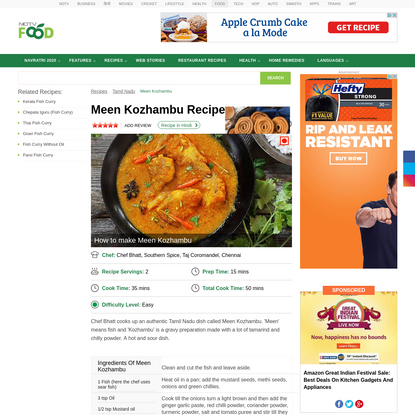 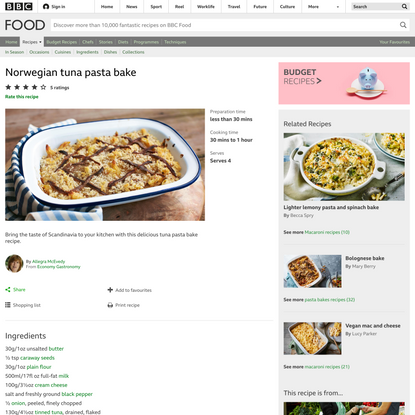 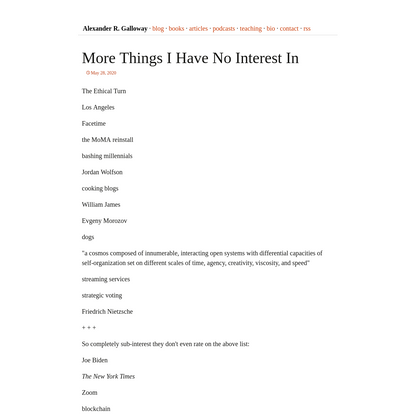 After the signing, a group of celebrants headed out to an Italian restaurant nearby. Hartman sat in the middle of a long table, the reluctant center of gravity. “She’s royalty for us,” Jafa said. “We’re celebrating her, but we’re also celebrating ourselves. It’s a victory dance for the marginal, edgy, weirdo Black nerds.” 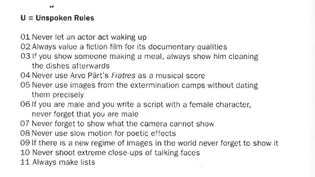 In rhetoric, catachresis stands problematically midway between literal and figurative speech. In English, table “legs” or clock “hands” or river “mouths” are all catachrestic. They are not “actually” legs, or hands, or mouths, but these words are used by extension from their primary meanings to describe phenomena for which we have no other word, and which are in some way analogous to legs, or hands, or mouths. These are not quite metaphors as in the lines “Now is the winter of our discontent / Made glorious summer by this sun of York.” We can talk of discontent or York without describing them as winter and summer. It is not so with clock hands or chair legs: we have no other words to describe these. It is hardly surprising that Derrida’s reflections on catachresis are one of the founding texts of deconstruction, or that Spivak has extended catachresis in a postcolonial direction in arguing that the key concepts of Enlightenment political philosophy (“citizenship,” “rights”) may do service in postcolonial contexts by describing new political realities offering radically different possibilities, nonetheless connected to their Euro-American namesakes. Catachreses are troubling, disruptive, both concepts and metaphors, both literal and figurative, churlishly (their Latin name is abusio) stirring up and muddying the waters of conceptual clarity, driving home the point that the world’s neat oppositions are rarely stable. 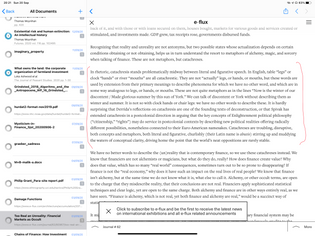