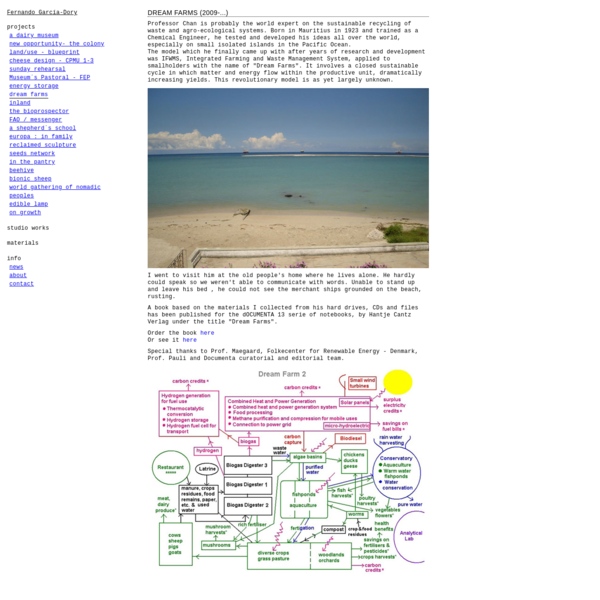 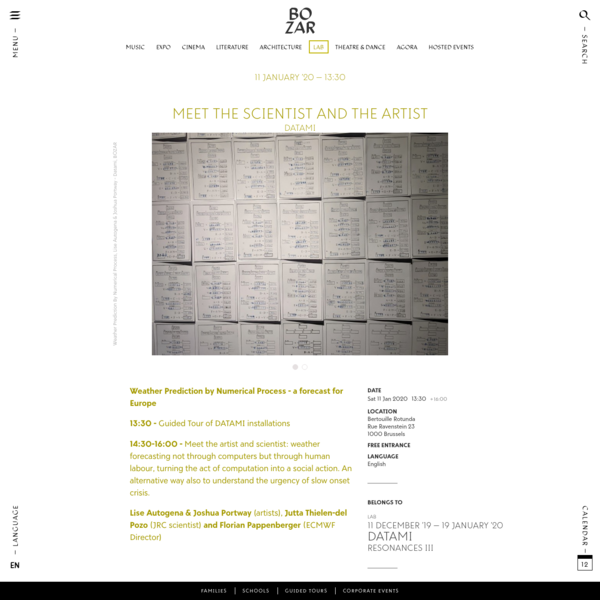 Meet the Scientist and the Artist 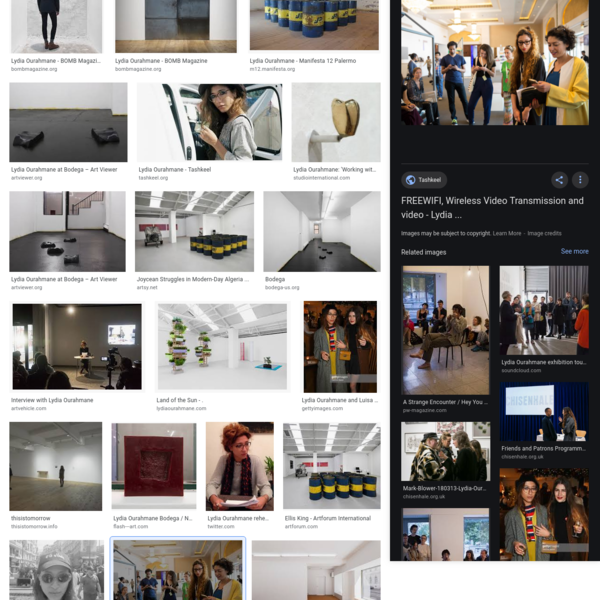 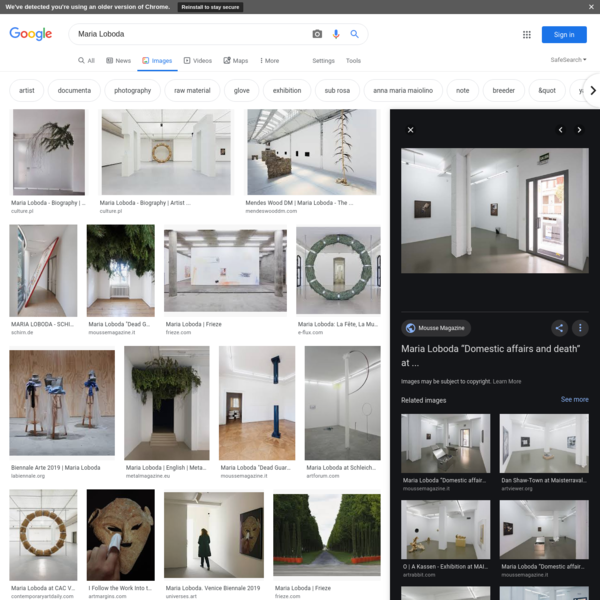 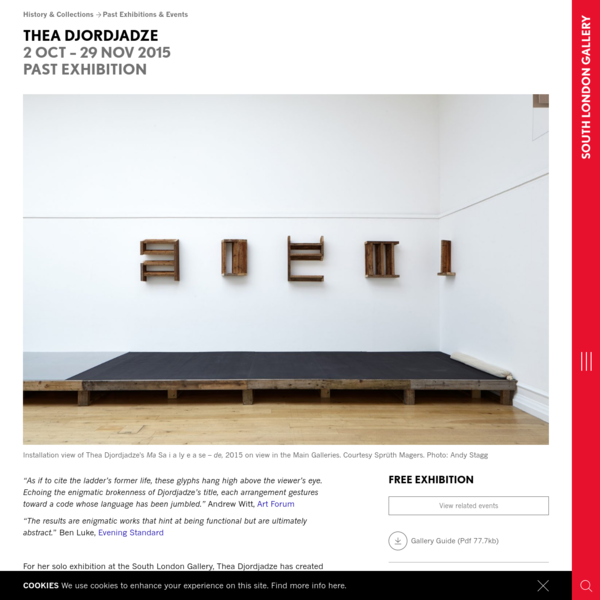 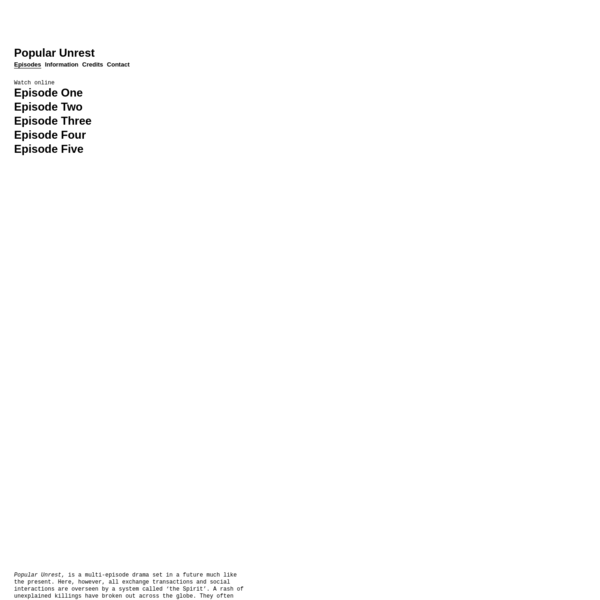 Without the work of distillation and synthesis, the past can’t be turned into meaning for today. Nicolas Bourriaud’s term semionaut might be the best designation for this tendency: Surfing from signifier to signifier, the artist invents meandering trajectories between cultural signs.10 Raw data is gathered and presented, but to aesthetic and ornamental ends.

I am reluctant to name this contemporary (pseudo)historicity “conservatism,” but its causes are readily visible and overdetermined: an ideological effect of the “end of history” (in which the present ceases to be an object of inquiry, because we’ve supposedly arrived at history’s neoliberal culmination), the digitization of information, the rise of doctorates in studio art and the status of research within MFA programs generally, the growth of memory studies in the academy, and a rampant heritage industry. At a certain moment in the not-too-distant past, glancing in the rearview mirror did indeed provide a much-needed counterbalance to presentism. Today, however, we are facing a widespread impulse to take refuge in the past, rather than to mobilize history as a powerful cultural weapon from which we might draw inspiration for present-day battles. It’s an academic cliché to invoke Walter Benjamin, who recommended taking “a tiger’s leap into the past,” a turn to explosive historical moments informed by present-day urgencies and concerns.8 But his phrase hasn’t lost its relevance—to the contrary, such a leap is increasingly needed. Yet contemporary artists are more likely to keep their feet (and eyes) on the ground, digging into the soil to excavate curios—as per Dieter Roelstraete’s archaeological metaphor.9

It’s worth recalling how many artists have produced excellent works exploring collective trauma through personal history: Think of Eastern European artists dealing with the fall of Communism (Anri Sala’s Intervista, 1998; Marta Popivoda’s Yugoslavia, How Ideology Moved Our Collective Body, 2013) or Lebanese artists exploring the civil war (Lamia Joreige’s Objects of War, 2000; Rabih Mroué’s I, the Undersigned, 2008). In each of these instances, artists deal with issues that were suppressed or couldn’t be confronted by official institutions in their respective countries. All of them address relatively recent histories, and toward collective ends; the goal is to make some sense of a shared historical rupture. For Vo, by contrast, the dynamic almost seems to work the other way—the political gets buried in the personal.

The result is an ambience that you just kind of feel rather than understand. The artist’s recourse to his own experience gives the work a frisson of historical significance, but this is ultimately grounded in biography and sensibility, two authority-granting aspects of the author-function that have long been criticized as regressive.