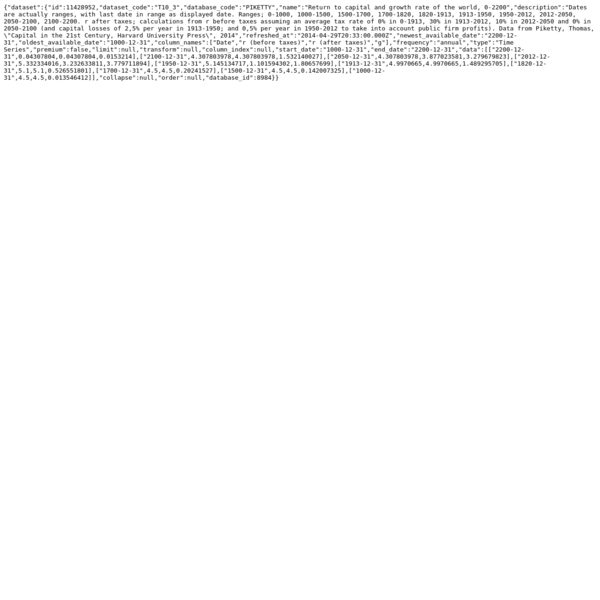 With interest rates approaching zero, or even going negative, it simply means capital is having difficulties finding profitable places in which to invest itself. Or, to phrase it differently, those in charge of capitalist societies were failing to see worthwhile futures in which to invest. The market expansion of the past 12 years has felt like a very inappropriately timed self-congratulatory party, situated at the end of a much longer period of stagnation and decadence. 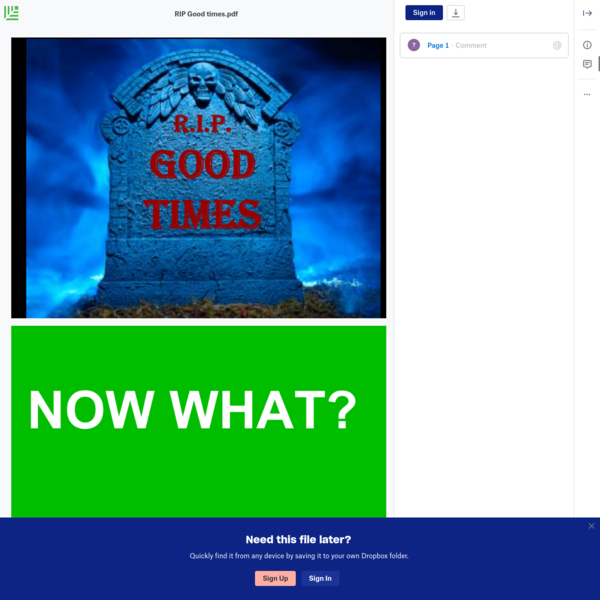 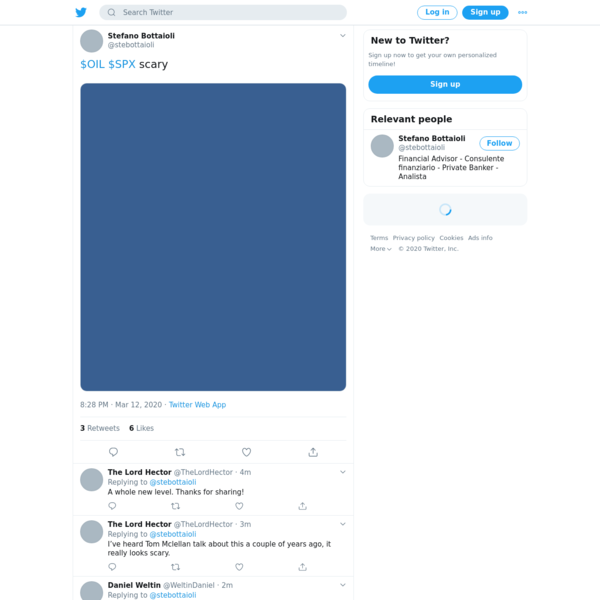 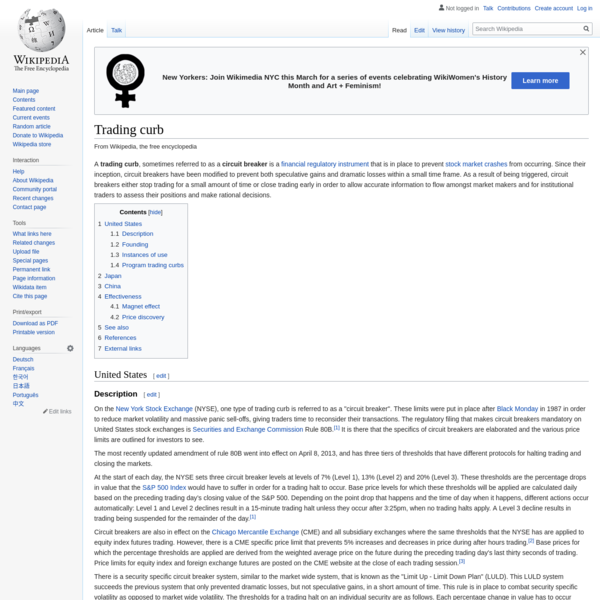 No. It’s not about the economy. A building is no longer simply a building. It’s been transformed into an asset. The high wave investment circuit has had it with derivatives [futures, options, and other, often nebulous, financial securities – ed.]. They’re now sending derivatives to the average person: municipal governments are buying derivatives without realising. In Italy, about half a year ago, 14 municipal governments went broke simultaneously, because the derivative had failed. The high investment circuit says: give me asset-backed securities. That’s what the subprime mortgage crisis was about. It wasn’t about mortgages. They used very modest people, who didn’t own a house, to experiment. 14.5 million households went broke in 7 to 8 years; another invisible story. And now they’re doing it with very fancy buildings.

An infinite sum of money has only a notional existence, and does not exist in reality; and all the expectations founded upon those terms in an infinite series above 30 do not exist either. There is here a moral impossibility which destroys the mathematical possibility.62

The “financial revolution” of the 18th century was, as P.G.M. Dickson has described it, “an age of wagers on the lives of private and public men, the chances of war, and the occurrence of natural events, as well as the issue of a horse-race, the fall of dice, the turn of a card.”23 If the attestations here appear too numerous to recount, they are nonetheless marked by an extraordinary unanimity. In the Tatler and the Spectator, Addison and Steele lampooned the venal “stock-jobbers” in Change Alley and the ruinous temptations of the lottery as no different from the dismal appearance of “Lady Credit” in the Bank of England.24 Adam Smith likewise spoke of legal Bank tender in the Wealth of Nations as the flighty “Daedalian wings of paper money” as opposed to the “solid ground of gold and silver.”25 Thomas Paine’s Dissertations on Government of 1786 (a response to Pennsylvania’s defalcation on certain debts), describes paper money as akin to “dram drinking,” a “deceitful sensation [that] gradually diminishes the natural heat … a bubble and … attempted vanity. Nature has provided the proper materials for money, gold and silver, and any attempt of ours to rival her is ridiculous.”26