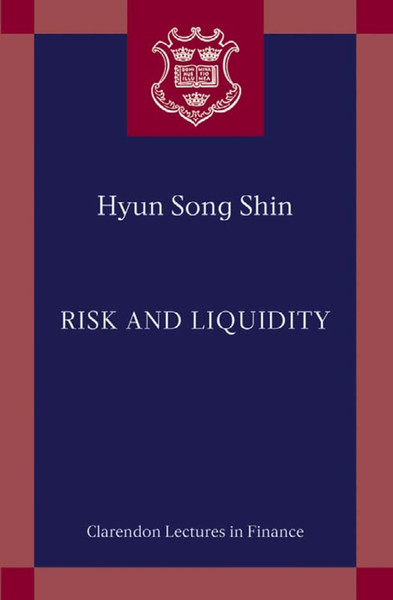 There’s an old rule of thumb that we expect to experience three pandemics on average each century – so at least once or twice in everyone’s lifetime. 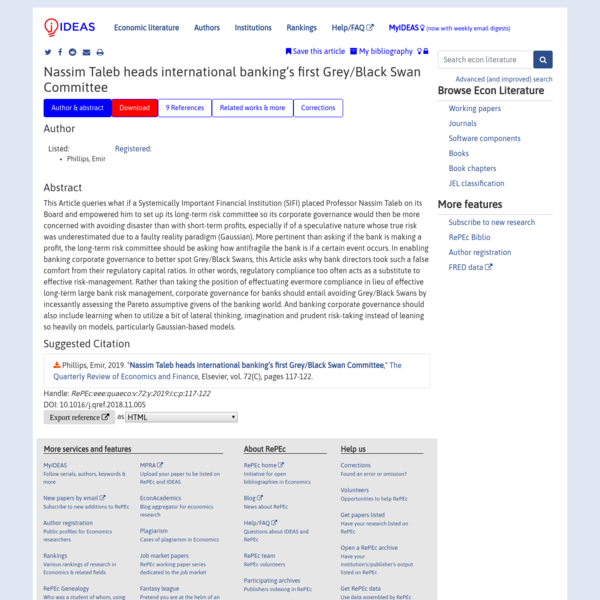 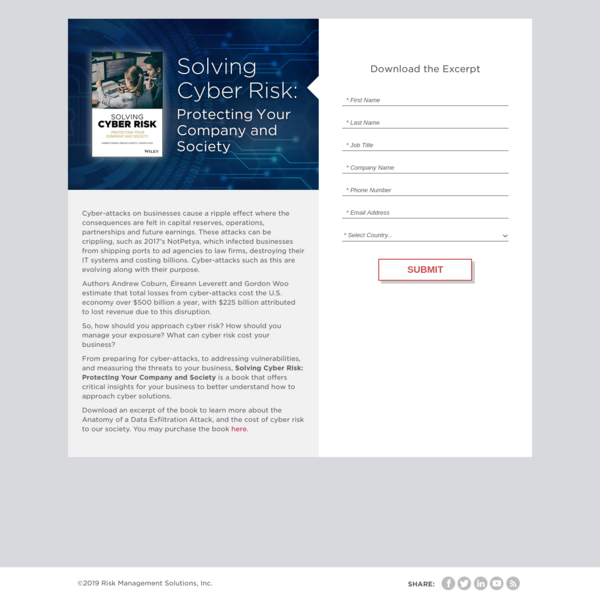 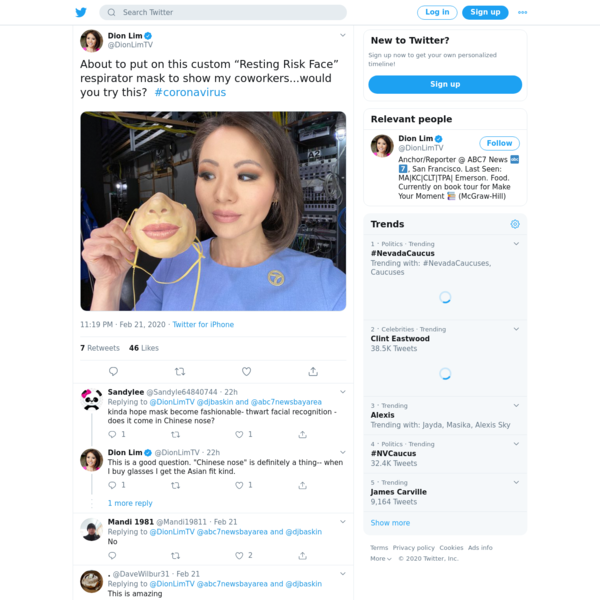 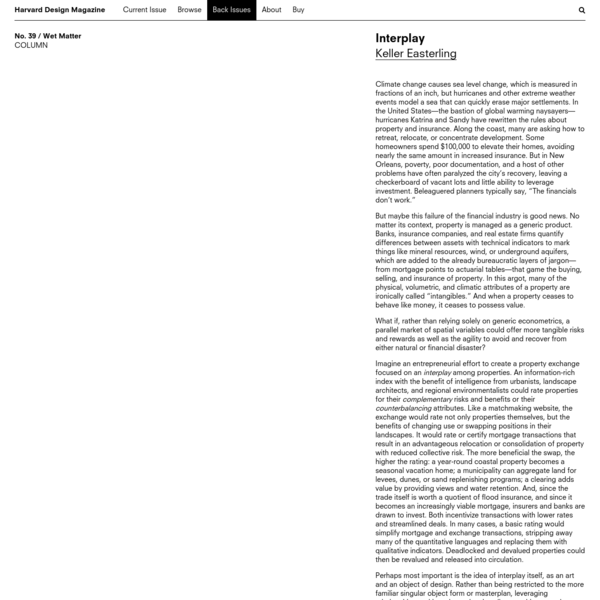 Risk itself proscribes any tendential organization or universalist determination, however rationally determined and revisable, other than that of greater capitalization. In other words, without an accurate and complex account of the transformability of social norms on the side of the social itself, neorationalism is left propounding a doctrine without traction. p.641 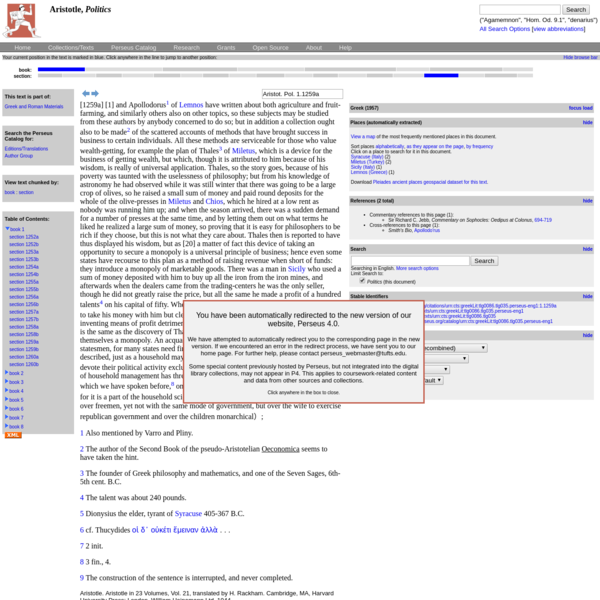 King says: “The role of economics is to help you think more clearly about the world. And I think it’s been extraordinarily successful at producing ideas and thoughts about how to think about the world, and how you organise it. What it isn’t very good at doing is making quantitative predictions about the future.

“And the irony is that in terms of the mass perception of economics, they think it is all about making quantitative predictions of the future. Namely, what will GDP growth be next year, as opposed to general stories and parables about how to think about the world.”

All too often economists have been guilty of blurring the distinction between “risk” – the measurable odds in a game of roulette, for example – and “radical” uncertainty, such as the chances of a European war, or a contagious outbreak: potential possibilities, but impossible to predict with any degree of scientific certainty.

The result is a profession obsessed with attaching misleading probabilities to everything that could happen, when the sensible answer is more often “we don’t know”.

The misguided reasoning leads to the “Viniar problem”, coined by the authors after the former Goldman Sachs chief financial officer David Viniar. Early on in the financial crisis in 2007, Viniar reported “25 standard-deviation moves” in some stressed markets several days in a row. Taken literally, the chances of “several” such events occurring would take longer than the life of the universe. The issue, of course, was with the flawed models in the Goldman risk management department.