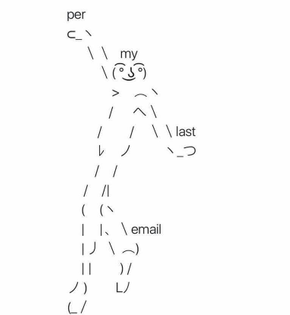 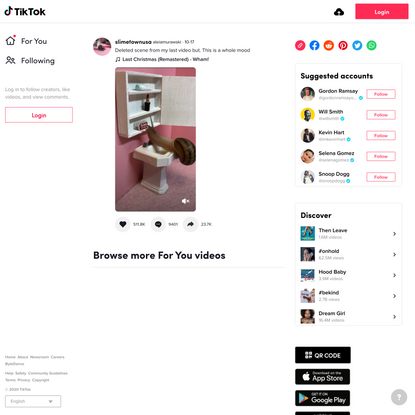 A dust speck is dislodged from its obscure place and sent adrift through the Jungle of Nool. At the same time, Horton the Elephant, the jungle's eccentric nature teacher, takes a dip in the pool. The dust speck floats past him in the air, and he hears a tiny yelp coming from it. Believing that an entire society of microscopic creatures are living on that speck, he gives chase to it before placing it on top of a flower. Horton finds out the speck harbors the city of Whoville and its inhabitants, the Whos, led by Mayor Ned McDodd, whose family includes his wife Sally, 96 daughters whose names all begin with the letter H, and one teenage son named JoJo. Despite being the oldest child and next in line for the mayoral position, JoJo does not want to be the next mayor. And the reason why he does not talk is because he is so scared of disappointing his father. Once Horton begins carrying the speck with him, the city starts experiencing strange phenomena (earthquakes and changes in the weather), and the Mayor finds his attempts to caution Whoville challenged by the Town Council, led by the opportunistic yet condescending Chairman. 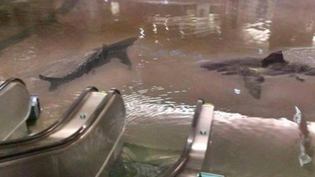 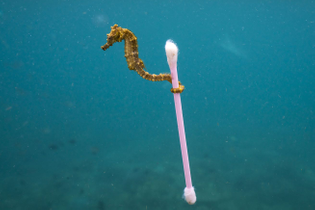 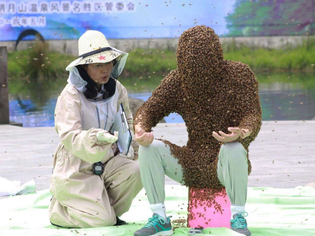 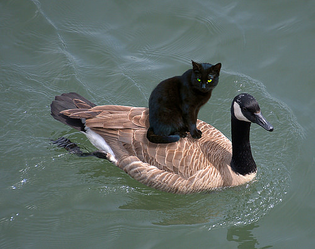 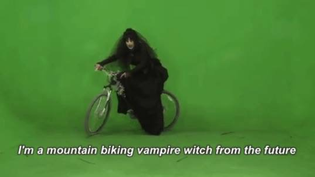 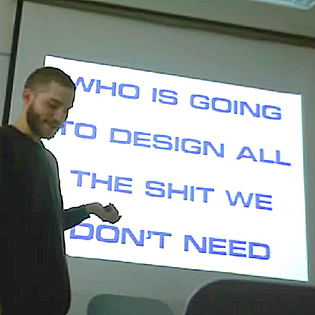